THE SECURITY Industry Authority (SIA) has published a summary of the analysis of responses received to its consultation on a proposed Code of Conduct. The proposal is that the Code of Conduct would set out the behaviour that’s expected of SIA licence holders and applicants going forward. 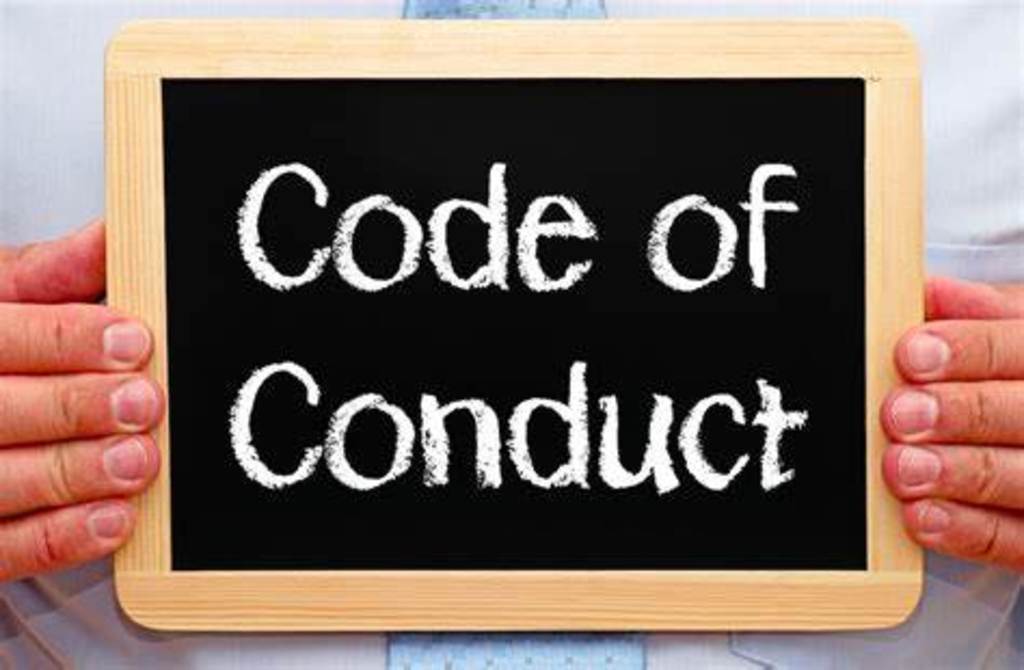 The consultation was held between 9 January and 23 February last year and sought the views of licence holders as well as other interested parties on the content of the draft as well as the potential impacts of introducing such a Code of Conduct.

In total, the SIA received 3,853 responses to the online consultation, with over 4,200 comments made in response to the free text (ie open) questions. The  majority of responses (98% of them, in fact) were made by existing SIA licence holders.

The responses provided a wide range of views and comments about the draft Code of Conduct and the form it might take if introduced. The SIA would like to thank everyone who took the time to participate in this consultation.

Introducing a Code of Conduct would be a significant step forward for both the industry and the SIA. The publication of the analysis has taken the SIA longer than it would have liked due to the volume of responses received and, of course, the impact resulting from the ongoing situation with COVID-19.

The SIA will now consider in more detail whether a Code of Conduct is a proportionate regulatory approach and what impact it might have on the private security industry. It will also consider how, if introduced, the Code of Conduct would work in practice.

Ongoing dialogue with the industry will be critical to the thinking on these issues and the SIA will provide an update on the progress made in due course.