MARK HARDINGHAM – currently Chief Fire Officer for the Suffolk Fire and Rescue Service and also chair of the National Fire Chiefs Council’s (NFCC) Protection and Business Safety Committee – will take up the role of NFCC chair in April next year for an initial two-year period. Hardingham is set to succeed current chair Roy Wilsher, who has been in the role since the NFCC was formed back in April 2017. 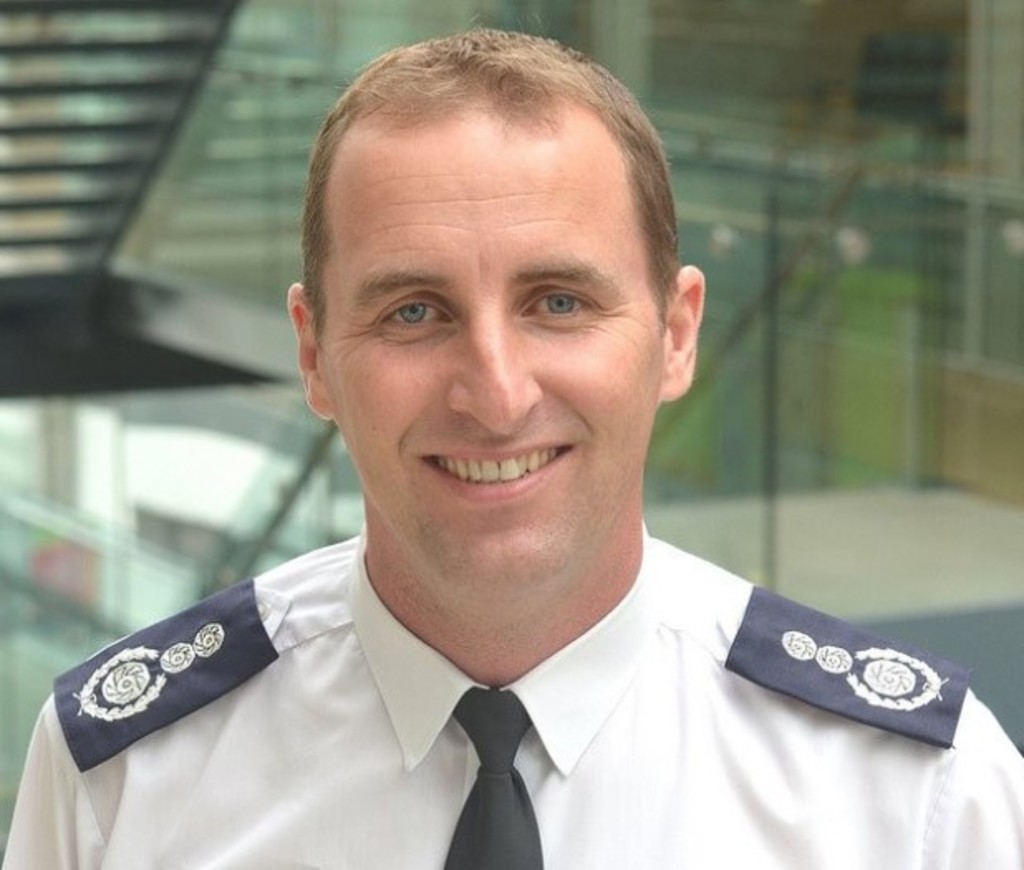 Between 1991 and 2010, Hardingham was with the Essex County Fire and Rescue Service, working in various roles from firefighter through to Assistant Chief Fire Officer. He has also served as a peer reviewer for the Local Government Association and the Chief Fire Officers Association, leading on peer reviews in Warwickshire, Lincolnshire and Northamptonshire as well as for the Cornwall Fire and Rescue Service.

Teresa Budworth, chair of the NFCC’s Board of Trustees, has paid tribute to Wilsher as the Council’s inaugural chair, at the same time welcoming Hardingham to his new role.

“Firstly, I would like to thank Roy for his tremendous dedication to, and hard work on behalf of, the NFCC,” stated Budworth. “Under his leadership, the NFCC has achieved so much in a relatively short period of time. It’s testament to Roy that the NFCC has established a pivotal role in advising Government and supporting Fire and Rescue Services right across the UK, while implementing national policy and delivering critical national workstreams.”

Budworth continued: “The NFCC was formed only two-and-a-half months before the tragic Grenfell Tower fire. Roy offered the sector and Government outstanding help and guidance during what was a very demanding period. His membership on the Government’s expert panel and now as chair of the Protection Board has been pivotal in making change for the better.”

In addition, Budworth said: “It’s a credit to Roy’s leadership that the NFCC is in the strong position it is today, ensuring that the fire safety sector is on the front foot and able to continue to protect local communities with excellence. I offer Roy my sincere thanks.”

Commenting on Hardingham’s appointment, Budworth observed: “I would like to welcome Mark to the role of NFCC chair. He brings with him a wealth of experience, especially thanks to his Protection and Business Safety Committee role, and also due to his tireless work on a new building safety framework. I’m sure that the NFCC will continue to go from strength to strength under his leadership.”

Responding to the news, Hardingham stated: “I’m delighted and excited to be taking on the role of NFCC chair in 2021. I’ve worked closely with Roy throughout his tenure and seen first-hand his commitment and dedication to establishing the NFCC as the trusted and respected professional voice of the UK’s Fire and Rescue Services. I look forward to working with my Chief Fire Officer colleagues and, indeed, the wider NFCC membership and staff as we approach the challenges and opportunities that will arise throughout my term of office.”

Reflecting on his time as chair of the NFCC, Roy Wilsher said: “It has been an honour to serve as the NFCC’s inaugural chair since 2017 and I will continue to do my best for the organisation over the coming months. I’ve always said that a key success factor for my tenure would be the appointment of a second NFCC chair.”

According to Wilsher (who was a guest on Episode 9 of the Fire Safety Matters Podcast), the NFCC is now an influential organisation based on its technical expertise, professional knowledge and relationships. It’s both well-established and respected, with Wilsher setting “sound policy and financial foundations” for the future. “I will continue to move the NFCC forward on its journey until Mark takes on the role in April next year,” asserted Wilsher.

Wilsher concluded: “We’ve seen big changes since the NFCC was introduced and I’m proud of the achievements realised. To lead the fire sector through what, on occasion, have been profoundly difficult times and be instrumental in implementing change for the better has been a privilege. I would like to wish Mark the very best for when he takes on the role of NFCC chair. I’m in no doubt that he will build on what’s already in place and that the NFCC will continue on its journey, achieving many more successes along the way.”