SADIQ KHAN, the Mayor of London, has announced the provision of additional funding from City Hall to protect front line policing and “help plug some of the financial gap” caused by the COVID-19 pandemic. 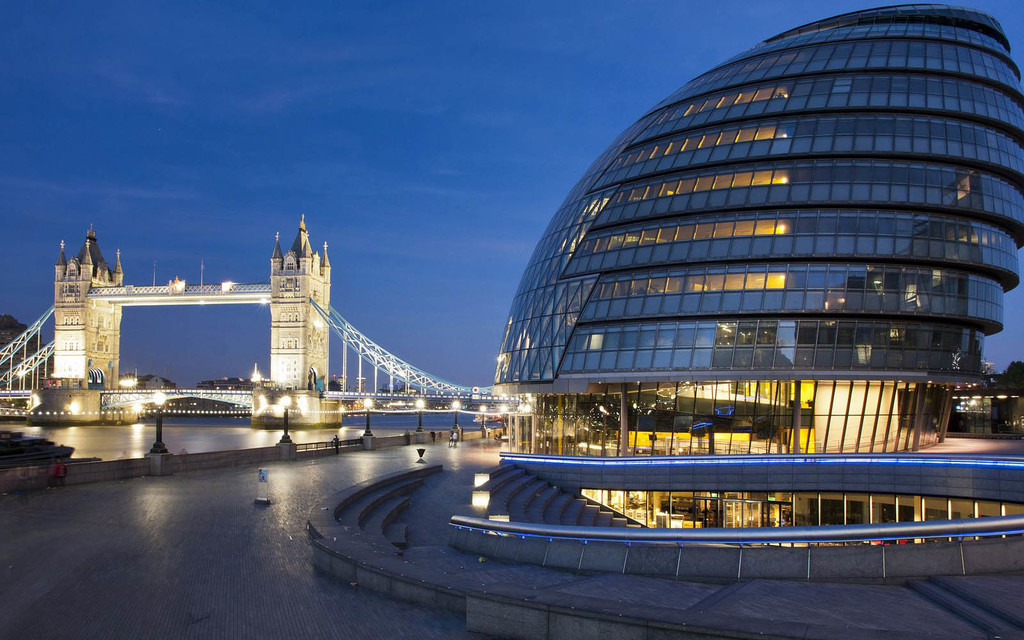 The GLA Group faces a forecasted £493 million budget shortfall over the next two years as a result of an unprecedented loss of business rates and council tax income driven by the Coronavirus and what it terms the “Government’s refusal” to fully refund local and regional Government in London for the cost of tackling the pandemic.

Savings to be delivered through policing, which includes the Mayor’s Office for Policing and Crime and the Metropolitan Police Service, were £45.5 million for 2020-2021 and then £63.8 million for 2021-2022. This is proportionally less than the anticipated loss of tax income. The Mayor has reduced the savings targets for policing and fire, with a greater burden falling on the other Greater London Authority budgets and the two Mayoral Development Corporations.

In order to protect front line policing and deliver on the Mayor’s commitment to drive down knife and violent crime in the capital, Khan has taken a decision to provide half of this year’s shortfall – ie £22.5 million of funding – which he had “prudently established” in GLA reserves.

The Metropolitan Police Service and City Hall had intended to bring forward 600 additional officers that had been planned for 2021-2022, but the former has been recruiting officers above its target level this year and, as a result, will now use £15.25 million towards meeting the savings target.

The remaining shortfall of £7.5 million will be met through savings made in reserves held by the Mayor’s Office for Policing and Crime which, according to City Hall, means that Khan has “fully protected” police officer numbers for this financial year.

The Mayor’s Office for Policing and Crime and the Metropolitan Police Service have begun working on savings plans for the financial year 2021-2022 and duly managed to identify savings through a staffing recruitment freeze – not including police officers – and by pausing operational projects such as digital innovation. However, there remains £37 million of savings still to be found, which will be addressed as part of the ongoing budget process.

What City Hall references as a “decade of Government cuts” to policing has already forced the Metropolitan Police Service to make £850 million of savings since 2010. The Mayor has warned ministers that they need to step in now, help fund the cost of COVID-19 and avoid ushering in a new era of austerity.

Khan said: “I‘m proud of my record of being both tough on crime and tough on the causes of crime. There are more than a thousand additional police officers on London’s streets than when I first became Mayor. The additional funding I’ve announced means the Metropolitan Police Service can protect police officer numbers over the next year. However, we still face huge financial challenges because the Government is implementing a new era of austerity on public services in London.”

The Mayor continued: “Ministers are refusing to fully refund City Hall and the Metropolitan Police Service for the money we’ve spent tackling the pandemic and the income we’ve lost as a result. It’s absolutely vital that the Government provides more funding for public services hit by the cost of the pandemic.”