ARUP ANNOUNCES the release of its Framework for Fire Safety in Informal Settlements¹, ahead of the UN International Day for Disaster Reduction. 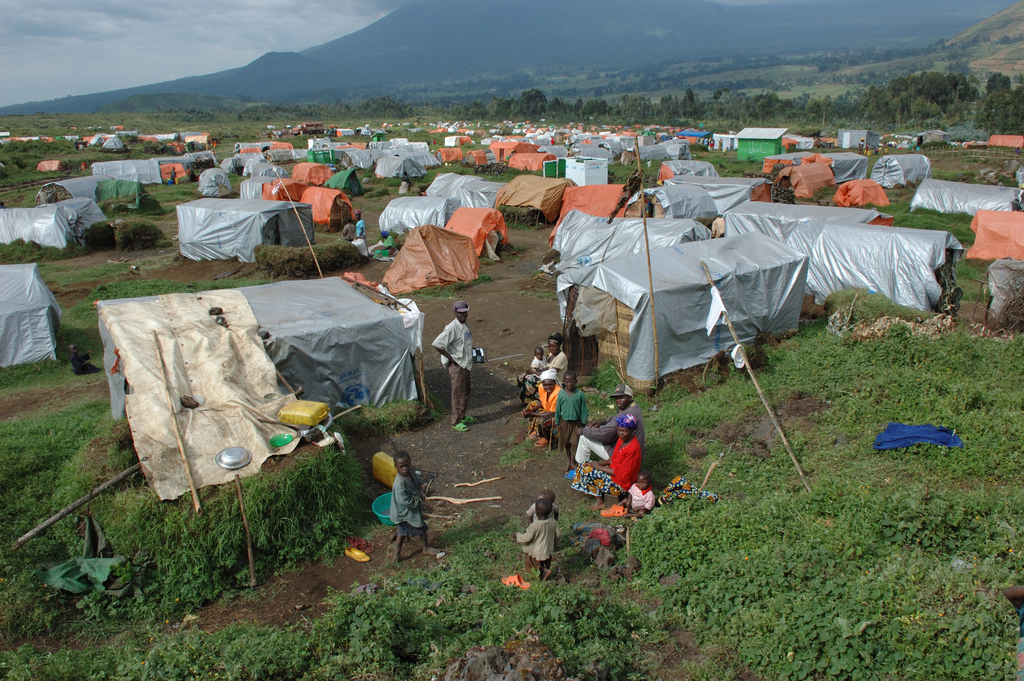 Based on three years of in-depth research, the framework proposes a new way to think about fire risk in informal settlements. It aims to help NGOs, aid organisations and governments consider fire safety holistically and provides recommendations to help communities build their resilience.

Over one billion people today live in slums, refugee camps and internally displaced persons camps in which fires pose a major threat. Fire causes 130,000 deaths globally per year, almost half of which occur in the low/low-middle SDI2 countries, which are home to many informal settlements. In light of this, Arup’s Fire Engineering and International Development team spent the last three years visiting informal settlements, conducting interviews with community leaders, fire and rescue services, NGOs, academic institutions and social businesses, and reviewing technical and academic literature to gain a deep understanding of the nature and scale of fires in informal settlements.

Fire safety engineer at Arup Danielle Antonellis explains, “The global problem of fire safety in informal settlements remains largely neglected. It is often not incorporated in wider disaster planning, despite being recognised as a significant risk. Our research highlighted a major gap in fire safety knowledge, experience, assessment tools and construction guidance for these communities and the organisations which support them. This framework is an initial step to closing that gap and building resilience.”

The Framework provides a common language around fire safety for a wide range of stakeholders seeking to improve fire safety in these high-risk communities. Acknowledging the devastation a single fire can have, the Framework for Fire Safety in Informal Settlements is organised around four stages of the fire disaster cycle. It offers practical guidance to help NGOs, aid organisations and governments guide individual households, communities and cities to take proactive action at each of the following stages of the fire disaster cycle:

Leader of Arup International Development Jo da Silva says, “With informal settlements, including slums, refugee and internally displaced persons camps, continuing to grow exponentially now is the time to empower these communities with fire safety knowledge and resources so they can become more resilient. Fire represents as a significant risk to lives and livelihoods, and needs to be considered in the context of other shocks and stresses vulnerable communities face. A holistic approach is needed that include hazard-specific action to reduce risk, alongside action to strengthen the resilience of communities to multiple hazards. We hope that this framework will support the incorporation of fire safety within decision-making on upgrading informal settlements as well as disaster planning. ”

[1] Informal settlements are unplanned and often densely-populated residential areas where inhabitants may lack security of tenure, have poor-quality housing, limited supporting infrastructure, and services (including health care and emergency services) and high vulnerability to fires and other hazards.

[1] Socio-demographic index (SDI) is a summary measure that identifies where countries or other geographic areas sit on the spectrum of development.