THE GOVERNMENT has announced plans to place a legal requirement on private landlords to ensure the persons they hire to carry out mandatory electrical safety inspections in their properties are competent to do so. 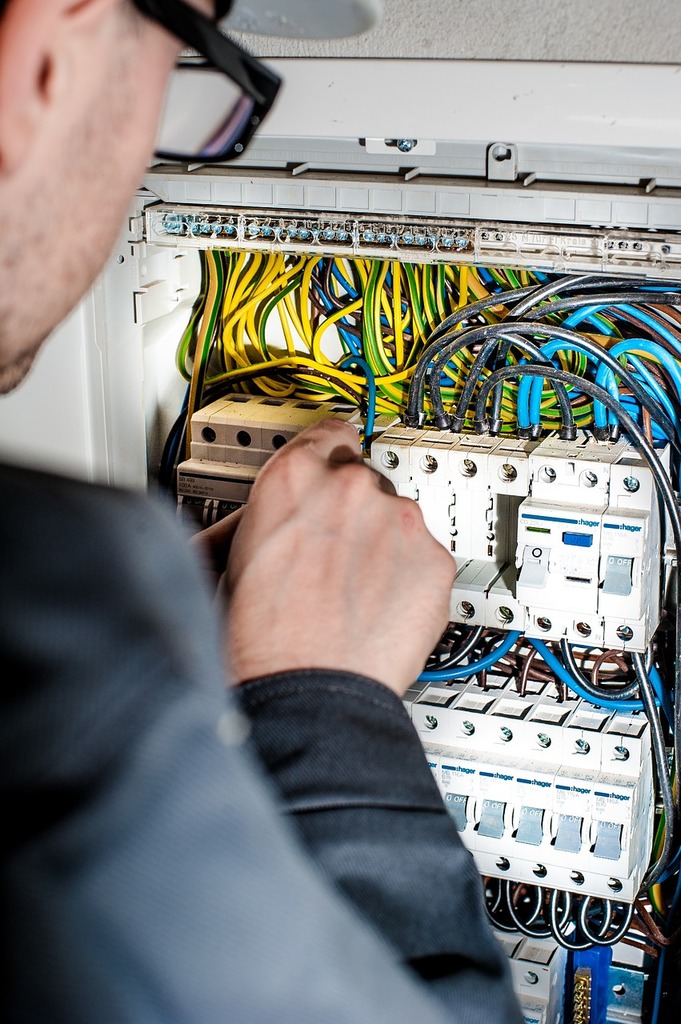 This is in addition to an earlier announcement in July 2018 for a mandatory requirement on landlords in the private rented sector to ensure electrical installations in their property are inspected every five years.

Charlie Pugsley NFCC Lead for Electrical Safety said, “The National Fire Chiefs Council (NFCC) welcomes these announcements. NFCC has been represented on the government’s Electrical Safety Standards working group which put forward recommendations, and so we are keen to see these changes which aim to improve the electrical safety of homes in the private rented sector."

The changes will bring England in line with regulations in Scotland.

New guidance is to be produced setting out the minimum requirements to accept as proof that inspectors and testers have the necessary skills and level of competence.

The regulations will be subject to the affirmative procedure and will need to be debated and approved in both Houses of Parliament before they can be brought into force.