Her Majesty’s Inspectorate of Constabulary and Fire & Rescue Services has published the third, and final, tranche of the first independent inspection into fire and rescue services (FRSs) for 12 years. 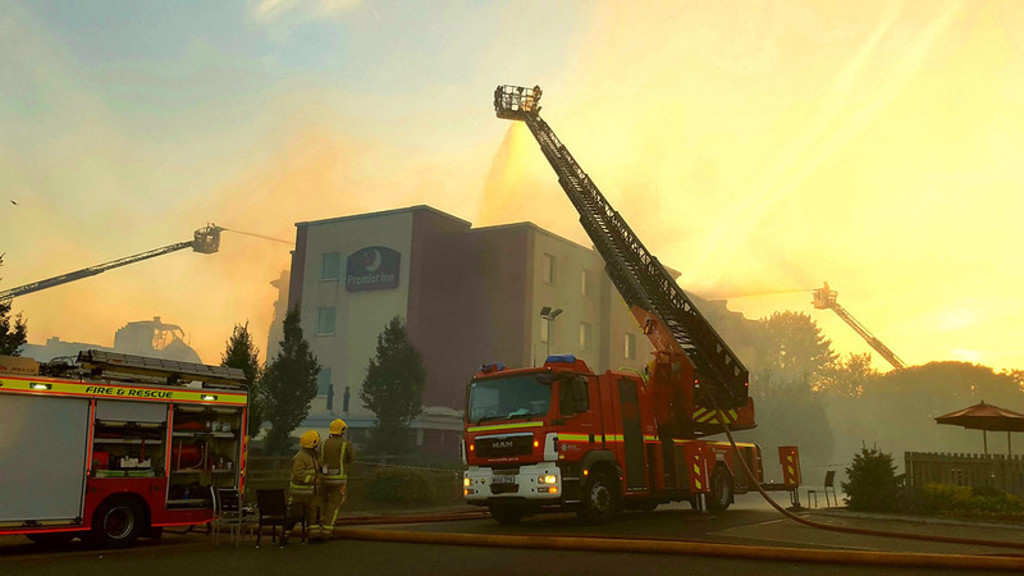 Fifteen fire and rescue services reports were released on 17th December 2019. This marks the final 15 services inspected in HMICFRS’s first programme of FRS inspections. The first 14 reports were published in December 2018, and the next 16 in June 2019.

The State of Fire Report - which is set to be published in early 2020 - will draw on all inspections with a focus on the effectiveness of and efficiency of fire and rescue services.

Responding to the findings, Matt Wrack, Fire Brigades Union (FBU) general secretary, said: “This tranche of reports is a complete indictment of the government’s dangerous complacency over the risk of fire, flooding, and other hazardous incidents. Austerity has ravaged our fire and rescue service, leaving residents in many areas at risk. In Gloucester, the inspectorate is clear that changes are needed ‘urgently’, but politicians and fire service management elsewhere must not rest on their laurels.

“With no national standards and no national infrastructure coordinating fire and rescue service policy, residents inevitably face a postcode lottery of fire safety.

“While fire service bosses must be responsible for any failings, so too should the politicians who have starved them of funding, resources and boots on the ground. Our service is collapsing - it’s plainly unsustainable.”

According to chair of the National Fire Chiefs Council Roy Wilsher, throughout the inspection process we have seen a number of common themes; including praise for prevention and response, while highlighting concerns regarding a reduction in protection work and areas relating to culture.

He added: “It was concerning to see financial constraints raised across a number of services, which in one area the inspectorate noted: ‘there is not enough people or money, which is impacting on resourcing and delivery of prevention, protection and response activities’. There has also been a 23 per cent reduction in wholetime firefighters since 2010, which has impacted across a number of areas of work.

“Areas such as funding have quite rightly been raised throughout the three tranches. It is clear that government needs to consider whether fire and rescue services have enough resources to deliver transformation and change; especially against the backdrop of the Hackitt Review and additional work which is likely to increase demand - we must be given the resources to do this effectively, in a coordinated, joined up approach.”