THE FIRE Brigades Union (FBU) is gearing up for a fight with politicians on various conditions including firefighters’ rights to collective bargaining as, according to the Trade Union, the Government prepares to “try and remove what is the last example of this” from the public sector. Further, a resolution has been passed relating to firefighters’ COVID-19 working conditions. 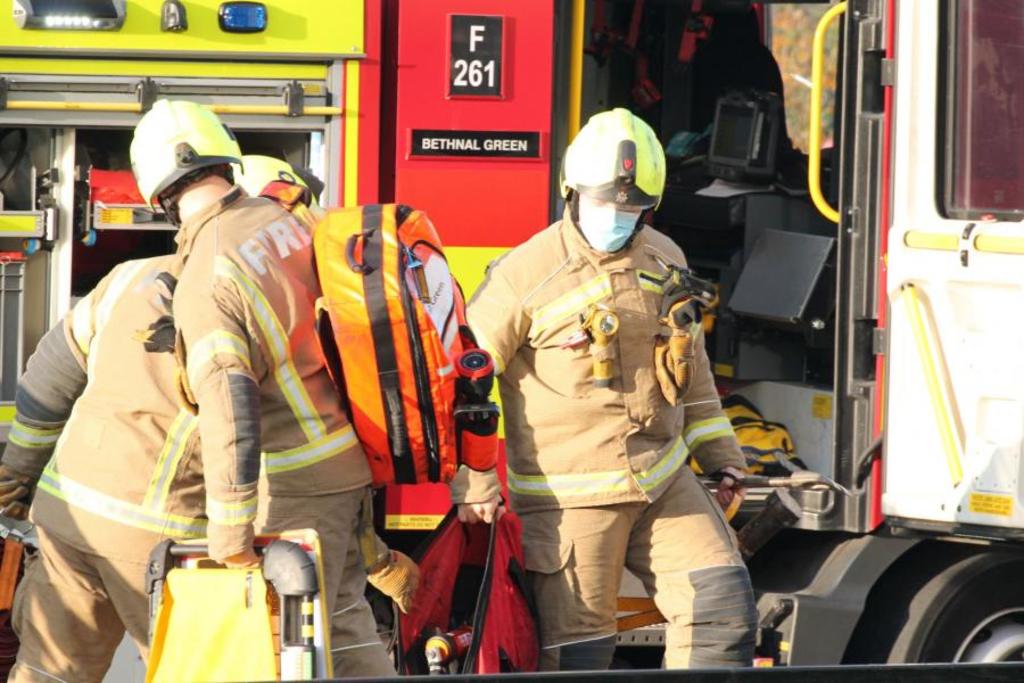 The FBU’s Annual Conference, which took place online, has indicated that the Trade Union believes an attack on firefighter pay and conditions is coming from the Westminster Government. The organisation has passed a motion which prepares the Trade Union to fight this attack.

Conference delegates opposed any potential abolition of collective bargaining in the sector and the implementation of an independent pay review body in its place, as well as the “tearing up” of the ‘Grey Book’ of pay and conditions agreed through UK-wide collective bargaining. Those propositions were recommended in documents produced by Her Majesty’s Inspectorate of Constabulary and Fire and Rescue Services (HMICFRS) and are thought to be part of the Government’s upcoming White Paper on fire reform.

In response to these propositions, conference mandated the FBU Executive Council to organise a ‘multifaceted campaign in defence of Fire and Rescue Services and firefighter pay and conditions’. Seemingly, it’s a campaign which will “consider all legal, political and industrial options”

A further motion endorsed the FBU’s approach to agreeing terms for COVID-19 firefighter duties and blamed fire employers, the National Fire Chiefs Council and the Home Office for the breakdown of the agreement that had previously been in place on this issue.

FBU general secretary Matt Wrack said: “The Government is on a path to ripping up long-standing protections and procedures which have kept firefighters safe for decades and helped to ensure fairer treatment in the dangerous jobs firefighters do. Conference has recognised the seriousness of this threat and will use every legal, political and industrial option to oppose these Government attacks.”

Detail of the motions

The motion on the Government attacks was entitled ‘The Westminster Government and the forthcoming attack on firefighters’ rights pay and conditions’.

Beyond the information on the motion contained above, the motion condemned the Government’s “use of the HMICFRS” to deliver ‘independent’ reports in preparing the ground for these attacks, and rejected one such report’s suggestion of granting chief fire officers operational independence.

The motion relating to COVID-19 firefighter duties was entitled ‘COVID-19: The response by firefighters and the Fire Brigades Union’.

Beyond the information on the motion already outlined, the motion condemned mismanagement of the general crisis by all UK local Governments, but in particular the Westminster Government, applauded the work of firefighters, Emergency Services control and support staff during the pandemic and outlined the build-up to the breakdown of the national agreements (including “chief fire officer aversion in relation to COVID-19 safety measures” and intensive negotiation involving the FBU prior to the “unexpected” decision by fire employers to walk away).

It also resolved the Trade Union to campaign for various related matters including national standards of COVID-19 risk assessment and control.

According to the FBU, two recent news stories have highlighted the scale of the fire safety crisis in UK buildings: a crisis which, it is thought, “could be endangering millions of lives”.

The Guardian published an analysis showing that more than 70 schools are likely to have been clad in combustible plastic foam insulation which is banned from use on residential buildings. Following on from this, the report about the New Providence Wharf fire described building failures as having led to a “potentially life-threatening situation”.

These two news stories are part of a wider crisis, suggests the FBU, with widespread fire safety issues having been uncovered in the aftermath of the Grenfell Tower blaze. According to the Labour Party, it has become clear that 11 million people could be living in homes with dangerous cladding and other fire safety issues.

Schools had not previously been widely highlighted as having been affected by the crisis, while the fact that fires are continuing to occur in buildings with defective cladding underlines the ongoing danger for many of their occupants.

Matt Wrack observed: “We already knew that buildings across the country are not safe enough for people to live in. Now, we’ve had that confirmed by a report into a recent fire, and we’ve also found out that buildings children learn in are unsafe as well. As much as the Government wishes, this crisis will not go away on its own. The Government needs to act quickly or it may well face another devastating loss of lives.”