THE JOINT owners of a Cardiff takeaway have been ordered to pay over £21,000 in fines following fire safety offences. The owners of Marmaris Kebabs on Caroline Street appeared in Cardiff Crown Court on Monday 8 February following “multiple breaches” of the Regulatory Reform (Fire Safety) Order 2005. 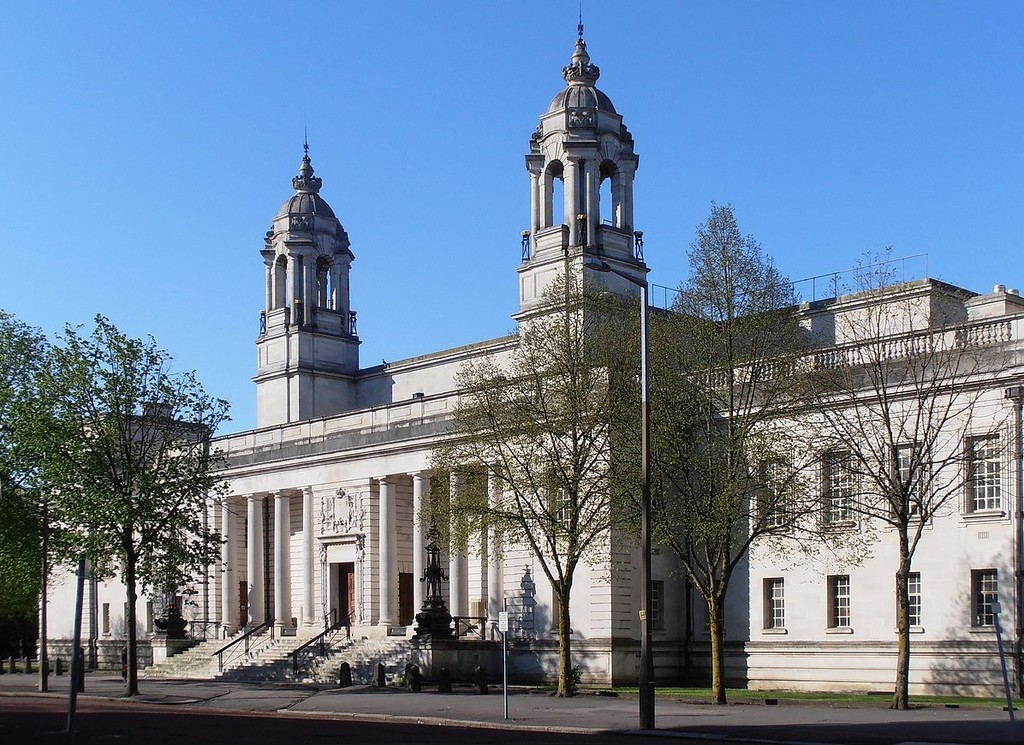 During a routine inspection made by business fire safety officers from the South Wales Fire and Rescue Service, the inspecting officers discovered a number of serious fire safety breaches. In total, there were no fewer than ten contraventions of the Regulatory Reform (Fire Safety) Order 2005. No fire risk assessments had been undertaken. Officer also found inadequate escape routes with no emergency lighting. There were no fire alarms present. Further, blocked stairways were pinpointed and there was no door on a store room holding combustible items.

Given all of these failings, fire officers believed that there was an imminent risk to life. Such a sever risk, in fact, that a Prohibition Notice was served on Tuesday 9 April 2019 immediately preventing the use of the upper floors of the premises for residential purposes.

An Enforcement Notice was also served detailing the failings that needed to be rectified within 180 days to ensure the building was safe from the risk of fire.

On Tuesday 4 June 2019, inspecting officers from the South Wales Fire and Rescue Service made an unannounced visit to the premises and discovered that it was still being used for residential purposes in breach of the terms of the Prohibition Notice.

Following the expiry of the Enforcement Notice on Wednesday 9 October 2019, officers revisited the premises only to discover that no remedial work had been carried out and that the terms of the Prohibition Notice continued to be breached with the upper floors being used for residential purposes.

The two owners of Marmaris Kebabs pleaded guilty to six charges under offences made against the Regulatory Reform (Fire Safety) Order 2005. The defendants were committed to Cardiff Crown Court for sentencing as the District Judge considered the sentencing powers of the Magistrates’ Court to be insufficient given the seriousness of the contraventions.

Acting Resident Judge HHJ Tracey Lloyd-Clarke acknowledged that the breaches of the fire regulations posed a serious risk to life. Lloyd-Clarke observed: “The law has been flagrantly disregarded. These are serious breaches of regulations that are designed to protect people on the premises from the risk of fire.”

The two owners from Newport were fined £12,000 and also ordered to pay full costs to the South Wales Fire and Rescue Authority of over £9,000. It was ordered that this sum be paid within 12 months. One of the defendants was also handed a 12-month prison sentence suspended for two years, ordered to complete 180 hours of unpaid work and issued with a curfew between the hours of 7.00 pm and 6.00 am for the next four months to be monitored electronically.

Owen Jayne, head of business fire safety for the South Wales Fire and Rescue Service, has welcomed the sentence handed down by the court. Jayne stated: “If they haven’t already done so, I would urge those responsible for such premises to undertake a suitable and sufficient fire risk assessment in order to determine whether premises are compliant with the Regulatory Reform (Fire Safety) Order 2005.”

Jayne added: “South Wales Fire and Rescue Service is keen to work with members of the business community to ensure that workplaces are safe for their staff and members of the public. We have a dedicated business engagement team whose purpose is to assist businesses. I would urge owners to contact South Wales Fire and Rescue Service’ Fire Safety Department for advice and information.”