THE GOVERNMENT has published its reply to the consultation on Personal Emergency Evacuation Plans (PEEPs) for high-rise residential buildings, which was originally prepared in response to recommendations outlined within the Grenfell Tower Public Inquiry Phase 1 Report – specifically recommendations 33.22(e) and 33.22(f). 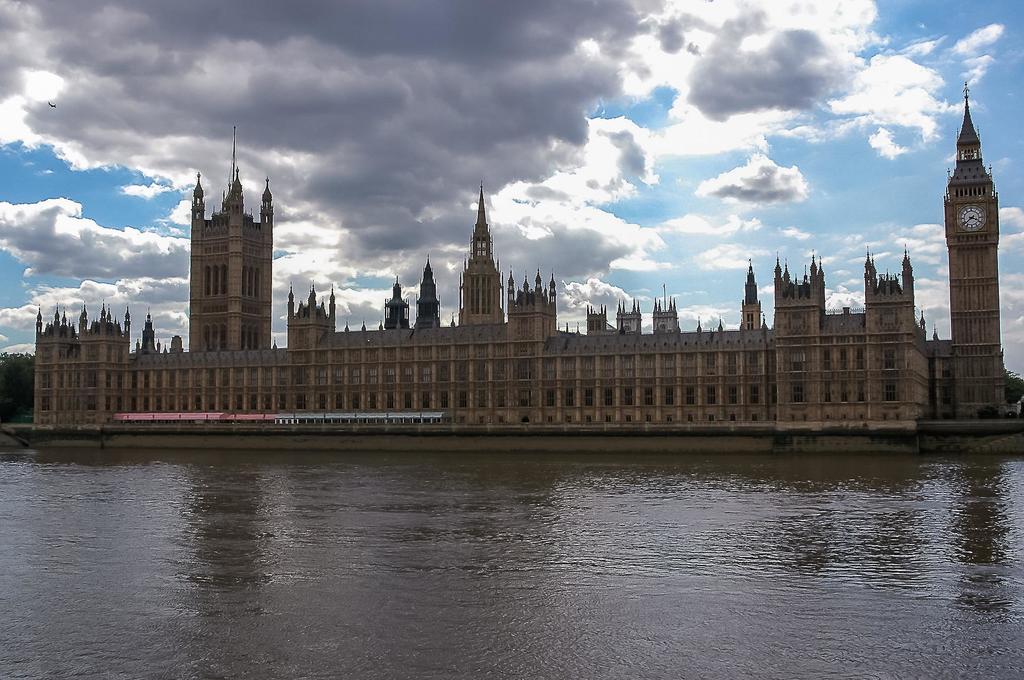 The recommendations were that:

The consultation process, which closed in July last year, included proposals to implement these recommendations: the PEEPs envisaged in the proposal were not to involve intervention by the Fire and Rescue Service.

In total, the consultation process generated 382 responses. The Fire Industry Association (FIA) was one of several organisations to respond.

The published response by Government reflects a statement made by fire minister Lord Greenhalgh in the House of Lords back in April, which noted that the consultation had made clear the substantial difficulties of mandating PEEPs in high-rise residential buildings. These difficulties related to “practicality, proportionality and safety”.

The Government’s published response to the consultation makes it clear that, because of these difficulties, the Government will not, at the current time, make any legislative requirements for disabled people to be provided with PEEPs, nor any requirements for information on disabled people or their PEEPs to be kept in Premises Information Boxes. The latter are now described in the new Fire Safety (England) Regulations 2022 as Secure Information Boxes.

The position of central Government is that, despite widespread support for PEEPs and the proposals outlined, there remain significant issues in implementing them in respect of the three requirements for practicality, proportionality and safety.

In particular, the Government’s response has noted that:

*“…general needs residential high-rise blocks will not always have staff in situ to support evacuation. In those cases where there are staff, it was clear that these individuals will generally be few in number, not full-time and not qualified for the purposes of evacuating residents”

The consultation did consider proposals that PEEPs could be implemented by neighbours and friends. However, the consultation response has noted that all responses in respect of such proposals had concerns about their implementation, including a possibility that the good intentions of those who were willing to volunteer could increase the risks posed to those whom the PEEPs were intended to help, as well as the volunteers themselves.

In 2020, the British Standards Institution (BSI) published a new Code of Practice – ie PAS 79-2 – on fire risk assessments for residential premises. Following on from a complaint received from a group of disabled people regarding advice on disabled evacuation and PEEPs, the BSI withdrew PAS 79-2. In the wake of representations from the FIA and the Institute of Fire Safety Managers, the document was then made available on the BSI’s website with the information on the evacuation of disabled people redacted.

Part of the redacted material was a paragraph that stated: “In general needs blocks of flats, it has, traditionally, been accepted that it is, normally, wholly unrealistic to expect the housing provider to prepare personal emergency evacuation plans for all residents who might need assistance with evacuation in the event that it becomes necessary.”

However, the paragraph noted the need for fire risk assessors to ensure that they monitored Government proposals in respect of PEEPs and the progress of any new legislation in this respect.

It now transpires that, currently, the Government has no proposals to make legislative requirements for disabled people to be provided with PEEPs. It is notable that information redacted in the PAS is entirely consistent with the Government’s response to the consultation.

In fact, contrary to misinformation on certain social media to the effect that means of escape for disabled people could be ignored, PAS 79-2 actually recommended that facilities be provided for disabled people to discuss and plan their evacuation in the event of a fire, which is not even required in the Government’s response to the consultation, nor the new Fire Safety (England) Regulations 2022, which implement many of the findings of the Phase 1 Report of the Grenfell Tower Public Inquiry.

As noted in the FIA’s Technical Bulletin on the status of PAS 79-2, in the opinion of the FIA, the redacting of this guidance by the BSI is to the detriment of fire safety for disabled people in blocks of flats.

It’s also interesting to note that the current Government position on PEEPs for high-rise blocks of flats is consistent with the guidance originally contained within the Local Government Association (LGA) Guide entitled ‘Fire Safety in Purpose-Built Blocks of Flats’, which has also been subject to major contention such that, again, guidance on fire safety for disabled people has been redacted from the LGA Guide, but is now available from the Government’s website.

Evidence given to the Grenfell Tower Public Inquiry by expert witness Colin Todd MBE (managing director of C. S. Todd & Associates, an FIA Board member and chair of the FIA’s Fire Risk Assessment Council) focused on PEEPs in general needs blocks of flats, in respect of the practicality of PEEPs, is also consistent with the Government’s response to the consultation on the subject.

As a next step, the Government has launched a new consultation on alternative proposals to support the fire safety of residents whose ability to self-evacuate may be compromised. Access the consultation online.

From this new consultation, it would seem that the Government has not closed its mind to PEEPs but, consistent with the guidance and opinions to which there is reference above, has been unable to identify any means for their provision that meet the test of practicality, proportionality and safety.

The Government is willing to consider any proposals that would meet these three criteria, but the new consultation focuses only on blocks of flats with a simultaneous evacuation, with no proposals in relation to blocks of flats where there is a ‘Stay Put’ strategy in place.