ON THURSDAY 13 May at Preston Crown Court, Aheed Sultan – former owner of the Plaza Beach Hotel on Albert Road in Blackpool – was fined £7,700 and ordered to pay £7,300 in costs after pleading guilty to seven offences under the Regulatory Reform (Fire Safety) Order 2005. 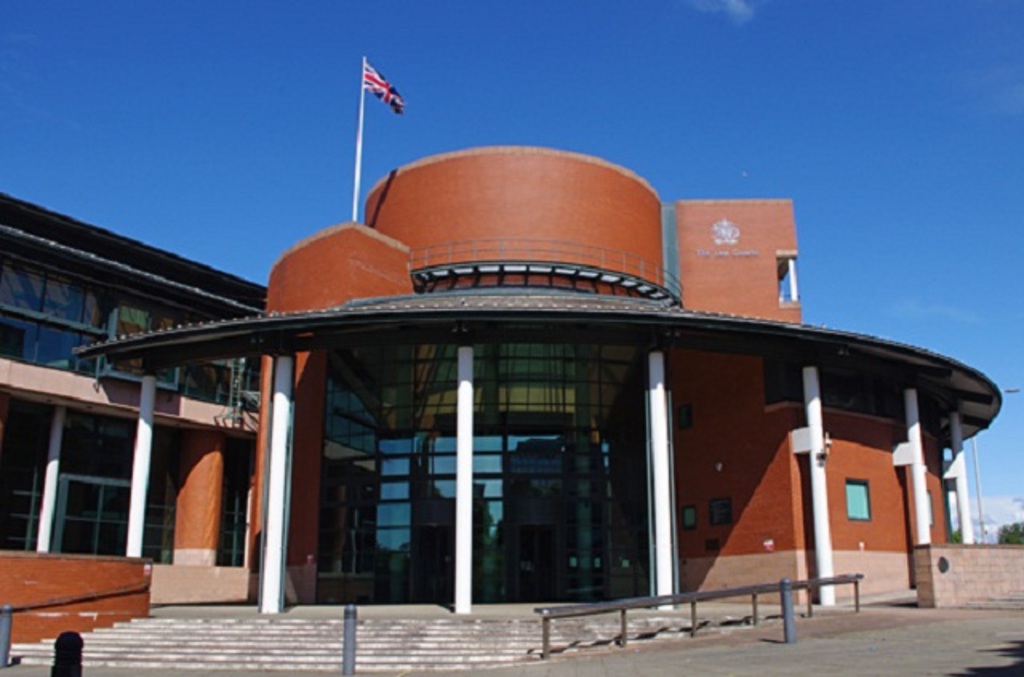 The Lancashire Fire and Rescue Service first became aware of these breaches in September 2017 when fire safety inspectors visited the hotel as part of a multi-agency operation. During their visit, the inspectors found several members of staff sleeping in the basement with inadequate fire detection.

In addition, fire separation throughout the hotel was inadequate, fire doors wouldn’t close and combustible materials (including mattresses) were being stored on the means of escape. On top of that, there was inadequate maintenance of the fire alarm and emergency lighting systems while fire risk assessments were deemed to be not suitable or sufficient.

A Prohibition Notice was served by the Lancashire Fire and Rescue Service on the same day as the inspection visit took place, meaning that the only people allowed on the premises were those carrying out remedial fire safety works.

Sultan was charged with ten offences under the Regulatory Reform (Fire Safety) Order 2005 and first appeared at Blackpool Magistrates Court in May 2019. Initially, he pleaded not guilty to all offences. However, after numerous cancellations and rescheduling of court dates, Sultan then pleaded guilty to seven offences.

As stated, Sultan no longer owns the Plaza Beach Hotel, but as the fire safety breaches occurred while he was the owner of the business, the court hearings and subsequent fine have still been enforced.

Speaking after the sentencing took place at Preston Crown Court, Mark Hutton (head of prevention and protection and area manager for the Lancashire Fire and Rescue Service) said: “The importance of fire safety in buildings which provide sleeping accommodation should never be underestimated. Unless the risks are taken seriously and managed appropriately, fire is going to be an ever-present danger. In this case, the former owner of the Plaza Beach Hotel left too much to chance and failed in his legal duties. If a fire had occurred, residents and staff would have been at risk of serious injury or even death.”

Hutton continued: “Most hoteliers and business owners recognise fire safety as a legitimate business expense and realise the importance of protecting the lives of the people who visit, work and sleep in their premises. We will work hard to support such businesses to comply with the fire safety legislation. In cases like this one, however, where lives have clearly been put at risk, Lancashire Fire and Rescue Service Inspectors will take evidence to the courts.”

Further, Hutton observed: “This sentencing comes at a time when hoteliers are looking forward to re-opening after a long period of lockdown and will be juggling the challenges of that process in tandem with managing the ongoing COVID risk. I fully recognise the challenges this brings, but fire remains an ongoing risk and must absolutely remain a business priority.”