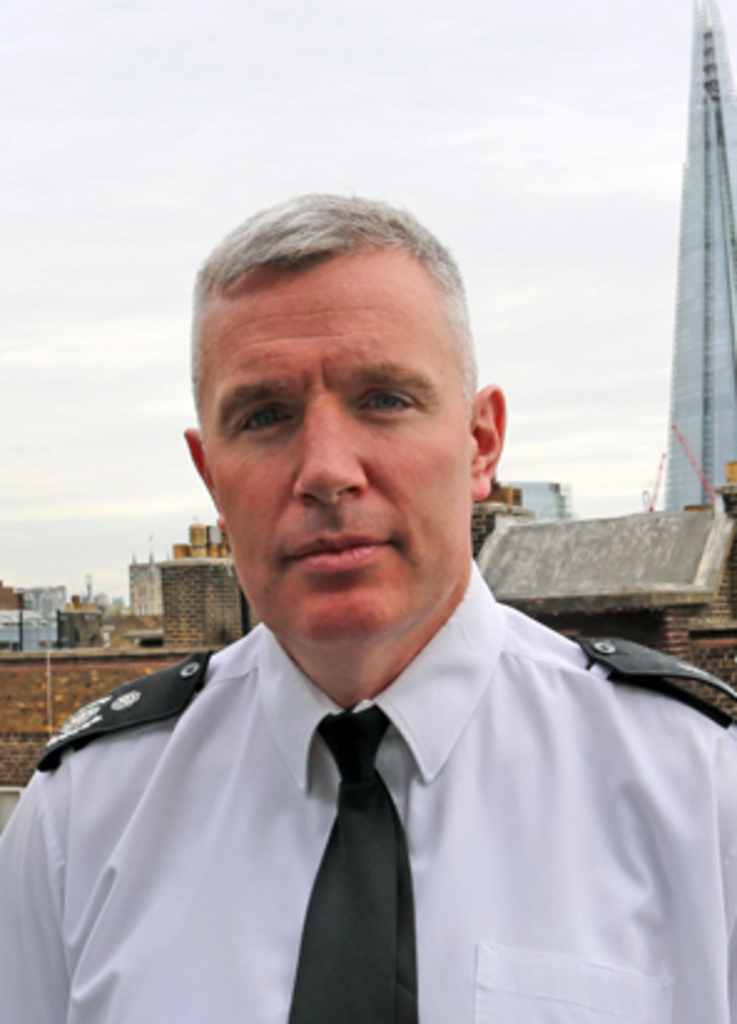 Andy Roe will take up the post as the head of London Fire Brigade (LFB) on 1 January 2020, following a comprehensive international recruitment process. He will be taking over from Dany Cotton who last week announced she would be stepping down as Commissioner at the end of December.

Andy Roe will be responsible for leading the transformational change needed at LFB and will work closely with the Deputy Mayor for Fire and Resilience, Fiona Twycross, to deliver on the recommendations of the Grenfell Tower Inquiry Phase One report. He will also ensure the Brigade contributes effectively in Phase Two of the Inquiry.

The new Fire Commissioner will also lead the production of the next London Safety Plan, which outlines everything the LFB will do to make the capital safe – from attending and tackling fires and being prepared to respond to a terrorist incident to fitting smoke alarms and rescuing someone involved in a road traffic collision.

Andy Roe brings a wealth of experience of dealing with major incidents and having operational command of Britain’s busiest fire and rescue service. A former British Army officer, he has worked at London Fire Brigade since 2002, progressing through the ranks as a firefighter - initially at Clerkenwell and West Hampstead.

He became Assistant Commissioner in January 2017 before stepping up as Deputy Commissioner for Operations last month. He is responsible for LFB’s 103 fire stations and its 5,000 firefighters and staff. He had operational command for the Croydon tram crash in 2016 and took the decision to revoke the ‘stay put’ advice minutes after becoming incident commander at the Grenfell Tower fire.

The Mayor of London, Sadiq Khan, said: “Keeping Londoners safe is my number-one priority and I’m determined to do everything I can to ensure we have a fire and rescue service that is the best in the world. Andy Roe is a hugely experienced firefighter and I’m really pleased to have appointed him as London’s Fire Commissioner.

“The Grenfell Tower Inquiry report made it clear there were institutional failures that meant, while firefighters performed with great courage and bravery, the overall response to the disaster was not good enough, and there are significant lessons for London Fire Brigade. I look forward to working with Andy Roe to deliver on the Inquiry’s recommendations and to ensure the transformation of the Brigade is carried out as effectively and swiftly as possible.”

Andy Roe, said: “It is an enormous privilege to be offered this opportunity to lead London Fire Brigade into a new decade.

"My priority is to protect and serve all Londoners and make sure the capital’s fire and rescue service is the very best it can be.

“We have some real challenges ahead, but I’ll be working tirelessly with the Brigade, the Mayor and London’s communities to ensure we deliver on the recommendations of the Grenfell Tower Inquiry report. I’m looking forward to leading the Brigade through a period of transformation and delivering a workforce that truly reflects the diverse city we serve.”

Fiona Twycross, London’s Deputy Mayor for Fire and Resilience, said: “I welcome the appointment of Andy Roe as London’s new Fire Commissioner. He is hugely experienced, both as a firefighter and in leading the response to major incidents. There are tough challenges ahead for the Brigade in terms of implementing the recommendations from the Grenfell Tower Inquiry. Andy is clear on the direction the Brigade needs to take and how to deliver the best service possible in order to keep Londoners safe.

“I’m truly proud of our firefighters and the Brigade and I am confident Andy is the right person to lead them.”