A new law will protect millions of users of internet-connected household items from the threat of cyber hacks, Digital Minister Matt Warman has announced. 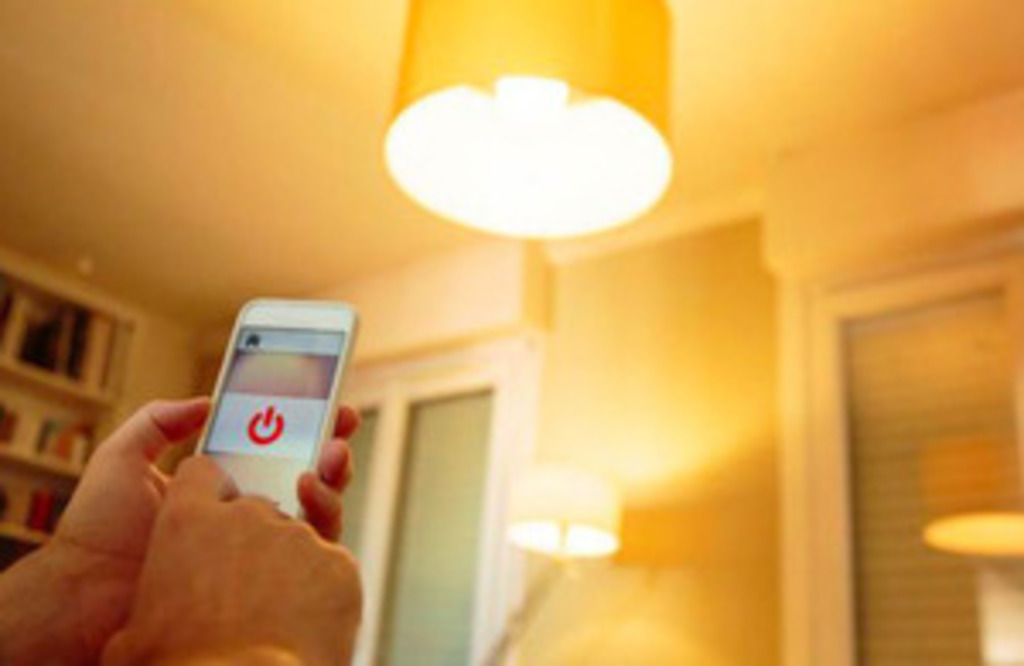 The plans, drawn up by the Department for Digital, Culture, Media and Sport (DCMS), will make sure all consumer smart devices sold in the UK adhere to the three rigorous security requirements for the Internet of Things (IoT).

The sale of connected devices is on the rise. Research suggests there will be 75 billion internet connected devices, such as televisions, cameras, home assistants and their associated services, in homes around the world by the end of 2025.

"It will mean robust security standards are built in from the design stage and not bolted on as an afterthought."

The measures were developed in conjunction with the business industry and the National Cyber Security Centre (NCSC) and set a new standard for best practice requirements for companies that manufacture and sell consumer smart devices or products.

Following on from the consultation, Government’s ambition is to further develop legislation that effectively protects consumers, is implementable by industry and supports the long term growth of the IoT. Government aims to deliver this legislation as soon as possible.

Nicola Hudson, Policy and Communications Director at the NCSC, said: "Smart technology is increasingly central to the way we live our lives, so the development of this legislation to ensure that we are better protected is hugely welcomed.

"It will give shoppers increased peace of mind that the technology they are bringing into their homes is safe, and that issues such as pre-set passwords and sudden discontinuation of security updates are a thing of the past."

This follows the government’s voluntary Secure by Design Code of Practice for consumer IoT security launched in 2018. The Code advocates for stronger cyber security measures to be built into smart products at the design stage, and has already been backed by Centrica Hive, HP Inc Geo and more recently Panasonic.

The Government is working with international partners to ensure that the guidelines drive a consistent, global approach to IoT security. This includes a partnership with standards bodies. In February 2019 the European Standards organisation published the first globally-applicable industry standard on consumer IoT security, which is based on the UK Government’s Code of Practice.