EXPERTS AT the National Cyber Security Centre (NCSC) have lifted the lid on some of the online scams which members of the public have reported to the UK's pioneering new Suspicious E-Mail Reporting Service. Those scams include callous attempts by criminals to exploit the Coronavirus pandemic through fake offers of face masks and testing kits. 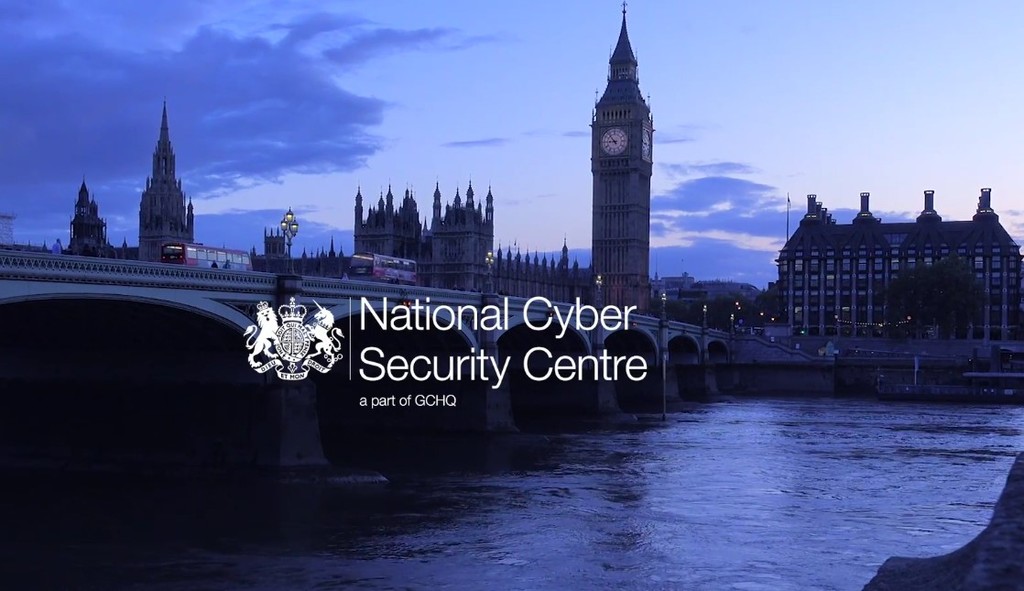 In just over two weeks since the NCSC and the police launched the service, members of the public have passed on more than 160,000 suspect e-mails, with more than 300 bogus sites being taken down as a result.

There was a spike in reports being received after the service was promoted on The Martin Lewis Money Show, resulting in over 10,000 additional reports in just one day.

Further promotion in MoneySavingExpert's Newsletter and on social media channels resulted in tens of thousands more reports being flagged to the NCSC.

Ciaran Martin, CEO of the NCSC, said: “This really is a phenomenal response from the British public. I would like to thank them for embracing our reporting service as well as the many organisations which have promoted it. While cyber criminals continue to prey on people’s fears, the number of scams we have removed in such a short timeframe shows what a vital role the public can play in fighting back. I would urge people to remain vigilant and to forward suspect e-mails to us. If it looks too good to be true, it probably is.”

Martin Lewis, the founder of MoneySavingExpert.com, stated: “There has been an explosion of scam adverts in the UK. We've been fighting them on all fronts. I've even sued, but the toughest nut to crack is scam e-mails, because e-mails come from everywhere. That's why the NCSC's new report-and-remove function is so vital. At last, we can forward scams to report@phishing.gov.uk and know that someone will take action. Yet we need what I call 'social policing', too. Everyone that can spot a scam must take up arms and report it to protect those who cannot. It's why I've shouted it from the rooftops on my show, on MoneySavingExpert and across social media. We've seen the rate of reports quadruple, which is proof-positive that people are ready to do their bit.”

The NCSC has shared some examples of what it has removed with the help of the reporting service, including scam web pages featuring mock-ups of official GOV.uk and TV licencing websites. Visitors are lured into giving their billing information to scammers who are posing as these legitimate organisations.

There have also been scam web pages purporting to sell Coronavirus-linked bogus products such as testing kits, face masks and even vaccines. The NCSC noted a rise in cyber crime exploiting the Coronavirus pandemic last month.

The new automated e-mail reporting service makes it easier than ever for people to help protect others from falling victim to scams. To use it, people are asked to simply forward suspect e-mails to report@phishing.gov.uk. If they are found to link to malicious content, the website will be taken down or blocked, thereby helping to prevent future victims of crime.

The Suspicious E-Mail Reporting Service was co-developed with the City of London Police. As well as taking down malicious sites, it will support UK policing by providing live-time analysis of reports and identifying new patterns in online offending to stop the offenders in their tracks.

Commander Karen Baxter of the City of London Police (the national lead force for combating fraud) observed: “While the world is coming together to combat this global health crisis, criminals are intent on exploiting our unease, anxiety and vulnerabilities in these unprecedented times. The fact that the public has taken the opportunity to fight back and show these criminals how unacceptable this is really is fantastic.”

Baxter went on to state: “Fraud is an incredibly underreported crime. The more the police know about fraud and fraud attempts, the better chance we have of tracking down those responsible and bringing them to justice.”

The service was launched alongside the new cross-Government Cyber Aware campaign which promotes six top tips for people to stay secure online.

Crimes can be reported to Action Fraud, while sending e-mails to report@phishing.gov.uk will offer an automated service for those who flag what they believe to be a suspicious e-mail.