A MOTOR industry employee has been sentenced to eight months’ imprisonment, suspended for two years, in a prosecution brought by the Information Commissioner’s Office (ICO). Kim Doyle, who worked for the RAC, was found to have transferred personal data to an accident claims management firm without authorisation. 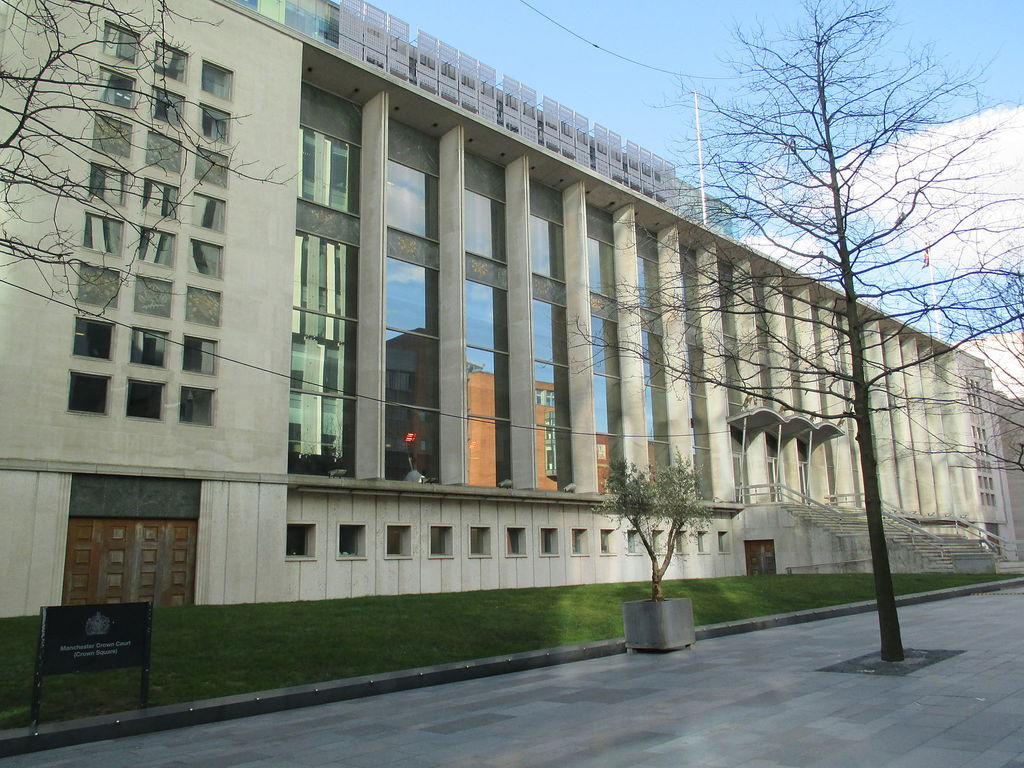 At a hearing conducted in January last year, Doyle, 33, pleaded guilty to charges of conspiracy to secure unauthorised access to computer data and to selling unlawfully obtained personal data. She was sentenced at Manchester Crown Court on Friday 8 January 2021.

Those present at Manchester Crown Court heard that Doyle compiled lists of road traffic accident data including partial names, mobile phone numbers and registration numbers, despite having no permission from her employers to do so.

An ICO investigation found that Doyle (of Village Lane in Higher Whitley) unlawfully transferred the data she obtained to William Shaw, the director of an accident claims management firm entitled TMS (Stratosphere), trading as LIS Claims. There’s evidence to suggest that this data was used to make nuisance calls.

Shaw, 32, of Flixton Road in Urmston, was also sentenced to eight months’ imprisonment, suspended for two years, after pleading guilty to conspiracy to secure unauthorised access to computer data.

The offence came to light when Arval, a fleet management company, alerted the RAC to a spate of nuisance calls made to one of its drivers about an accident he had been involved in. Arval suspected there may have been a data leak from the RAC, which had carried out the recovery process for their driver’s vehicle.

This prompted the RAC to perform a data leakage scan of its Outlook mailboxes, where it found details which led it to discover Doyle had been compiling unauthorised lists of data.

Mike Shaw, who heads up the criminal investigations team at the ICO, said: “Those who believe that this is a victimless crime without consequences need to think again. These criminal acts have a detrimental impact on the public and businesses. People’s data is being accessed without consent and businesses are putting resources into tracking down criminals. Once the data is in the hands of claims management companies, people are then subjected to unwanted calls which can, in turn, lead to fraudulent personal injury claims.”

Shaw continued: “Offenders must know that we will use all of the tools at our disposal to protect people’s information and prevent it from being used to make nuisance calls. This case shows that we can, and will, take action and that action could lead to a prison sentence for those responsible. Where appropriate, we will work with partner agencies to make full use of the Proceeds of Crime Act to ensure that criminals do not benefit financially from their criminal behaviour.”

Doyle and Shaw have also each been ordered to carry out 100 hours of unpaid community work and contribute £1,000 costs.

A Confiscation Order – issued under the Proceeds of Crime Act – designed to recover benefit obtained as a result of the offending has been administered by Manchester Crown Court in which Doyle must pay a benefit figure of £25,000 and Shaw a sum of £15,000. Both Doyle and Shaw will face three months’ imprisonment if the benefit figures are not paid within three months.

Throughout the investigation, the ICO received full support from partner agencies including the RAC, the Insurance Fraud Bureau and affected insurance companies (including Aviva Insurance).