THE 2021 Fire Safety Accountability Report produced by JLA Fire has revealed that over 60% of those individuals questioned who are responsible for fire safety in the workplace or commercial environment believe they could be doing more to ensure that a given building is fire safe. 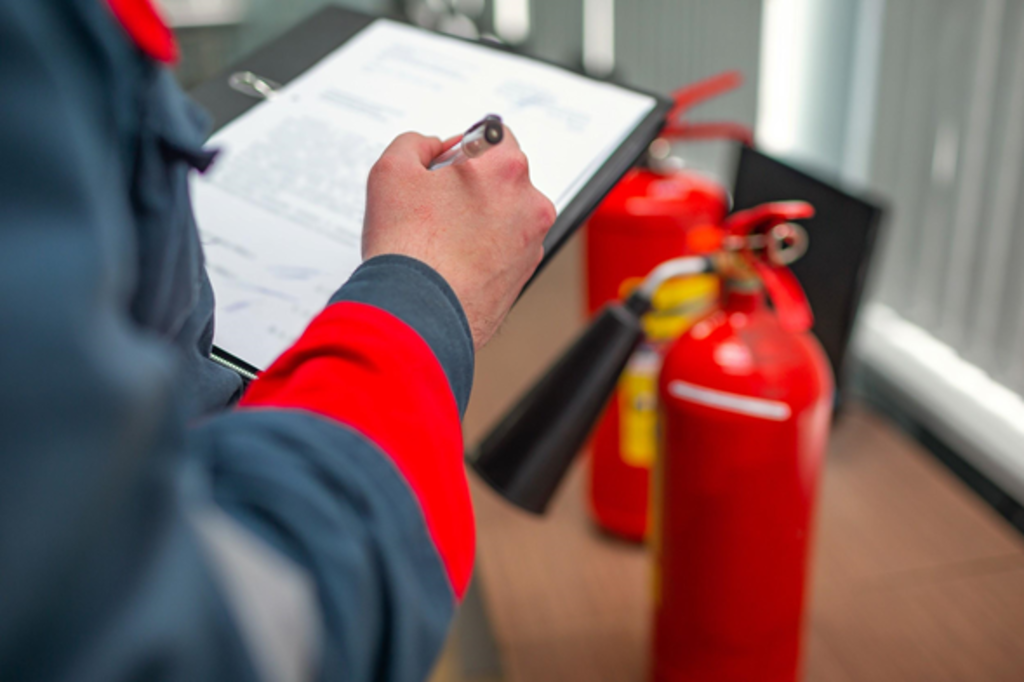 The survey was conducted by JLA Fire in January and involved a sample size of 504 respondents consisting of participants from regions across the UK working in a variety of different industries. The findings show that 10% of respondents don’t know how to perform a fire risk assessment despite being responsible for such a key task.

Anticipated to come into effect next month, the Fire Safety Bill is set to amend the Regulatory Reform (Fire Safety) Order 2005 and arguably represents the biggest change in building safety for a generation, aiming to provide clarity over all fire safety risks that respective building owners and managers are responsible for assessing (such as cladding, internal/external walls and fire doors).

While 73.2% of those surveyed claimed they understand the Fire Safety Bill either very or somewhat well, this leaves only 26.8% of businesses or commercial properties operating with a satisfactory knowledge of the legislation. Worryingly, one-in-ten (10.5%) respondents admitted they knew nothing about the Fire Safety Bill. Interestingly, women were found to be twice as likely to have no knowledge of the legislation, with 14.6% admitting this compared to just 7.7% of those males surveyed.

Lack of budget and time

When it comes to precisely where people seek guidance on fire safety regulations and requirements, the Government or local councils appear to be the go-to source with 45.2% of those surveyed choosing them. However, 4.2% admit of those Responsible Persons questioned don’t seek any advice at all.

As stated, a good many respondents think they should be ‘doing more’ when it comes ensuring that a given property is fire safe. The main reasons for respondents not ‘doing more’ to ensure this is the case are due to a lack of budget (18%), added stress (18%) and lack of time (15%).

Almost half (49%, in fact) of respondents also admitted that they don’t train all members of staff on the subject of fire safety, while 12% don’t offer any form of fire safety training to employees at all.

Rob Harris, managing director of JLA Fire, informed Fire Safety Matters: “While it’s enlightening to see that some demographics have a satisfactory awareness of reducing fire risk, it’s equally concerning that a large proportion of those surveyed are unaware of fire safety procedures and believe they could be doing more to protect those around them.”

Harris continued: “Budget constraints or added stress, or indeed the Coronavirus crisis, are not adequate reasons to avoid rectifying this awareness as the potential damage a fire could cause would have far more costly implications on a business’ reputation and finances.”

He concluded: “By identifying the gaps in people’s knowledge and fire safety procedures, we know the areas that need significant improvement and we would now urge employers and fire safety-focused employees to conduct widespread training, equipment checks and procedural updates as a matter of priority.”

*The full results of the study are available to view in JLA Fire’s 2021 Fire Safety Accountability Report here: https://jla.com/knowledge/fsar-2021