ONE OF the ringleaders from the Hatton Garden security vault heist has been ordered to pay £5,997,684.93. Michael Seed, also known as ‘Basil’, was convicted back in March 2019 for his part in the £13.69 million heist, believed to be one of the largest burglaries in English history. 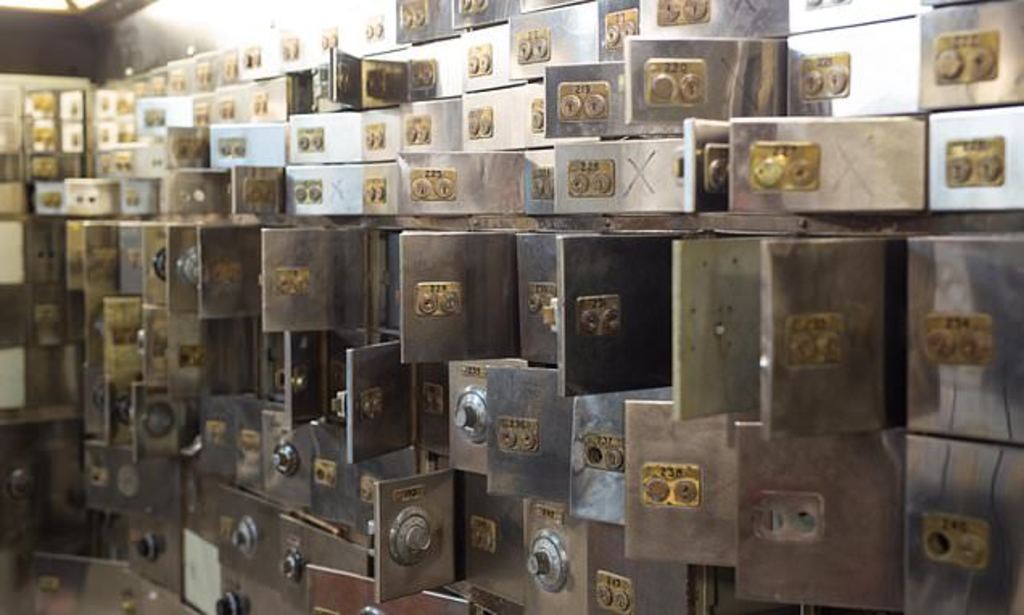 Wearing a face covering and a wig to disguise his identity, Seed was the one who entered the vault through the drilled hole and helped empty the contents. He was witnessed walking away from the scene with a bin bag over his shoulder, presumed to be full of gold, jewellery and precious stones.

Seed has continued to deny his involvement in this high value burglary and any knowledge of the proceeds of the burglary except for the jewellery valued at £143,078 that was found in his flat.

He said that he worked in the jewellery business, but no evidence to support this declaration was found and victims subsequently identified some of the items discovered at his flat as being their own.

The presiding Judge at Woolwich Crown Court issued Seed with a Confiscation Order of £5,997,684.93 which he must pay within three months or potentially face up to seven years in prison.

Adrian Foster, Chief Crown Prosecutor of CPS Proceeds of Crime, said: “Despite Seed’s protestations of innocence, the Crown Prosecution Service was able to prove that he was the masked man, and that he and his conspirators took millions of pounds’ worth of precious stones, gold and jewellery.”

Foster added: “Where we can take money from people who’ve profited from crime, we do. Last year, the Crown Prosecution Service recovered over £100 million, stopping hundreds of criminals benefiting from their ill-gotten gains.”