THE LONDON Fire Brigade has signed up to a new agreement designed to keep emergency firefighting crews and members of the public safe when they’re near high voltage electrical equipment. 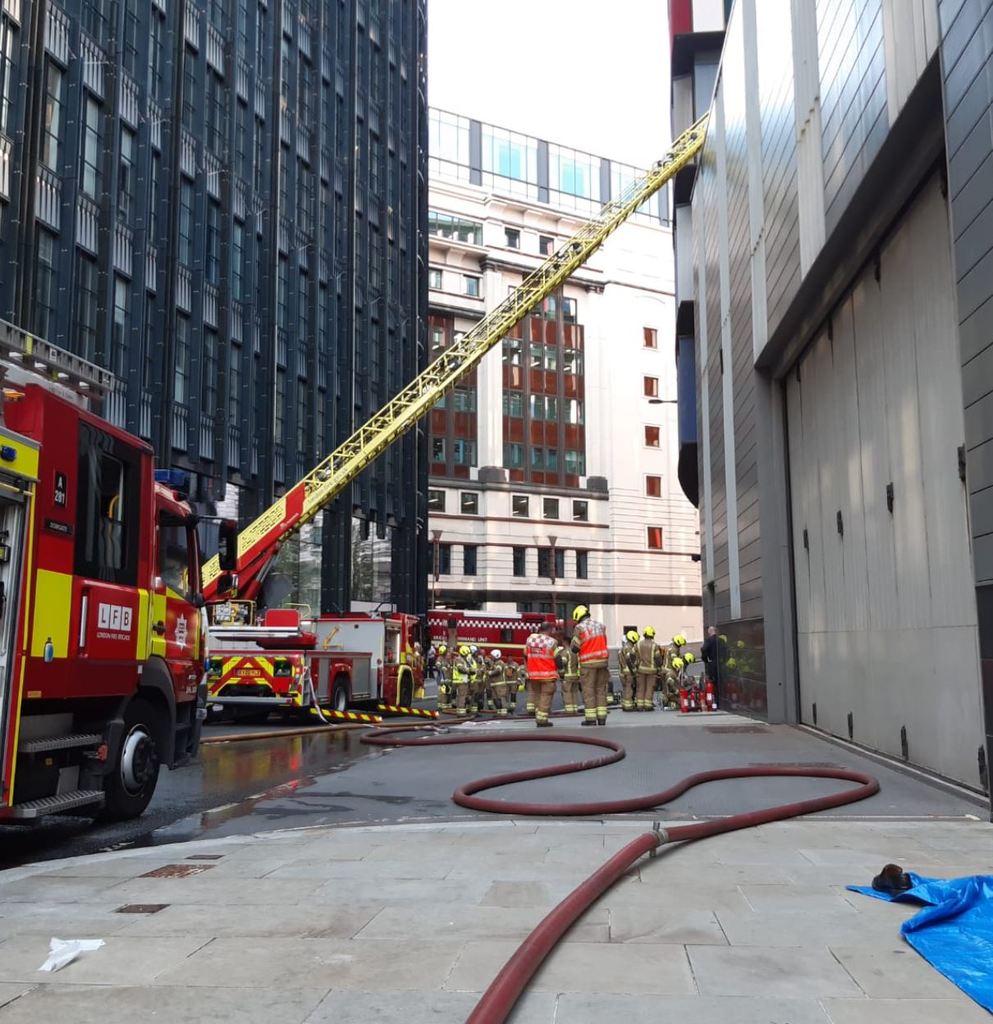 Electricity company UK Power Networks has created a Memorandum of Understanding (MoU) which sets out procedures and responsibilities in the event of an incident involving electricity to ensure safe working areas.

UK Power Networks, which distribute electricity across London, the South East and the East of England, will work with the capital’s Fire and Rescue Service to quickly make safe any electrical equipment which would pose a hazard such that Emergency Services-related work can be carried out without delay. An MoU has now been agreed with every regional Fire and Rescue Service in the communities served by the power company.

Peter Vujanic, head of Health and Safety at UK Power Networks, explained: “Working safely and maintaining the safety of the general public and the people who help them such as members of the Emergency Services is our top priority. This Memorandum of Understanding defines protocols which will ensure any incidents involving electricity and fire are dealt with in an effective manner, in turn providing a safe working area for firefighters.”

A London Fire Brigade spokesperson stated: “We’re pleased to work with UK Power Networks on enabling a safer approach to incidents involving its infrastructure. This will make staff attending such incidents from both organisations safer and also assist in restoring essential power supplies.”

The Project Board now comprises the following individuals: