RESIDENTS ACROSS England will be better protected as the Government now determines to take the next step towards ensuring that those materials used to build the nation’s homes are safe and properly tested. Housing Secretary Robert Jenrick has appointed two experts to lead an independent review of the system for testing construction products. Former Government advisor and construction expert Paul Morrell OBE will be the chair of the independent panel, working alongside legal expert Anneliese Day QC. 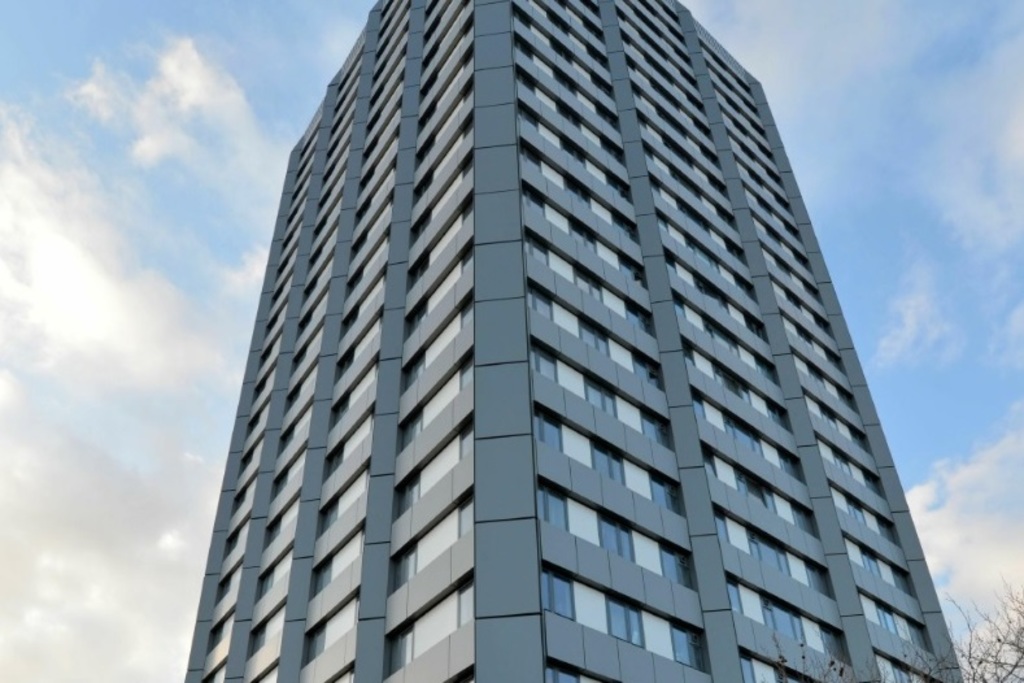 Announced earlier this year, the independent review process will examine how to strengthen the current system for testing construction products in order to provide confidence that these materials are safe and perform as marketed. The review forms part of the Government’s ongoing programme of work designed to reform and strengthen building safety regulation and follows in the wake of testimony to the Grenfell Tower Inquiry that exposed evidence of testing irregularities and potential ‘gaming’ of the system by some manufacturers.

Robert Jenrick stated: “The Grenfell Tower Inquiry has heard deeply concerning suggestions that some construction product manufacturers may have ‘gamed’ the system for testing these materials and compromised the safety of residents. We are taking these allegations very seriously indeed and will await the Inquiry’s final recommendations, but it’s clear that action is needed now to ensure products used on buildings always meet the highest safety standards.”

Jenrick added: “I’m pleased to appoint Paul Morrell and Anneliese Day to lead this independent review of the system for testing construction products that will build on the significant progress we’ve already realised to make buildings safer.”

The independent review panel will engage with a wide range of stakeholders to seek their views on how the system of safety testing for construction products could be improved and will report later on this year with its recommendations.

The Government has already announced that a new National Regulator for Construction Products will be established within the Office of Product Safety and Standards which, in 2021-2022, will receive up to £10 million to set up this new function and be given powers to remove any product from the market that presents a significant safety risk, as well as prosecute and fine any company that’s proven to have broken the rules.

These measures form part of the Government’s wider and ambitious reform of the sector – which includes the draft Building Safety Bill – that will bring the biggest improvements to building safety standards in 40 years and strengthen the regulation of construction products.