ONE OF the most historic and valued properties in the care of the National Trust for Scotland is now protected by cutting-edge wireless fire technology supplied by Hyfire. The House of the Binns – or simply The Binns – is an historic property located in West Lothian that has served as the seat of the Dalyell family since the 17th Century. 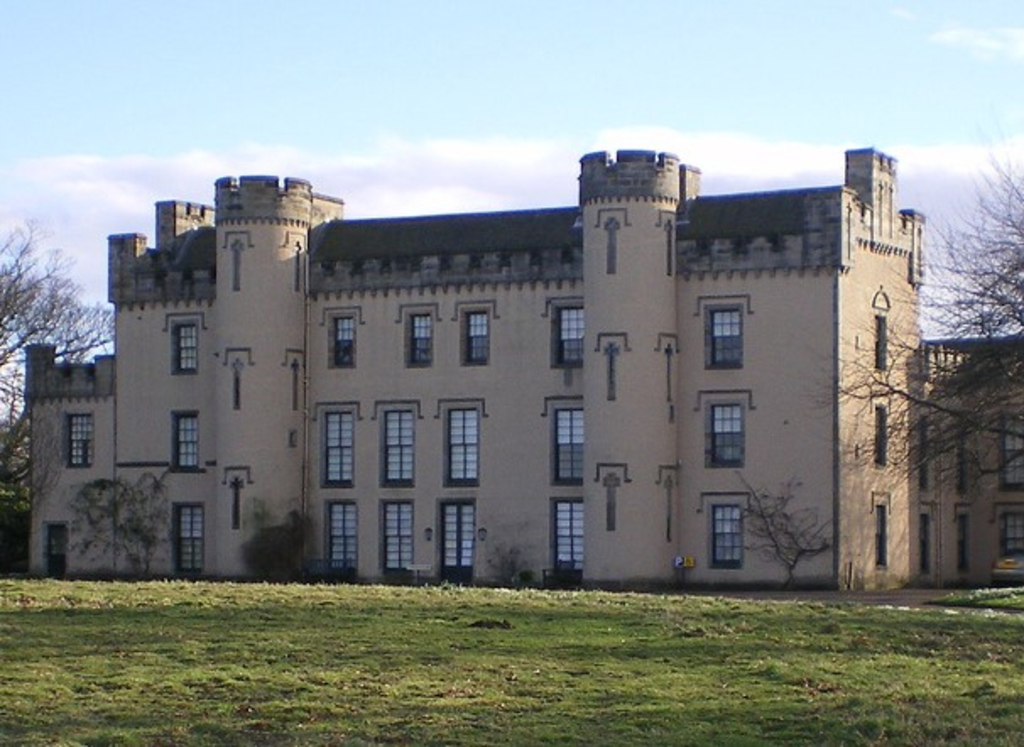 Although donated to the National Trust for Scotland back in 1944, the Dalyell family retains the right to live there. Indeed, until his death in 2017, the property served as the residence of the well-known Labour MP Sir Tam Dalyell.

Embellished in the 18th and 19th Centuries, the property presents a significant challenge when it comes to fire safety system installation. That being so, a wireless system was the obvious choice when the existing protection regime needed to be replaced.

“When we were approached by the National Trust for Scotland to specify a new fire system for The Binns, the challenges were immediately apparent,” explained Stevie Huxley of Safe Simple Secure, the installation company tasked to work on the project. “We quickly concluded that a wireless solution was the simplest and most effective way forward. Given that the building has significant ornate ceilings and historical interior features, a wired system would require multiple trades and a principal contractor to manage everything and ‘make good’ afterwards.”

Huxley continued: “We’ve worked with Hyfire for many years now, during which time the performance and reliability of wireless fire devices in general has improved radically. The company’s new Taurus range is the equal, if not the superior, of its wired competitors in every aspect. For buildings like this, which require a light touch and protection for the historic fabric, the wireless route really does tick all the boxes.”

Hyfire offers a wide range of commercial standard wireless fire devices ranging from optical, multi-criteria and heat detectors through to notification, alarm, interface and control units, all of them fully certified to EN54.

All products offer the “highest performance and quality” and are fully compliant with BS 5839 Part 1. Fire panels are wired via a loop to translators, from which wireless devices can be used on their own to build fully wireless systems of virtually any size or mixed with Hyfire wired products to provide seamless hybrid solutions, offering total flexibility for specifiers and installers.

Robert Bruce, national sales manager for the northern region at Hyfire, commented: “At one time, wireless devices were seen as a niche technology best suited to historic buildings and ‘big box’ industrial sheds. While this is no longer the case, the advantages that it can bring to an ancient building like The Binns cannot be overstated.”

Bruce added: “Not only were we able to deliver a fully-featured fire system that meets all of the key requirements specified by the National Trust for Scotland, but the system was also installed in a fraction of the time that would have been necessary for a wired solution. There are none of the costs associated with installing cable loop.”

Developed in Trieste, Taurus features Pathfinder Technology, which allows the devices to communicate over 1 km, point-to-point in open air, and further where expansion hops are used.

Antenna technology has been optimised to allow communication across different frequencies and environments, which means that Taurus can ‘do the job’ with less equipment and less batteries, in turn saving on costs.