THE GOVERNMENT expects to fund just a dozen extra staff to inspect and enforce fire safety in more than two million homes after the Grenfell Tower blaze, new analysis reveals, in what’s being termed a “gross underestimate” of the resources needed to tackle the building safety crisis in England. 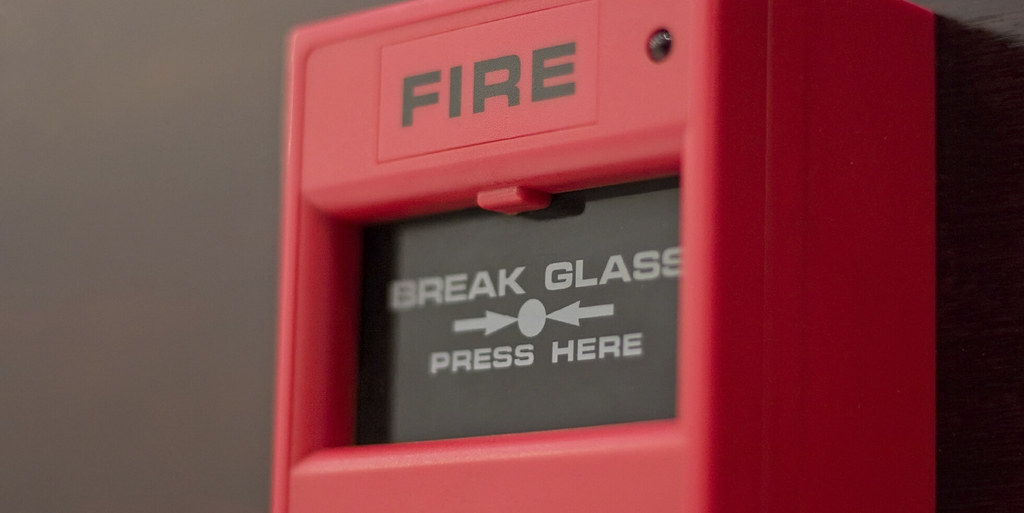 The revelations have prompted calls from the Fire Brigades Union (FBU) for ministers to establish a permanent statutory advisory body for the Fire and Rescue Service, allowing the voices of front line firefighters and inspectors to influence the “dangerously short-term thinking” of Whitehall and to provide a ‘reality check’ before final votes take place on the Fire Safety Bill.

Currently in its committee stage, the Fire Safety Bill would extend responsibility for Fire and Rescue Services to inspect and enforce fire safety in the common parts of all of England’s multi-occupancy buildings, including building structures, external walls, stairs and doors between residences.

The Government doesn’t know how many flats will be covered by the legislation, but a Home Office impact assessment estimate lies between 1,189,200 and 2,198,600. However, there are currently just 951 Fire Safety Officers in England qualified to carry out fire safety audits.

Numbers “should be doubled”

The FBU says that fire inspector numbers should be doubled to seriously tackle the building safety crisis.

The Home Office assessment “does not include any additional enforcement costs” despite clear testimony from tenants’ organisations and housing campaigners alike that fire inspectors are likely to find breaches of the Regulatory Reform (Fire Safety) Order 2005 when they carry out audits.

The Government did not consult the FBU when drafting the bill.

Matt Wrack, general secretary at the FBU, gave evidence in front of the Fire Safety Bill Committee on Thursday 25 June. He criticised cuts to specialist fire safety teams and has called for investment in Fire and Rescue Services.

For most of the post-war era, there was a statutory fire sector body that would oversee policy and legislation, with representation from fire chiefs, fire safety experts and front line personnel through the FBU. The Central Fire Brigades Advisory Council was scrapped back in 2004, “allowing consecutive Governments to pursue a period of significantly reduced oversight and deregulation of building safety”

Wrack said: “Three years after Grenfell, Britain’s fire safety regime remains a national disgrace and politicians are responsible. This legislation is long overdue, but insufficient. The Fire Safety Bill in its current form is a gross underestimate of the realities of the crisis. Without funding a significant increase in fire inspector numbers, this change in the law will not ramp up enforcement on rogue landlords. Ministers need a serious reality check.”

He continued: “At best, the Government is planning to fund less than one extra fire inspector in each Fire and Rescue Service for a massively expanded workload. We should be talking about immediately doubling inspector numbers to make a dent in this crisis. Oversights like this are symptomatic of a system that excludes those most affected from the policy-making process. Better engagement with tenants and firefighters would mean the chances of another disaster like Grenfell could be significantly reduced.”

Wrack concluded: “The Government must finally bring back a statutory fire sector body that represents the views of front line firefighters, fire safety inspectors and tenants. It’s the only way to end the dangerously short-term thinking that prospers in Whitehall.”