MORE THAN one-in-ten new affordable homes constructed for renting and buying in England can no longer be built due to the costs of making buildings safe following the Grenfell Tower fire. That’s according to new research conducted by the National Housing Federation (NHF). 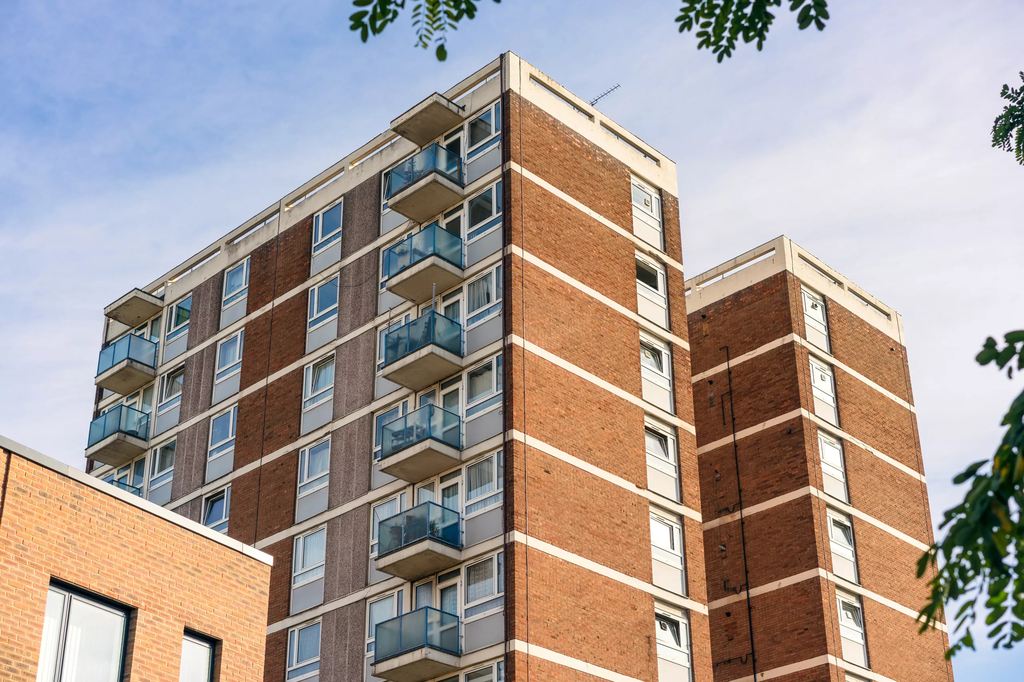 A survey of 106 housing associations has found that 61 of them have discovered dangerous materials on their buildings since the fire, despite having been signed off as meeting building requirements at the time they were built. Without additional funding for safety work, these not-for-profit organisations are having to cut plans to build 12,900 new affordable homes over the next five years in order to prioritise spending on building safety.

They had been planning on building 116,777 affordable homes over this time. Housing associations built 25% of all new homes in England last year, and this includes the majority of new affordable homes.

Those housing associations surveyed said that the most affordable type of housing, ie homes for social rent, will be the worst affected. This is because housing associations build most social rent homes with their own income, rather than with Government grants. The cost of rent in socially rented homes is typically 50% of market rent, making it the most affordable and secure type of housing for people on low incomes and homeless people.

Mounting building safety costs are also affecting housing associations’ ability to invest in the upkeep of the homes they already own and where social housing residents live. Those surveyed said they are having to divert £730 million away from routine maintenance work, such as upgrading bathrooms or kitchens, to pay for essential building safety-focused work.

In response to the current building safety crisis, housing associations estimate they will have to spend in excess of £10 billion to make all their buildings safe over the next decade. As not-for-profit organisations, they are having to divert this money – which is largely from the rents of their social housing residents – away from investment in existing social homes and building much needed new affordable housing.

By way of comparison, profit-making private developers and cladding manufacturers, who constructed these unsafe buildings and produced unsafe and flammable materials, say they are setting aside only £643 million from their profits to cover building safety costs.

There are 3.8 million people in need of social housing in England. That’s 500,000 more than are officially recorded on council waiting lists. The severe shortage of social homes is causing rising levels of overcrowding and homelessness. Low-income families are increasingly forced to live in expensive and insecure private rented homes, at risk of becoming homeless if they cannot afford the rent.

In February, the Government made £3.5 billion of additional funding available for homeowners to remove dangerous non-ACM cladding from high-rise buildings. However, there’s no funding to remove this cladding from buildings where social housing residents live or for other safety works beyond cladding.

The National Housing Federation is calling on the Government to fund the up-front costs of all fire safety works on behalf of social housing residents and leaseholders and claim this money back from those responsible (such as private developers and manufacturers) once works are completed.

Kate Henderson, CEO of the National Housing Federation, commented: “This research shows that the costs of making buildings safe will be borne by the poorest people in our society for many years to come. Not-for-profit housing associations are putting their residents’ safety first, but without funding they’re left with no choice but to divert money away from building new social housing for those most in need. It’s simply not right that people who are at no fault and on the lowest incomes in this country are left to shoulder these costs.”

Henderson concluded: “Those responsible for this crisis, in other words the developers of unsafe homes and manufacturers of dangerous materials, must be made to pay. In the meantime, we urge the Government to do the right thing and fully fund the up-front costs of making buildings safe.”