AS THE Scottish Parliament debates attacks on emergency service workers and thanks them for all the work they do - the Fire Brigades Union condemns verbal and physical attacks on firefighters during one of the busiest periods of the year. 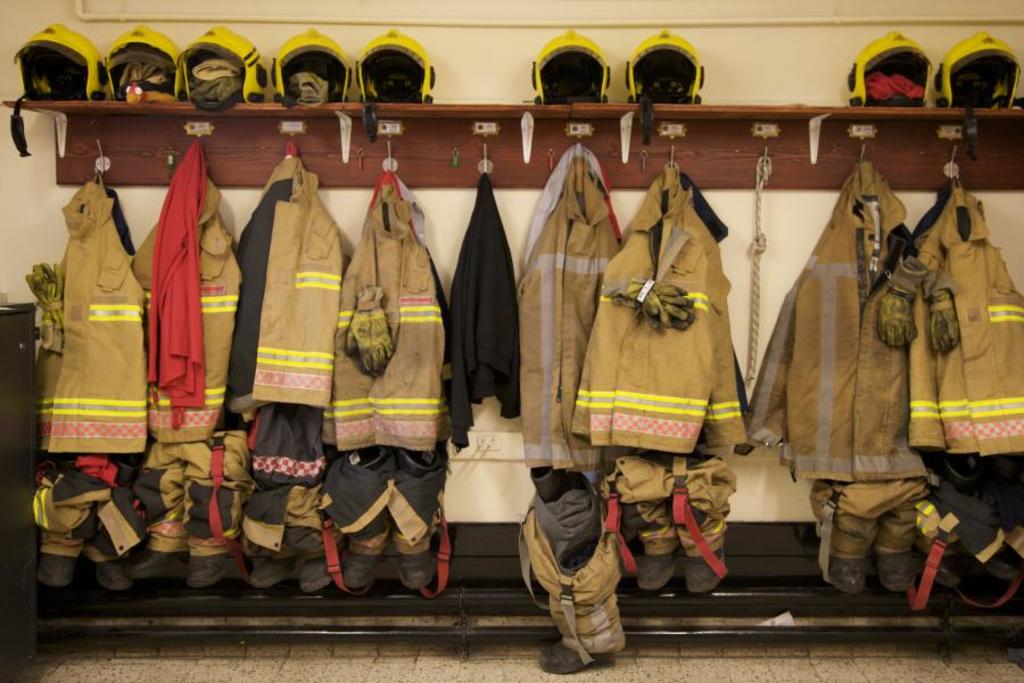 This year, on bonfire night, Operational Fire Control handled over 720 calls and fire crews responded to over 330 bonfires across Scotland.

National secretary for the Fire Brigades Union in Scotland Denise Christie said, “It’s disgraceful that anyone would attack firefighters, these are professionals who are committed to keeping the communities of Scotland safe under very difficult circumstances. Firefighters are being asked to do more for much less as fire services are under resourced and overstretched. We welcome the recent recruitment of firefighters but this must also reflect the retirement profile, otherwise, we will continue to see a reduction in the frontline.

“Firefighters hourly pay is now 10.6% below the UK average and they have had a real terms pay cut of £6705 since 2008. It’s all good and well to have a pat on the back at debates within the Scottish parliament but that doesn’t pay the bills or put food on the table to feed their families. The fire service must have long term sustainable funding to put money back in the pockets of those whose wages have seen an unacceptable decline.”