A CHESTER man has been convicted of working as a door supervisor with a forged SIA (Security Industry Authority) licence.​ 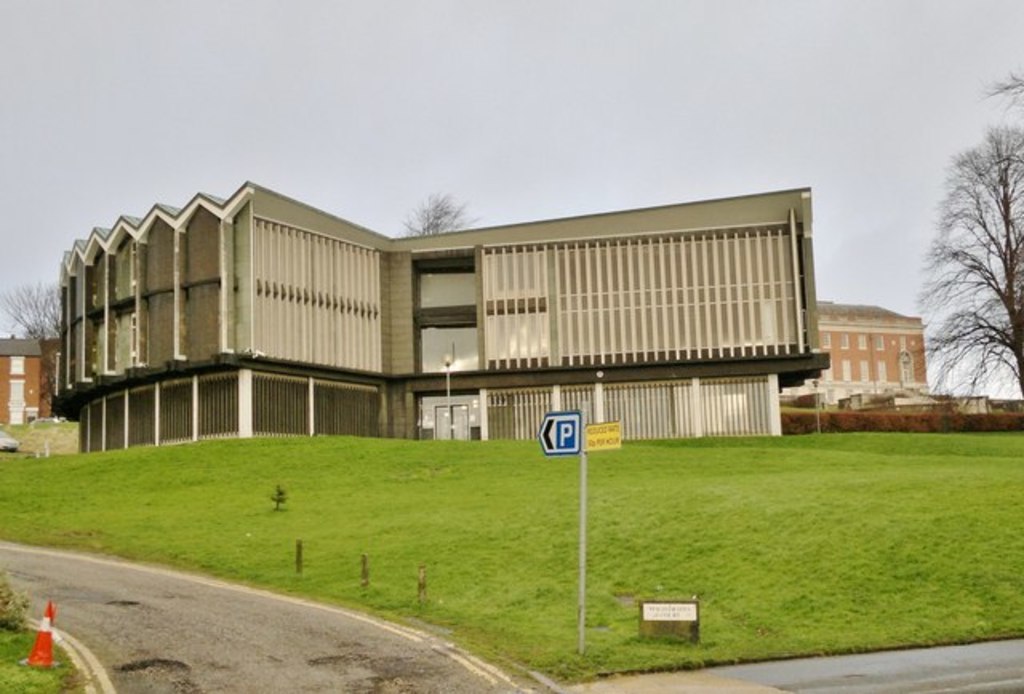 Philip Evans was sentenced at Chester Magistrate’s Court on Thursday 04 April, having pleaded guilty to the offence at a previous hearing on 12 March.  The court sentenced Mr Evans to a 12 month community order with an unpaid work requirement of 170 hours. He was also ordered to pay costs of £882, plus a victim surcharge of £85.

Evans had been working as a door supervisor for the security company Loc 19 Chester. His deception was uncovered in January 2018 when Evans turned up to work for another business, who were short-handed. They checked his licence number using the licence checker facility on the SIA website, and called in an SIA regional investigator when they realised that there was a problem.

Pete Easterbrook, of the SIA’s Criminal Investigation team, said, “Philip Evans knew that he was committing a crime by pretending to be properly licenced. He turned up to work wearing a fake badge even after he had actually started an application for a real licence with the SIA.  The licensing regime is in place for the protection of the public, and anyone who tries to ignore the requirement to be properly trained and licensed is committing a serious offence. The SIA will always prosecute in cases of this nature.”

Stephen Young, the director of Loc 19 Chester, was sentenced at Chester Magistrates Court on Thursday 07 March after pleading guilty to supplying Evans to work on the door of a number of venues around the town. Young claimed that he had not realised that his employee’s badge was false. Loc 19 Chester Ltd, Young’s business, was also fined over £2,000.

Pete Easterbrook said, “The business that uncovered the fact that Evans was working unlicensed did exactly the right thing.  They conducted the simple routine checks that Stephen Young should have done as a matter of course for all of Loc 19’s employees.  Mr Young’s poor working practices have landed him in court.  All suppliers of SIA licensed staff should take note.”

Licensees at several venues confirmed that Evans had worked at their establishments whilst using the licence that was subsequently revealed to be false.