CYBER SECURITY solutions developer Fortinet has announced the findings of its latest FortiGuard Labs Global Threat Landscape Report. Threat intelligence from the first half of 2020 demonstrates the dramatic scale at which cyber criminals and nation state actors have leveraged the global pandemic as an opportunity to implement a variety of cyber attacks around the globe. 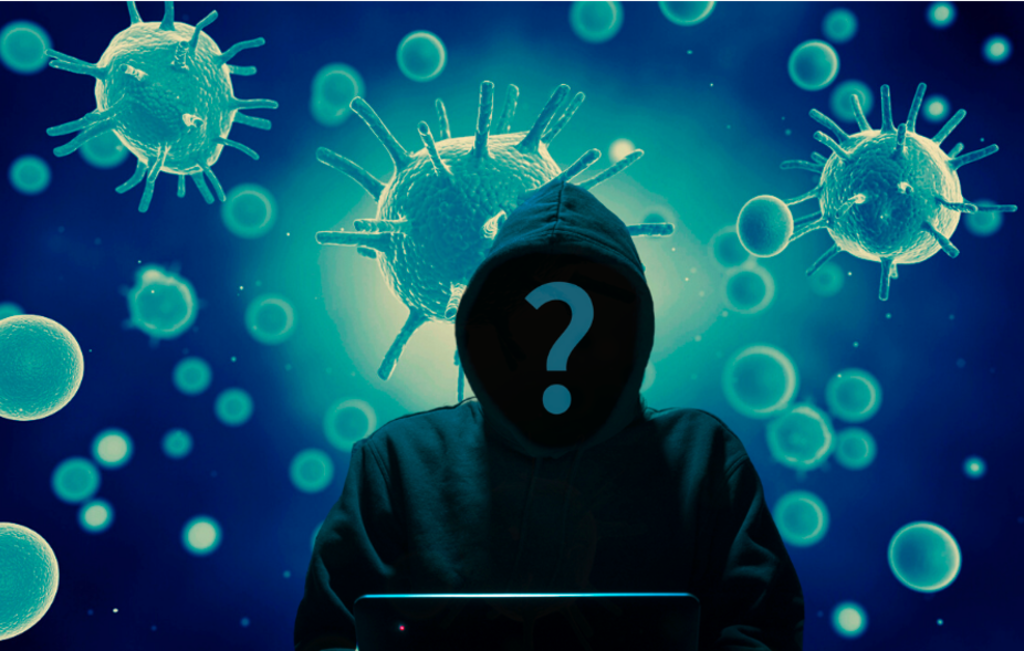 The adaptability of adversaries has enabled waves of attacks targeting the fear and uncertainty in current events as well as the sudden abundance of remote workers operating outside of the corporate network, which quickly expanded the digital attack surface overnight.

Although many compelling threat trends were related to the pandemic, some threats still had their own drivers. For example, ransomware and attacks targeting Internet of Things (IoT) devices as well as operational technology (OT) are not diminishing, but are instead evolving to become more targeted and even more sophisticated.

At a global level, the majority of threats are seen worldwide and across industries, with some regional or vertical variation. Similar to the COVID-19 pandemic, a certain threat might have started in one area, but eventually spreads almost everywhere, in turn meaning that most organisations could face the threat. There are, of course, regional differences in infection rates based on factors such as policies, practices or the degree of response.

Derek Manky, chief of security insights and global threat alliances at FortiGuard Labs, observed: “The first six months of 2020 witnessed an unprecedented cyber threat landscape. The dramatic scale and rapid evolution of attack methods demonstrate the nimbleness of adversaries to quickly shift their strategies to maximise the current events centred around the COVID-19 pandemic across the globe. There has never been a clearer picture than now of why organisations need to adjust their defence strategies going forward to fully take into account the network perimeter extending into the home.”

Further, Manky commented: “It’s critical for organisations to take measures to protect their remote workers and help them secure their devices and home networks for the long term. It’s also wise to consider adopting the same strategy for cyber viruses that we’re adopting in the real world. Cyber social distancing is all about recognising risks and keeping our distance.”

Attackers have used subjects in the news as social engineering lures before, but this tactic moved to the next level in the first half of 2020. From opportunistic phishers to scheming nation state actors, cyber adversaries found multiple ways in which to exploit the global pandemic for their benefit and at enormous scale. This included phishing and business e-mail compromise schemes, nation state-backed campaigns and ransomware attacks.

Cyber adversaries worked to maximize the global nature of a pandemic that affected everyone around the world combined with an immediately expanded digital attack surface. These trends were seen with other newsworthy items and demonstrate how quickly attackers can move to take advantage of major developments with broad social impact at a global level.

The increase in remote work created a dramatic inverse of corporate networks almost overnight, which cyber adversaries immediately started to leverage as an opportunity. In the first half of 2020, exploit attempts against several consumer-grade routers and IoT devices were at the top of the list for IPS detections. In addition, Mirai and Gh0st dominated the most prevalent botnet detections, driven by an apparent growing interest of attackers targeting old and new vulnerabilities in IoT products. These trends are noteworthy because it demonstrates how the network perimeter has extended to the home with cyber criminals seeking to gain a foothold in enterprise networks by exploiting devices that remote workers might use to connect to their organizations’ networks.

For attackers, the shift to remote work was an unprecedented opportunity to target unsuspecting individuals in multiple ways. For example, web-based malware used in phishing campaigns and other scams outranked the more traditional e-mail delivery vector earlier this year. In fact, a malware family that includes all variants of web-based phishing lures and scams ranked at the top for malware in January and February and only dropped out of the Top Five in June.

This may well demonstrate the attempt of cyber criminals to target their attacks when individuals are at their most vulnerable and gullible (ie browsing the web at home). Web browsers, not just devices, are also prime targets for cyber criminals, perhaps even more so than usual as cyber criminals continue to target remote workers.

Well-known threats such as ransomware have not diminished during the last six months. COVID-themed messages and attachments were used as lures in a number of different ransomware campaigns. Other ransomware was discovered rewriting computers’ master boot record before encrypting the data.

In addition, there was an increase in ransomware incidents where adversaries not only locked a victim organisation’s data, but also stole it as well and used the threat of widescale release as additional leverage to try and extort a ransom payment. That trend significantly heightens the risks of organisations losing invaluable information or other sensitive data in future ransomware attacks.

Globally, no industry was spared from ransomware activity. Data shows that the five most heavily targeted sectors for ransomware attacks are telco, MSSPs, education, Government and technology. Unfortunately, the rise of Ransomware-as-a-Service and the evolution of certain variants indicates that the situation with ransomware isn’t going away.

June marked the 10th Anniversary of Stuxnet, which was instrumental in the evolution of threats to (and the security of) operational technology. Now, many years later, OT networks remain a target for cyber adversaries. The EKANS ransomware from earlier this year shows how adversaries continue to broaden the focus of ransomware attacks to include OT environments.

Also, the Ramsay espionage framework, designed for the collection and exfiltration of sensitive files within air-gapped or highly restricted networks, is an example of threat actors looking for fresh ways in which to infiltrate these types of networks. The prevalence of threats targeting supervisory control and data acquisition systems and other types of industrial control systems is less in volume than those affecting IT, but that doesn’t diminish the importance of this trend in any way.

Meanwhile, vulnerabilities from 2018 claimed the highest exploitation prevalence at 65%, while more than a quarter of organisations registered attempts to exploit 15-year-old CVEs. For cyber adversaries, exploit development at scale and distribution via legitimate and malicious hacking tools continues to take time.

With the increase in connectivity, devices and the ongoing need for remote work, the digital attack surface is expanding. With the corporate network perimeter broadening to the home, attackers are looking for the weakest link and fresh attack opportunities. Organizations need to prepare by taking concrete steps to protect their users, devices and information in ways similar to the corporate network.

Threat intelligence and research organisations can help by providing broad insight as the threat landscape evolves as well as in-depth analysis of attack methods, actors and new tactics to help supplement the cyber knowledge of organisations.

The need for secure teleworker solutions to enable secure access to critical resources while scaling to meet the demands of the entire workforce has never been greater. Only a cyber security platform designed to provide comprehensive visibility and protection across the entire digital attack surface (and encompassing networked, application, multi-cloud or mobile environments) is able to secure today’s rapidly evolving networks.