A PETERBOROUGH letting agent has been found guilty of housing offences including fire safety failings after 15 people were crammed into a five-bedroom property. 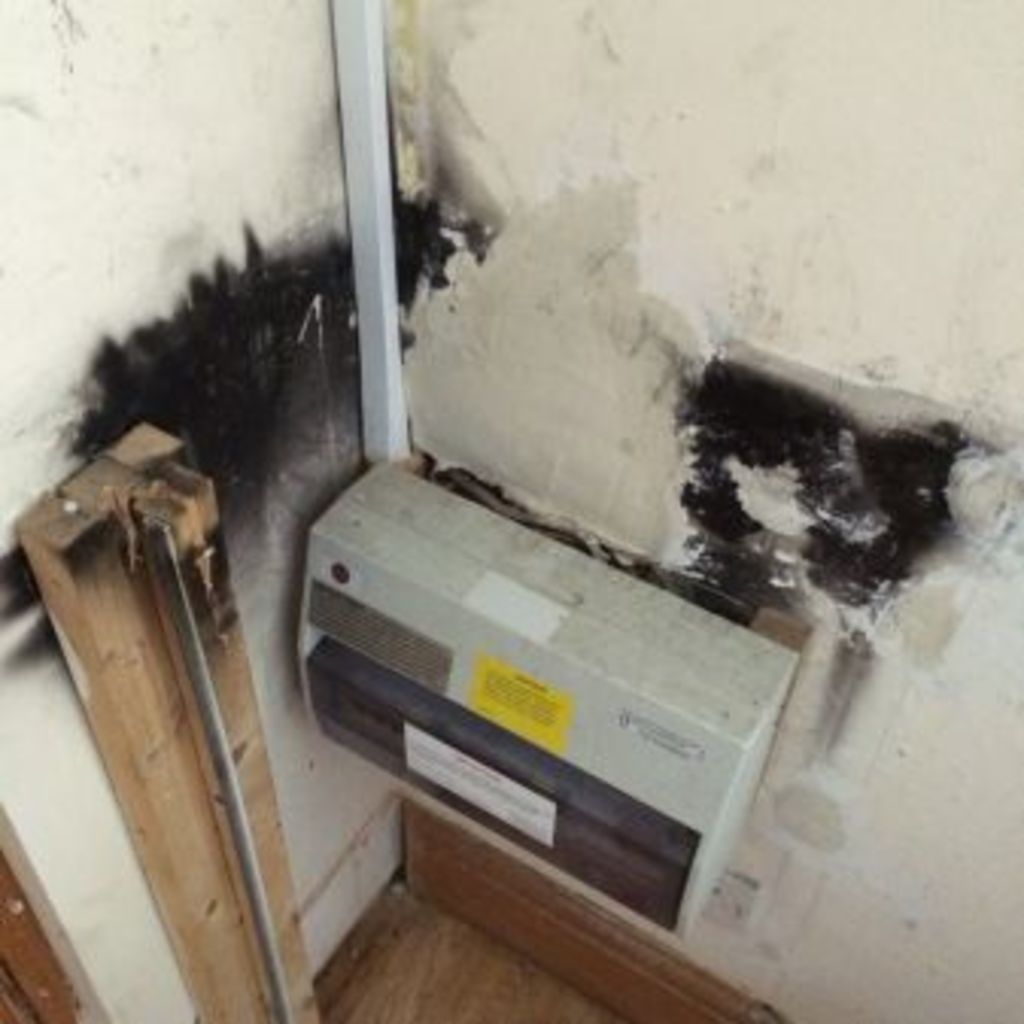 The SaferPeterborough Prevention and Enforcement Service (PES) began investigations into a property on Cromwell Road following the receipt of a Renewal Application for a three storey House of Multiple Occupation (HMO).

A PES officer attended the property in August 2016 and was appalled by the conditions found in the building. The inspection revealed that the house was overcrowded, infested with cockroaches and raised concerns around fire safety.

It was believed that the house was being occupied by 15 people, of which a family of six was believed to be living in one of the bedrooms, including a small baby. Another family of three was also believed to be occupying a storage room, of which the agents had been informed was prohibited from use for sleeping due to its small size.

All 15 occupants in the house were sharing one set of facilities including a kitchen and bathroom, leading to disrepair. Further concerns were raised when the property was found to be infested with cockroaches and to not have adequate heating in the rooms. Occupants were forced to use portable plug-in appliances leading to concerns over fire safety, with evidence of a previous fire linked to the electrics. Many of the fire doors were not fit for purpose and the fire detection system had not been inspected or maintained appropriately.

The letting agent, City Homes Estate Agents Limited, and property owner, Mujaddad Sany Sadiq, appeared at Peterborough Magistrates’ Court and pleaded not guilty to the charge of failing to comply with the Management of Houses in Multiple Occupation Regulations (England) 2006.

The trial started on 18 September and ended on Wednesday 20 September. After hearing the evidence before them the Magistrates found the company and the building's owner guilty, but acquitted a third person alleged to have been involved.

Peterborough City Council senior prevention and enforcement officer David Marshall said: “Renting a House of Multiple Occupation requires the owner and agent to be aware of the rules and regulations that govern their operation. They must carry out robust and frequent checks of their properties to ensure all buildings are in good health and repair.

“This case has proven that City Homes and the property owner were operating a dangerous property which put the lives of many people, including young children, at risk. In reaching their decision the Magistrates agreed that it would be impossible for the agent and owner not be to aware of what was happening in the property."

Cabinet member for communities Councillor Irene Walsh added: "This is the largest fine a court has handed out for a case brought by our housing enforcement team. The council is committed to ensuring that people’s accommodation is fit and safe to live in and that any person who chooses to operate illegally will be caught and dealt with appropriately.”