THE WESTMINSTER government will cut fire and rescue service funding in England by 15% over the next year, analysis from the Fire Brigades Union (FBU) has found, despite claiming that “austerity is over”. Firefighters warn that the government is refusing to learn the lessons of the Grenfell Tower fire, nearly two years on from the tragedy. 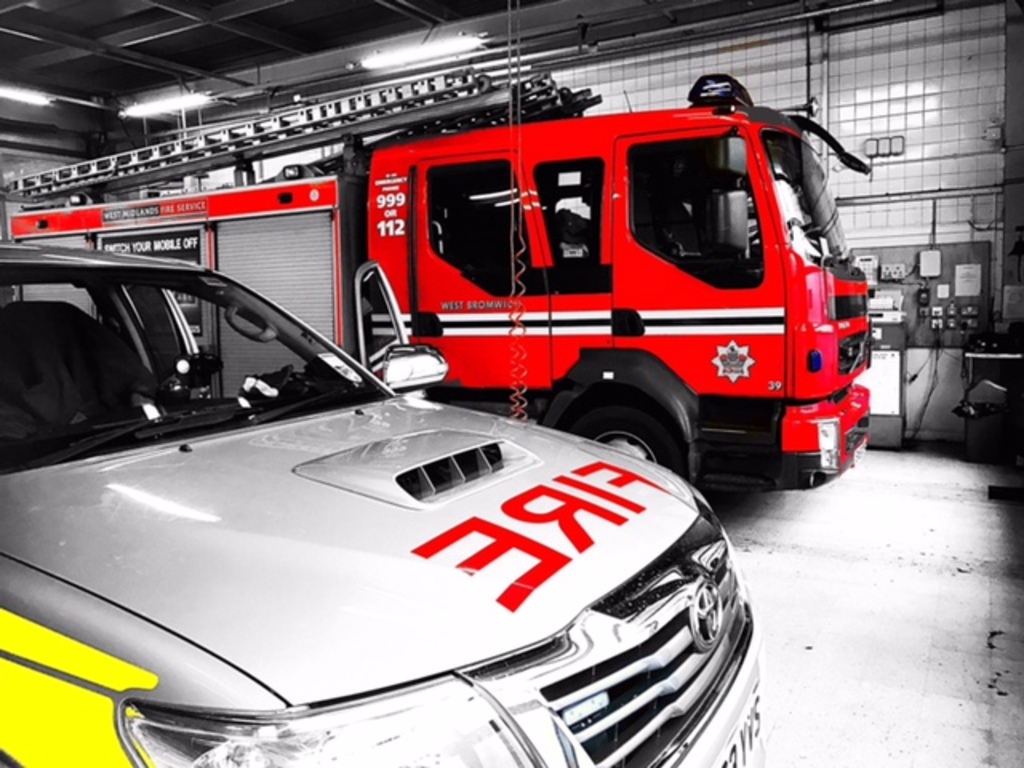 The cuts are packaged up in the annual Local Government Finance Settlement, receiving virtually no scrutiny from Parliament, prompting accusations that the government are trying to “sneak through” further austerity measures unnoticed. The latest settlement was announced by James Brokenshire, secretary of state for Housing, Communities and Local Government, on 29 January.

Analysis of the settlement reveals:

As government devolves power and merges fire authorities at a local level, tracking cuts to fire and rescue services is becoming increasingly difficult, requiring more independent analysis. Last year, the FBU warned that further cuts of this level would damage efforts to protect the public from another Grenfell-style event.

There is growing pressure on fire and rescue services across the UK. Last year saw a 3% increase in fires and a 1% increase in overall incidents attended by firefighters. Firefighters rescued over 45,000 people last year, 4% more than the year before. That includes 42,000 rescues from non-fire incidents, including flooding, hazardous chemical spillages, road traffic collisions, and lift rescues . There has been a 27% increase in fatalities to 334, including the 72 lives lost at Grenfell Tower.

As we approach the second anniversary of Grenfell, MPs will today debate funding for emergency services in Westminster Hall. They must send a clear message to the Tory government: cuts to the fire and rescue service have gone too far.

Matt Wrack, FBU general secretary, said, “It is appalling that the government is trying to sneak through cuts to fire and rescue services with virtually no scrutiny. They are ramping up their austerity measures despite claiming that austerity is over.

“Nearly two years on from the Grenfell Tower fire, this Tory government is still showing a complete disregard for public safety. A properly funded fire and rescue service is essential to protect our communities from fire and a wide range of other threats. These cuts are a danger to firefighters and a danger to the public.”