THE ASSOCIATION for Specialist Fire Protection (ASFP) has welcomed the Government’s plans to reform building safety and undertake a major review of the Building Regulations. It's a move which the ASFP feels is long overdue. 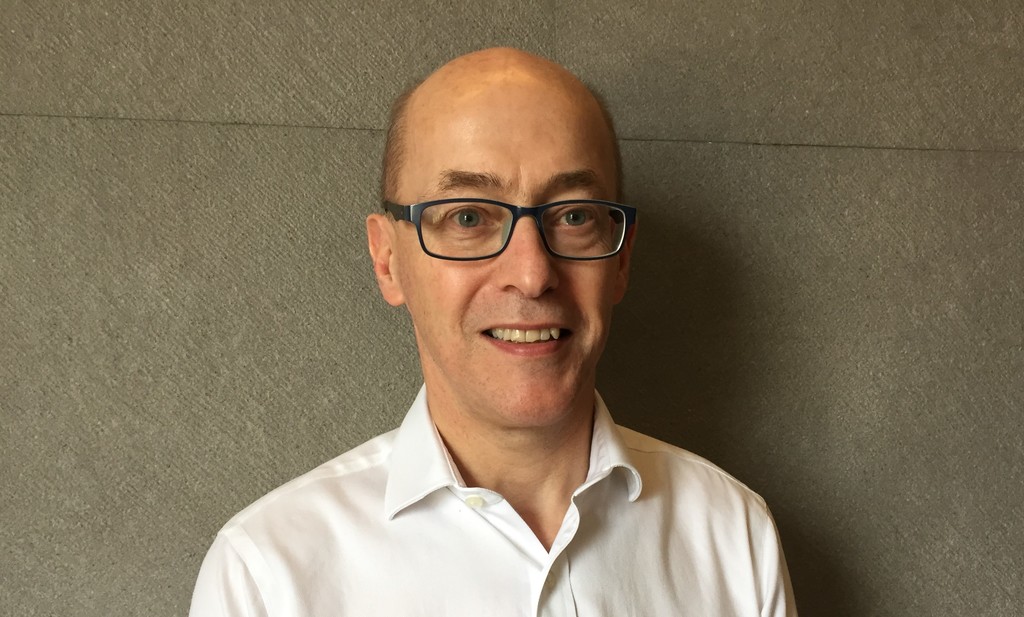 The ASFP also welcomes plans to establish new regulators for building safety and construction products, as well as establish a new Construction Products Standards Committee, and looks forward to working with these new organisations to further improve the safety of the built environment.

Robert Jenrick, the Secretary of State for Housing, recently announced proposals for a new Building Safety Bill (and, in tandem, a new Fire Safety Bill) as part of the Government’s response to its recent consultation on building safety. Jenrick also declared a major holistic review of the Building Regulations would be undertaken, resulting in the development of a new digital-based document.

With the full review process expected to take around five years to complete, the Secretary of State announced that further revisions to Approved Document B will be published in May, which will mandate the use of sprinklers and consistent signage in all new high-rise flats over 11 metres tall.

The ASFP is delighted with the proposal to undertake such a far-reaching review of the Building Regulations, but stresses that changes introduced, both following the full and thorough review and in the interim, should consider the vital role of both passive and active fire protection systems which must work together to provide a complete fire safety package.

The ASFP also applauds the early introduction of the new building regulator. The Building Safety Regulator, to be established under the auspices of the Health and Safety Executive, will be responsible for enforcing a more stringent regulatory regime covering buildings over 30 metres tall (or of ten storeys or more) and also for completing a register of buildings in scope and for oversight of their fire safety. The new Building Safety Regulator will need to liaise with existing regulatory bodies and fire safety organisations to ensure that the most appropriate and up-to-date construction and fire-related knowledge is readily available and accessible.

The ASFP is pleased to see that the proposals suggest the new Building Safety Regulator will also have a wider role in monitoring the performance of all buildings – not just those in scope – through its involvement in the review of the Building Regulations and oversight of building control bodies.

The Association also welcomes the proposals for the Building Safety Regulator to take over from the industry-led Competence Steering Group to review, develop and implement its work and manage a new system aimed at assessing and assuring the competence of people across all disciplines working in buildings.

In addition, a new Construction Products Standards Committee will work on the development of technical standards for construction products and advise the Government as to whether voluntary industrial standards should become UK regulatory standards. This is a role currently undertaken by the European Commission.

Commenting on the full range of Government announcements, ASFP CEO Niall Rowan (pictured) declared: “Along with many other stakeholders, the ASFP has been calling for a full review of the Building Regulations for many years. We're pleased that the Government is now poised to conduct a far-reaching and holistic review. We also broadly welcome the Government’s proposals for a range of new national regulators and committees to provide oversight and control of the fire safety regime in England and Wales.”

Further, Rowan stated: “We hope the establishment of a new Building Safety Regulator will greatly strengthen the enforcement regime across the entire built environment and welcome the moves designed to improve oversight of product and third party certification standards. Changes in building materials and construction processes have transformed the way in which our building stock behaves in fire; and poor workmanship and light touch enforcement of the Building Regulations has frequently resulted in buildings that offer poor levels of fire protection.”

In conclusion, Rowan told Fire Safety Matters: “We very much look forward to sharing our expertise both with Government and the newly-established regulators to ensure that high standards for passive and active fire protection products and their correct installation will address the safety of the built environment both now and into the future.”
MORE FROM THIS COMPANY