A PROPERTY company has been ordered to pay fines and costs of £460,000 for fire safety breaches following a fatal fire at a retirement home. 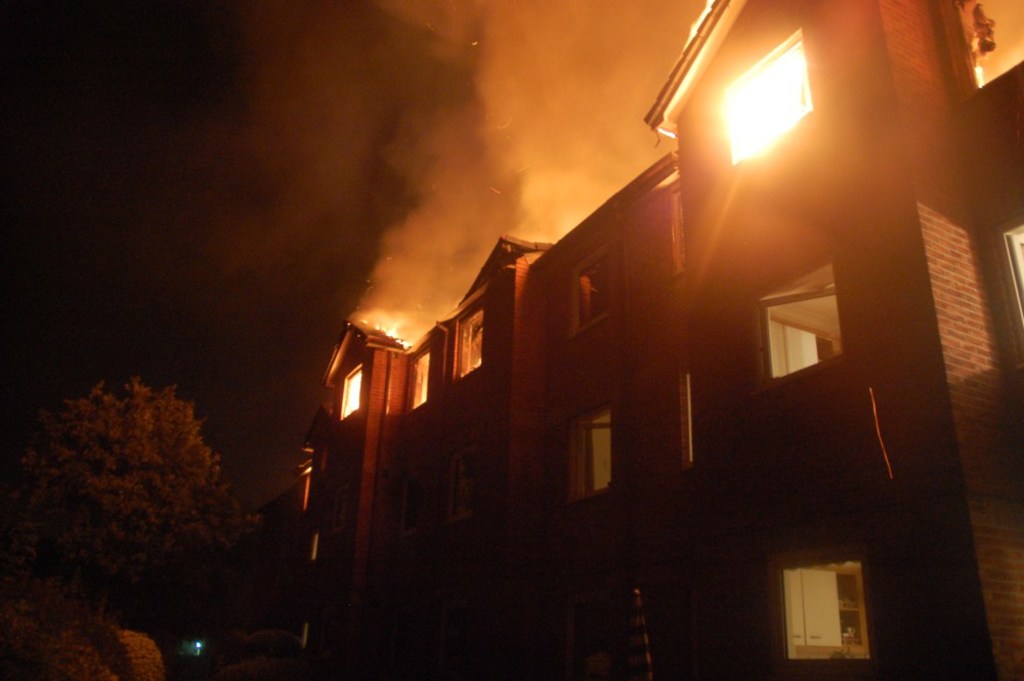 On 30 September 2011, a fire broke out at Gibson Court retirement home in Hinchley Wood, which took the life of 87-year-old Irene Cockerton. She was the only fatality and firefighters found her body inside a wardrobe, where it is believed she was taking shelter from the fire. The fire originated from a television in a flat two doors away from Ms Cockerton’s home.

Surrey Fire and Rescue Service investigated the incident and identified that FirstPort Limited, formerly Peverel Management Services, who operated the premises, had failed to carry out an adequate risk assessment of the building or properly train staff in carrying out fire risk assessments or how to follow emergency procedures. It also failed to take general fire precautions or maintain fire precautions including fire barriers in the roof space.

On 11 April at Guildford Crown Court, the firm was fined £360,000 and ordered to pay £100,000 in costs, giving a total bill of £460,000. It is believed to be one of the biggest fines ever imposed for breaches of fire safety regulations. The firm was fined £120,000 for each of the first two offences – relating to failures to make a proper risk assessment and take general fire precautions – £80,000 for the failure to maintain fire precautions and £40,000 for the failure over staff training. Passing sentence, Judge Climie commended firefighters for their bravery in difficult circumstances on the night of the fire.

Following the sentencing, Surrey Fire and Rescue Service assistant group commander Nigel Gray said: “A fire which began in a television set spread rapidly across the retirement home’s entire roof and became a devastating blaze, which forced firefighters to return several times to a burning building to rescue vulnerable residents and sadly led to the death of one of them.

“The fine imposed in this case is one of the biggest that we know of for a breach of fire safety regulations and we hope it sends a clear message to businesses to take seriously their responsibilities to keep people safe from fire."