A NEW survey conducted by the Royal United Services Institute (RUSI) and ACAMS reveals how professionals in the cryptocurrency industry believe that Governments are “behind the curve” on the perceived risks, opportunities and regulation of cryptocurrency. 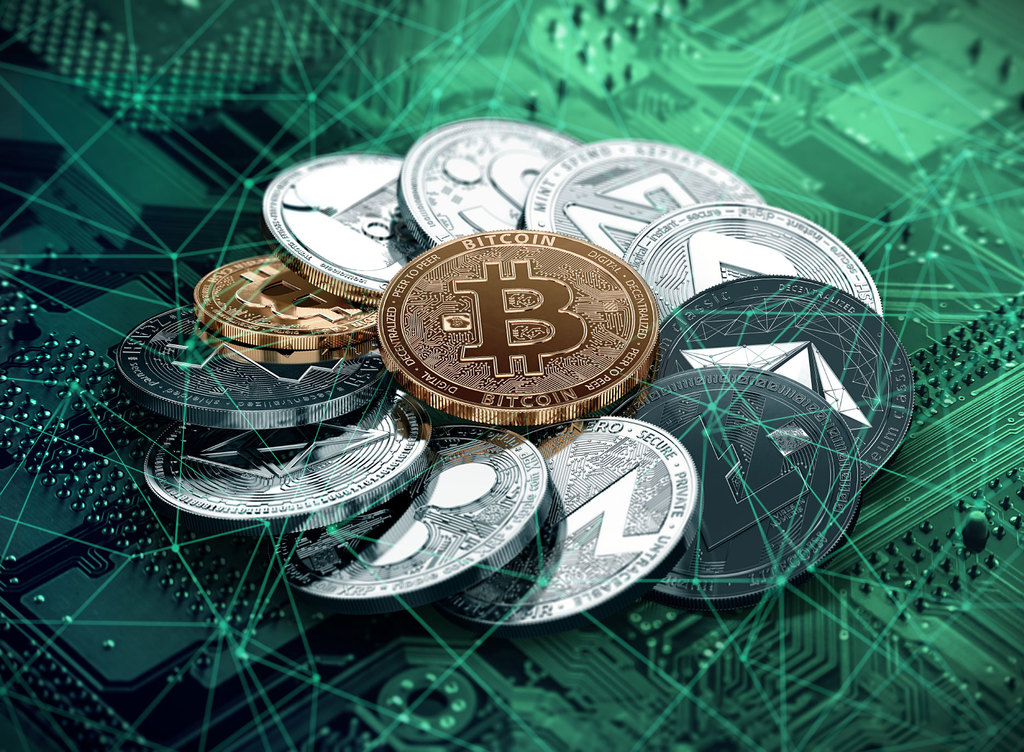 The survey, which is actually the second commissioned by RUSI and ACAMS in partnership with YouGov, is based on 566 unique responses from across the global financial and cryptocurrency industries, including cryptocurrency exchanges, financial regulators and financial intelligence units.

While the survey reflects doubts about the abilities of Government, the cryptocurrency industry is “much more confident in its own tools and preparedness than other audiences” to mitigate potential risks in the sector.

Criminal activity remains front and centre for both Governments and crypto industry professionals, with 70% of total respondents highlighting this as a concern. When asked to select any areas of concern, respondents overall indicated they’re worried about the use of cryptocurrency for money-laundering (84%), on The Dark Web (84%), for procurement of illicit goods (83%) by sanctioned actors (82%), by terrorist organizations (79%), to fund human trafficking (76%) and in fraudulent initial coin offering (75%).

However, the survey demonstrates a “disconnect” between Governments and the industry on the nature of the risks posed by cryptocurrency, as well as ongoing concerns over the use of cryptocurrency for criminal activity. The cryptocurrency industry was notably less worried about each of the listed risks, considering only sanctions evasion as being of high priority.

While cryptocurrency professionals are aware of the risks in their industry, other actors such as the media, politicians and the general public are less aware of the risks. Overall, there’s a far higher likelihood (78%) that institutions will seek guidance from non-Governmental organisations, including blockchain associations, than from Governments.

Respondents to the survey are also of the view that Governments are more likely to defer to international bodies (45%) over their own regulatory systems (35%).

Kayla Izenman, research analyst with the Centre for Financial Crime and Security at RUSI and co-author of the survey, said: “The crypto industry appears to have a great amount of confidence in its own abilities to counter and detect risk, whereas Government doesn’t have nearly as much faith. Bridging this gap is essential as all sectors agree that the use of cryptocurrency is on the rise, but we know there’s no clear consensus on domestic regulatory action. This does risk opening the door to illicit activities.”

Rick Mcdonell, executive director at ACAMS and co-author of the survey, added: “The results of this survey give a unique global insight into how respondents from Governments, financial institutions and the crypto industry itself think about cryptocurrency, its potential and its risks. Their views are well worth noting as policy-making and regulatory enforcement continue to take shape around the world.”

All respondents believe that the use of cryptocurrency for day-to-day payments will increase in the next five years.

*Access the survey results in full online at https://www.acams.org/en/ACAMS-RUSI-Crypto-Survey-Report