WEST YORKSHIRE Fire and Rescue Service (WYFRS) is conducting investigations into the causes of the fires, which happened on Friday and Saturday, however, all are believed to be accidental. 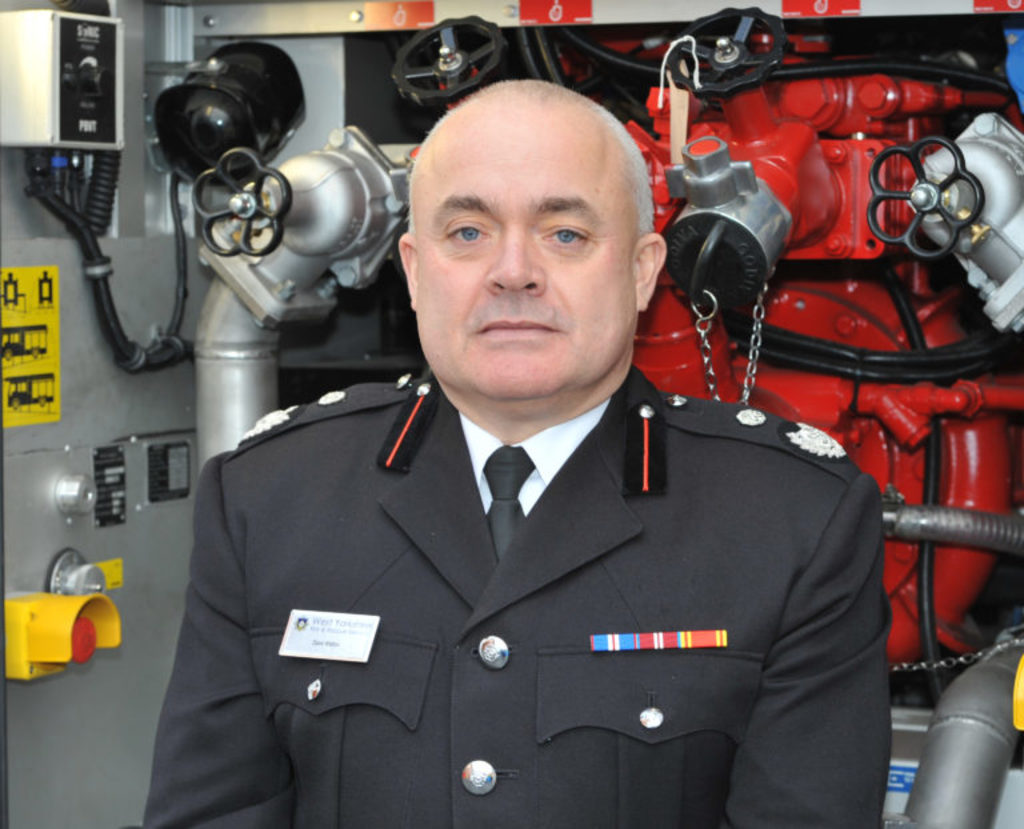 Fire chiefs have expressed their condolences to the families of the casualties and would like to take the opportunity to raise awareness of fire prevention following these tragedies.

The fires are not connected however the casualties were all over the age of 70-years-old and all lived alone.

Deputy chief fire officer Dave Walton said, “Our condolences go out to the family and friends of the people who have sadly lost their lives in what we believe to be three tragic accidents.

“In each instance the attending firefighters did everything possible to tackle the fire and save the occupants.

“Our Fire Investigation Team is conducting a thorough examination of all the circumstances which led to the fires and will be making reports to the coroner which is standard procedure.

“Fire prevention is something we endeavour to raise awareness of through our interaction with communities and our publicity around smoke alarm ownership.

“There is nothing which links these recent fatalities other than the fact that the casualties are all older people who lived alone.  Sadly, older people are more likely to suffer serious injury if a fire occurs in their home, but remember fires can happen to anyone.

“Three very serious fires within a 24-hour period is a stark reminder of the dangers of fire and the potential for it to cause devastation.

“Please do take a moment to think about fire safety in your own home. Our website has an interactive tool where you can conduct your own ‘home safety check’ with an animated guide. Alternatively, if you or someone you know would benefit from a home visit to go through some fire prevention advice you can make a request via our website, or by giving our dedicated phone line a call.

“At this time of year we urge everyone to look out for people in their communities who may need a helping hand. If you can test a neighbour’s smoke alarm, prevent a trip hazard or run an errand to make sure they are warm, well and have food in the cupboard then please do your bit to support others.”