ENCOURAGING HOUSEHOLDS across the county to purchase and test smoke alarms will be the focus of a national month-long campaign supported by Cheshire Fire and Rescue Service. 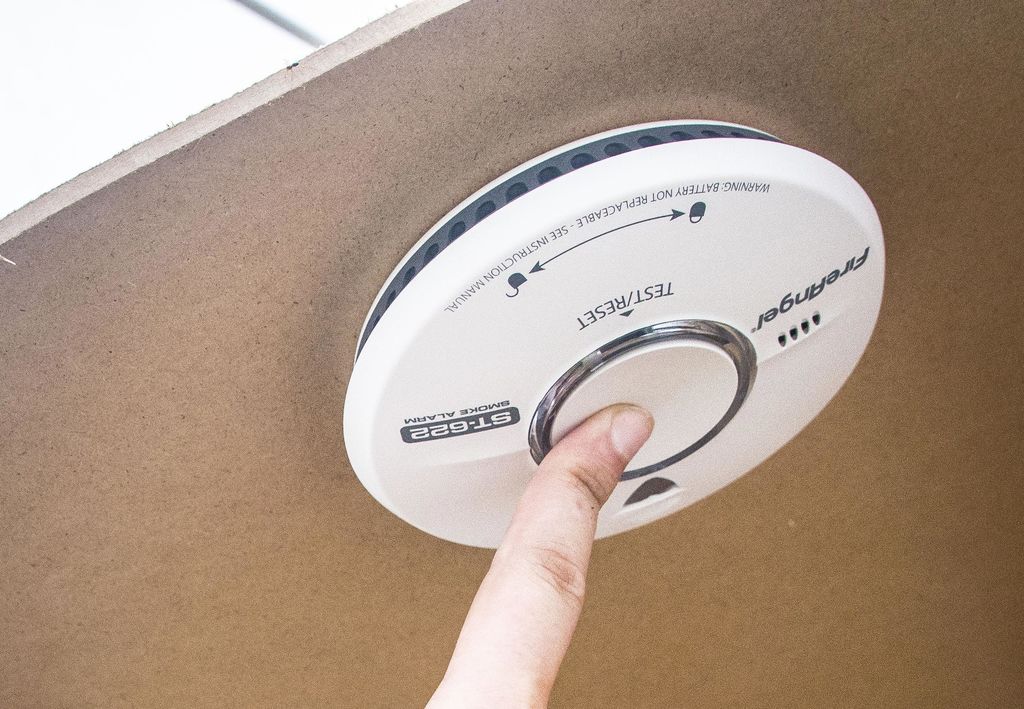 Just as they do on every day of the year the Prevention team and firefighters will be continuing to urge Cheshire residents to buy and fit a smoke alarm to help save a lives.

The campaign, part of a Home Office national initiative, will raise awareness of the dangers of not having a smoke alarm as well as top tips when purchasing and fitting one.

Mike Anderson, of Cheshire Fire and Rescue Service, said: “As part of our home fire safety and safe and well programme we regularly check households have smoke alarms fitted. However, initiatives like this help to further raise awareness of the importance of buying one. They are relatively cheap to buy and having them fitted can make the difference between life and death as early detection will provide the vital time that you need to escape in the event of a fire.”

Below are five top tips when fitting smoke alarms: