HER MAJESTY’S Prison and Probation Service (HMPPS) has been issued with a Crown Censure by the Health and Safety Executive (HSE) after nine prison officers suffered varying degrees of burns in a training exercise. 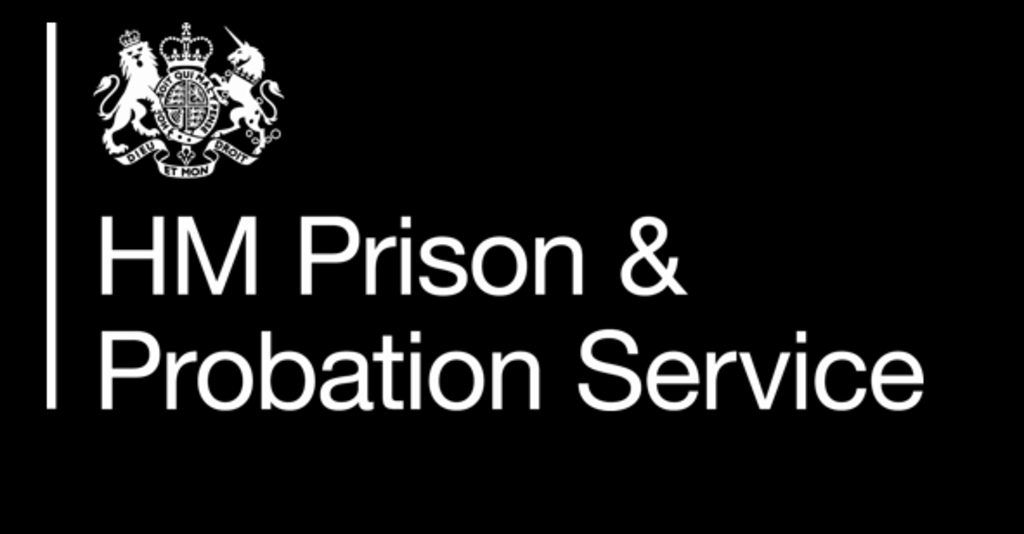 On 28 June 2018, the prison officers were taking part in a petrol bomb training exercise as part of an eight-day commanders’ course at the National Tactical Response Group training facility when the incident occurred. On completion of the course, officers would be qualified to play an important leadership role should a prison disorder take place.

It was an extremely hot day with temperatures in excess of 30 degrees and no breeze. The members of staff had set up a water fountain near to the exercise space where officers could cool off while wearing their protective kit.

Each of the trainee commanders had already completed the petrol bomb activity twice while leading serials of six prison officers, using their shields for protection and duly navigating a petrol bomb at their feet and a second petrol bomb to the side without any issues.

After those exercises were complete the trainee commanders were told to form into a serial of 18 in three rows of six and then petrol-bombed as a group, witness reports state that between four and ten petrol bombs were thrown. The officers became engulfed in flames, which burned through their protective clothing, forcing them to break ranks to try and extinguish the flames underneath the water fountain.

The officers suffered burns to their bodies, varying in severity from minor burns and scalds through to third degree burns.

“My clothes were burning, my helmet bubbled up and my body armour was charred,” said one of the officers involved. Another stated: “One of the petrol bombs hit me on the head and I was overcome with fire. I was really scared as it became hotter and hotter.”

An investigation conducted by the HSE found that HMPPS didn’t call an ambulance to the scene. Officers were taken to hospital in a minibus. HMPPS failed to report the injuries sustained by officers to the HSE until four months after the incident.

The investigation also found that the practice of petrol-bombing the whole group of trainee commanders was not part of the official training and there was no requirement for it in any documentation or training manual. The prison officers interviewed had almost 270 years of service between them and had never been petrol-bombed in any live disorder incident.

There was a failure to provide an adequate risk assessment for the handling of petrol and the exercise itself. The person making the petrol bombs for the exercise had no recall of being trained in the handling of petrol or having been given any instruction in how much petrol each bomb should contain. That individual had created a maximum of 48 petrol bombs consisting of two-thirds of a pint of petrol in each milk bottle.

The incident has had long-term consequences with some of the officers involved reporting that they continue to suffer from their physical injuries and others from symptoms of post-traumatic stress disorder.

Carol Downes MBE, an HSE inspector on the HSE’s Defence and Public Protection Team, said: “HMPPS was using practical training to prepare officers to deal with high-risk situations of serious disorder in prison establishments. We accept that this type of training comes with an additional level of risk, but this doesn’t mean that the risks posed during that training should be uncontrolled.”

Downes continued: “Like any other employer, HMPPS has a duty to make sure that, where work or training is to be transacted and may realise danger, that danger or the risk posed is controlled as far as it’s reasonably practicable to do so. Unfortunately, on this day those risks were not adequately controlled, duly resulting in nine prison officers suffering burn injuries.”

By accepting the Crown Censure, HMPPS has acknowledged that, but for crown immunity, there was sufficient evidence to provide a realistic prospect of conviction for breaching Section 2(1) and Section 3(1) of the Health and Safety at Work, etc Act 1974.