AFTER MUCH discussion and debate in Westminster, the Fire Safety Bill finally received Royal Assent in April this year and has passed into law as the Fire Safety Act 2021, writes Brian Kelly. What part might remote fire systems monitoring play from this point onwards? 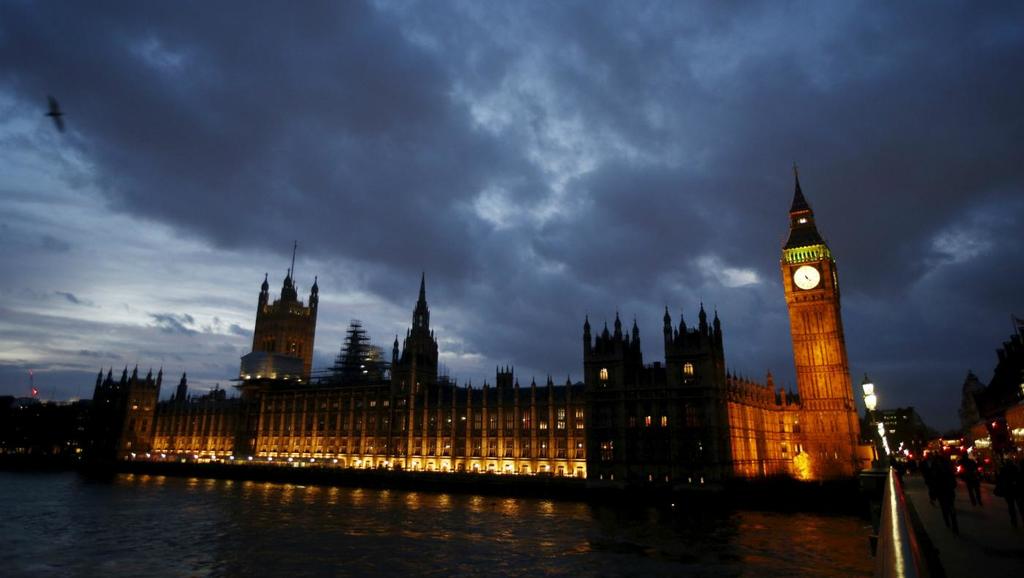 Initially driven by the Grenfell Tower disaster of June 2017, the new Act of Parliament closes loopholes in the previous legislation, mainly around whether fire safety legislation only applied to the common parts of multi-occupied residential buildings, but not entrance doors to individual flats that open into common parts or the structure and external walls, including cladding, balconies and windows.

It also focuses on the ‘Responsible Person’ role: the named individual tasked with assessing and mitigating the fire safety risk associated with those parts of the building. Where it’s found that the building owner is not compliant, Fire and Rescue Services will be tasked with initiating enforcement action and holding such individuals to account.

For its part, the Building Safety Bill – itself just introduced to Parliament – will also increase responsibility and accountability. Among other measures, the new public office of Building Safety Regulator is being created to provide oversight of the competence and performance of building control professionals.

While all the fine details of the new technical and construction requirements are yet to be finalised, one way to make buildings safer immediately is through remote monitoring. Fire alarm monitoring is not as widely employed as, for example, intruder alarm monitoring because it’s generally expected that occupiers will be alerted by the sounder.

Remote fire monitoring is ideal for retail and commercial properties. Most are usually unoccupied while closed, but it also provides another layer of protection for student and housing association properties as well as in other situations where there could be a delay before someone on site raises the alarm.

Given the cost of the investment in a modern fire detection system, the addition of remote monitoring represents a relatively modest outlay when life preservation and damage control are taken into account. Valuable data about the fire, such as its precise location and pattern of spread, can assist the Emergency Services in directing their efforts before arrival.

Secure multi-path communication systems provide a stable method for signalling, while Alarm Receiving Centre escalation processes mean that verification and, where appropriate, a fire service response can be delivered both quickly and effectively.

While a fire detection system will not prevent a fire from starting, the risk pose to life and any potential damage to property can be minimised if the activation is communicated directly to a monitoring Control Room. Remote CCTV, where available, can also provide a useful verification tool.

The number of systems which are now monitored has grown in recent times. This is a trend which is only likely to continue as the new fire safety legislation imposes increasing responsibility on site owners and managers alike.