Sharing responsibility is “only way” to honour Grenfell victims

THE BUILDING services industry cannot claim to have learned lessons from the Grenfell Tower tragedy of June 2017 unless every member of every supply chain takes full responsibility for their safety role. That was one of the key messages to emerge from the recent Building Engineering Services Association (BESA) National Conference. 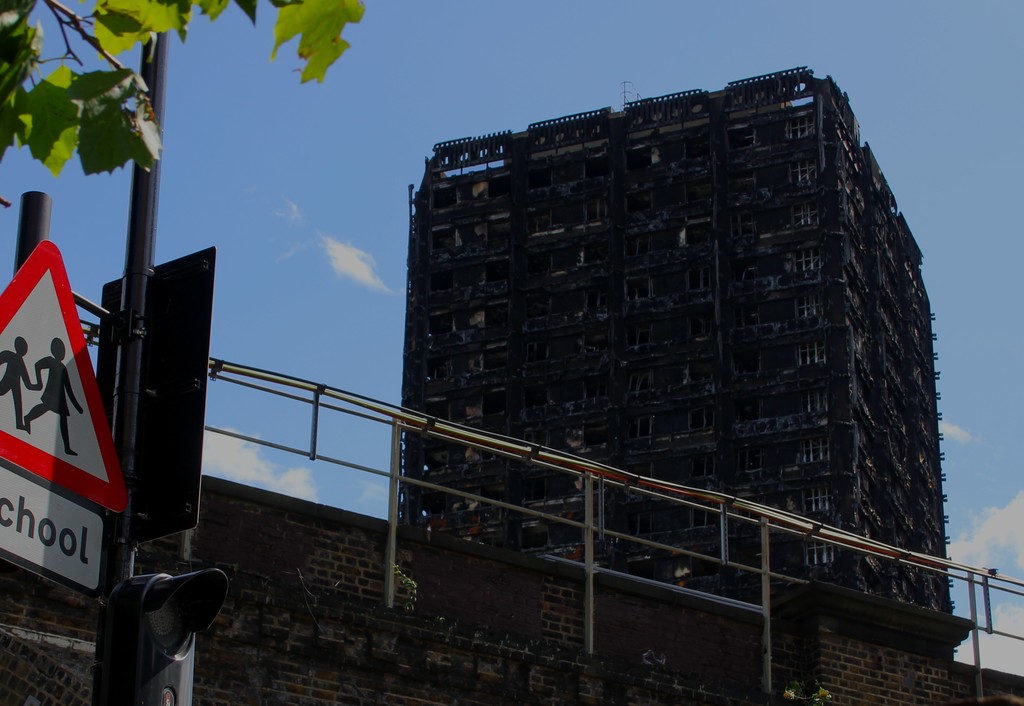 Arup transformation director Gill Kernick told conference she’s “appalled” that commercial pressures were still driving poor design decisions and unsafe practices. “Until we take a systemic approach to change,” urged Kernick, “we cannot say that we’ve learned from what happened at Grenfell or honoured those who died.”

Further, Kernick observed: “The merry-go-round of buck-passing is our failure. Nobody across the [Grenfell] supply chain did the job the way in which they were meant to do it. It’s not helpful to say construction hasn’t changed. We must ask why it hasn’t changed and what needs to be done.”

Several conference speakers suggested that too many firms are still waiting to be told what to do rather than ploughing on with reforming their processes in line with the new Building Safety Act, which has been in force since April.

Fundamental reform
Hywel Davies (technical director at the Chartered Institution of Building Services Engineers) believes that up to 70% of the industry is doing nothing to prepare for the provisions of the Act, which he described as “the most fundamental reform of building work since World War 2”.

Davies also stated many individuals are still under the “illusion” that the Building Safety Act only applies to high-rise residential buildings, when in reality it covers “any building work to which the Building Regulations apply”.

Building Engineering Services Association Technical Committee chair Will Pitt is of the view that responsibility for fire safety needs to be shared and also that the practice of passing risk down the supply chain is undermining efforts to make buildings safer.

“This is not entirely on the consultant,” explained Pitt, “but they shouldn’t be throwing it over the fence to the contractors either.”

Pitt went on to comment that the way in which safety-critical products are tested also needs to change. “We test products, but not how they work in systems. They are tested against a specification, but if that changes on-site, then there are going to be potential problems with compatibility.”