IN LAUNCHING Fire Door Safety Week 2020 (which runs from Monday 21 September until Sunday 27 September), the campaign organisers have shared the results of research into the state of fire door maintenance, inspection and replacement programmes across local authority-owned and managed housing in the UK. Unfortunately, the results don’t make for particularly pretty reading. 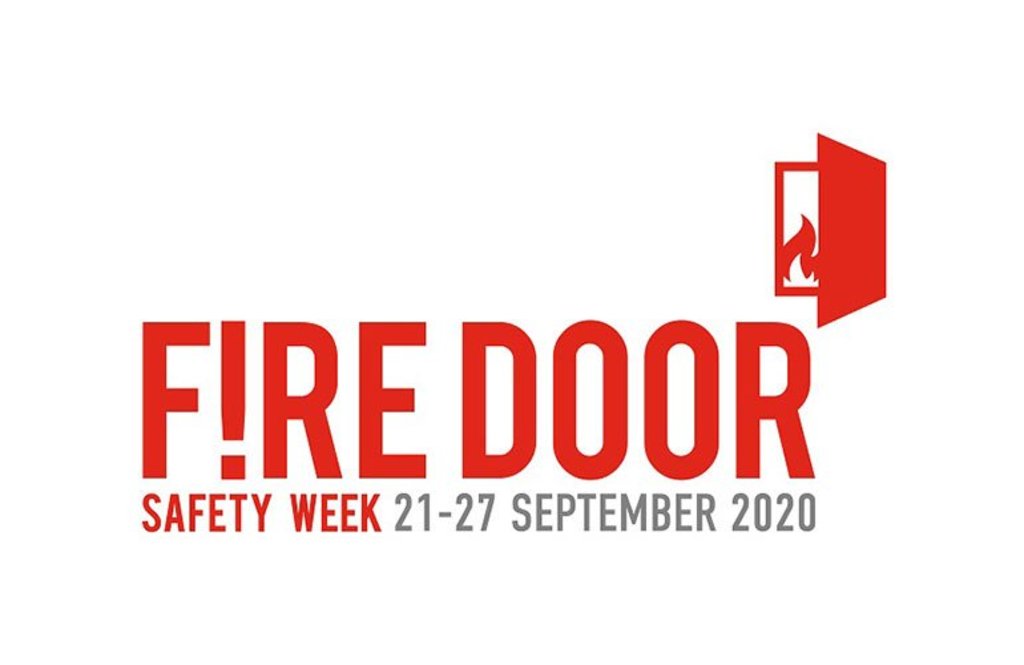 Over half (52%, in fact) of local authorities responding to a Freedom of Information request have reported delays to planned fire door maintenance and replacement in the first half of 2020. That number rises to 60% when inspection delays are also brought into the equation.

According to the data obtained from 147 local authorities that own and manage their own housing stock, at least 26,318 fire doors were scheduled for maintenance or replacement between January and June, but 16,580 didn’t see any progress. This means that 63% of individual planned works were delayed until at least the second half of the year, thereby directly affecting a minimum of 9,954 individual properties.

In addition to delays to maintenance and replacement in the first half of the year, 31% of all responding local authorities stated that their fire door inspection programmes were delayed, in turn impacting at least 12,596 fire doors.

Not all responding local authorities provided reasons for the delays, but over half (53%) of those experiencing delays cited COVID-related restrictions, including limited property access and the availability of contractors due to social distancing guidelines. In a more positive finding, several local authorities proactively mentioned that emergency repair works to fire doors continued throughout the lockdown period in a determined bid to maintain the safety of residents.

Of those local authorities that experienced delays, 65% intend to commence works by the end of the year. This signals that the majority of them do recognise the importance of properly fitted and maintained fire doors. However,  31% of local authorities stated that they’re yet to define a date for recommencing the planned works which does raise concerns.

The findings follow on from an open letter put together by the London Fire Brigade and distributed to all housing providers in the capital urging them to put plans in place ahead of new fire safety legislation coming into effect. The letter strongly advises building owners to consider the risks of existing fire doors in their fire risk assessments, regardless of the height of the building involved.

Launched back in 2013 in response to a legacy of fire door neglect, Fire Door Safety Week is what’s described as a ‘mass market’ awareness campaign designed to increase public understanding of the vital role that fire doors play in protecting life and property.

The campaign is expertly managed each year by the British Woodworking Federation and actively supported by a number of partners, among them the Home Office’s National Fire Safety campaign, the National Fire Chiefs Council and the London Fire Brigade.

The overriding objectives of Fire Safety Week are to:

*raise awareness of the critical role of fire doors, drawing attention to specific issues such as poor installation and maintenance

Commenting on the research findings, Fire Door Safety Week’s organisers have issued a statement. It reads: “It’s clear that COVID-19 has understandably impacted on service delivery across a variety of sectors, but fires don’t stop. With the UK lockdown period forcing many people to spend more time at home, those without fit for purpose fire doors have been put at risk. There’s a need for continued and urgent focus on ensuring the safety of all building occupants whether in local authority or privately-rented accommodation, workplaces or other building types.”

The statement continues: “While we have focused upon local authority-owned and managed housing stock, we strongly suspect that our insight reflects the wider market. We hope that, through this years’ Fire Door Safety Week, we can draw attention to these important issues and encourage all those with responsibility for fire doors to take urgent action across fire door maintenance, inspection and replacement.”

When it comes to inspections, fire doors can become damaged at any time, and especially so where they’re frequently used. If a damaged door goes unidentified then it cannot perform its life-saving role. As has been the case in previous years, this year’s Fire Door Safety Week campaign is strongly emphasising the importance of regular inspections carried out by trained and competent professionals.

The statement goes on to say: “It’s crucial to understand the factors that ensure a fire door performs as intended. Product manufacture, quality, installation and maintenance all play a part. Their correct specification, maintenance and management can be the difference between life and death for building occupants, as can their use. Propping a fire door open means that it will not perform as it should in the event of a fire. Everyone must play their part in ensuring that a fire door performs as it should, from the manufacturer right through to the building’s users. This is precisely why the annual Fire Door Safety Week campaign exists.”

All data emanating from the Freedom of Information requests was received by 25 August. The analysis includes only local authorities that own and manage any properties and who responded within the timeframe and does not include those where housing is solely owned or managed by private registered providers (who are not required to provide data).

The basic questions asked concerned planned fire door works and inspections between January and June 2020 and, specifically, whether delays occurred. There was a keen focus on the numbers of doors and properties affected and, in addition, plans for recommencing works.