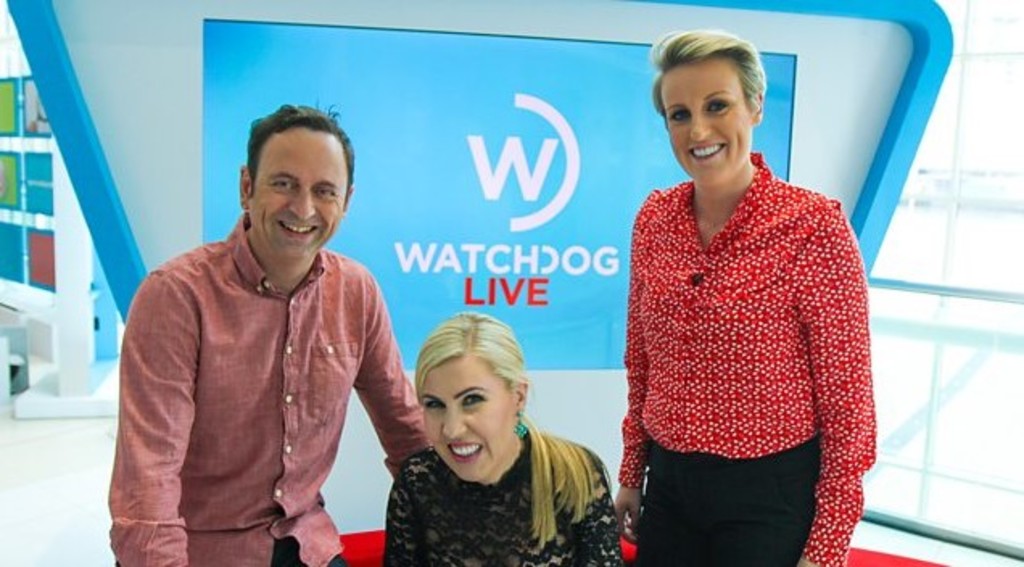 The findings, by BBC Watchdog Live, highlighted that a number of new-builds constructed by the firms were sold with missing or incorrectly installed fire barriers, which are used to form a complete seal between different areas of a home, and prevent the spread of fire.  Without them, experts say, fire and smoke can spread five-to-ten times faster.

“The BBC’s Watchdog discovered serious breaches that had gone undetected during the construction process, leaving homes and lives potentially at risk in the event of a fire,” explains DHF’s Commercial Manager, Patricia Sowsbery-Stevens.  “In many new builds, particularly timber-framed buildings, fire barriers are a vital part of fire protection and we would urge house builders to ‘get it right’ at the construction stage and to have a workforce that is trained in, and understands, the importance of installing the fire barriers required to prevent potential problems down the line.  Ultimately, responsibility for ensuring that buildings are compliant with Building Regulations lies with the house builder.”

Following the investigation, Bellway Homes stated that it was ‘committed to improvement’ with regards to potentially flawed fire safety issues in developments in Kent and West Lothian, and that mandatory training on, amongst other subjects, fire stopping, has been introduced for all relevant construction staff.

Following the Grenfell disaster in June 2017, DHF’s voice has been one of the loudest and most passionate in its call for third-party certification by a UKAS-accredited body of manufacture, installation, maintenance and inspection of fire, smoke and security doors, in order to offer complete assurance on their performance.  With a history and heritage dating back to 1897, the federation is undoubtedly one of the most revered organisations, widely respected as the industry’s independent authoritative voice.

Fierce advocates for appropriate levels of training across all the sectors that it serves, DHF continues to place the importance of training firmly ‘up-front-and-centre’.  The organisation works assiduously with BRE Academy to offer fire door training courses; this has been central to its on-going fire safety campaign.

Additionally, in March 2019, DHF announced a high-profile collaboration with Secured by Design (SBD) and Fire Industry Association (FIA) to publish a guidance document on fire safety.  Named A Guide for Selecting Flat Entrance Doorsets; A publication for housing associations, landlords, building owners and local authorities in England, the publication accentuates the key issues of fire safety for those selecting fire doorsets, recommending all fire doorsets are factory-prepared (as opposed to prepared on-site), that all work be completed under factory production control, and in addition, audited by a third-party.

“Since Grenfell, the wider issue of fire safety has been thrust into the spotlight and we are delighted that progress is being made in this regard,” said Patricia.  “We continue to stress that the use of fire doors, correctly installed and with robust fire door maintenance procedures, are an essential part of fire safety and urge those in positions of responsibility (such as house builders) to ensure that they are not only fulfilling regulations, as well as legal and moral obligations, but insisting upon appropriate levels of training with regards to installation and maintenance.”