THE GRENFELL Tower Public Inquiry’s consultation on how best to resume hearings amid the ongoing COVID-19 pandemic and the Government-enforced lockdown period has resulted in a substantial consensus in favour of limited attendance hearings in July at the earliest. 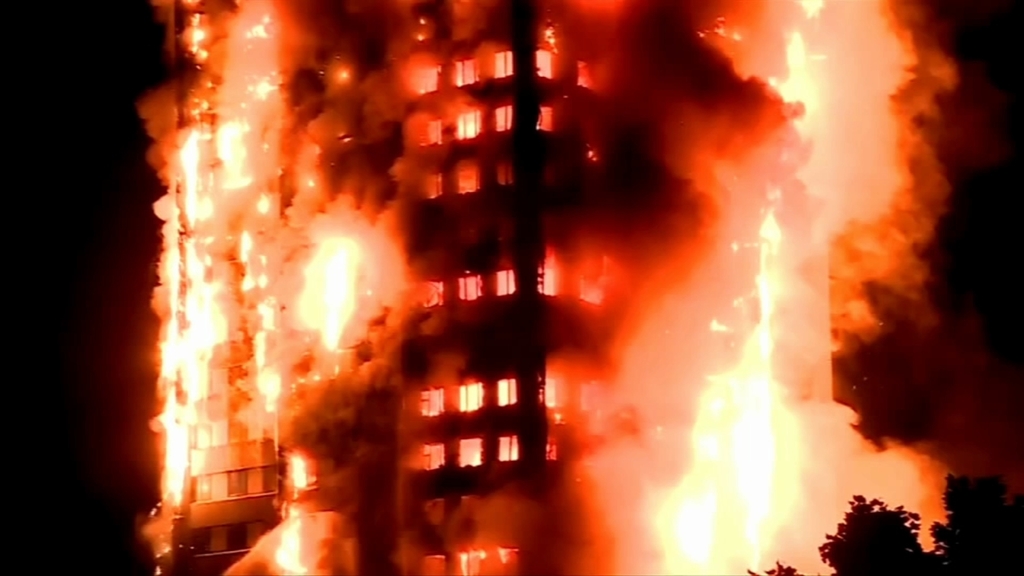 On 15 June 2017, (then) Prime Minister Theresa May announced a Public Inquiry into the tragic fire at Grenfell Tower which occurred on the previous evening. In essence, the Grenfell Tower Inquiry is designed to examine the circumstances leading up to and surrounding the blaze. Sir Martin Moore-Bick was appointed as chairman of the Public Inquiry by the Prime Minister on 28 June 2017. For the purposes of Section 5 of the Inquiries Act 2005, the Public Inquiry was formally set up on 15 August 2017 and the Prime Minister set the Terms of Reference following a public consultation led by Sir Martin Moore-Bick.

The Public Inquiry is investigating a List of Issues separated into two phases. Phase 1 focused on the factual narrative of the events on the night of the fire. Hearings for Phase 1 began on 21 May 2018 and concluded on 12 December that year. Subsequently, Sir Martin Moore-Bick published his Phase 1 report on 30 October last year.

Phase 2 of the Public Inquiry examines the causes of these events, including how Grenfell Tower came to be in a condition which allowed the fire to spread in the way identified by Phase 1. Hearings for Phase 2 were suspended following Prime Minister Boris Johnson's necessary guidelines around COVID-19.

All Public Inquiry team members are working remotely “to ensure operations continue”, with support services still in place and drop-ins halted. The most recent update sees the team note that, while hearings are suspended, “the work of the Public Inquiry continues”, including document disclosure to core participants, evidence analysis and preparing questions for witnesses, as well as experts writing reports for Phase 2.

“Potential options” for hearings to continue are outlined, with core participants and witnesses written to in order to establish their views on three options. These include suspending hearings until social distancing restrictions “have been lifted completely”, conducting hearings remotely via video conferencing platforms or resuming hearings with limited attendance “when social distancing restrictions are partially lifted”. All responses had to be submitted by 27 April.

The consultation received 67 responses indicating “a substantial consensus in favour of limited attendance hearings”, with no alternative options suggested outside of the original three. Having “considered carefully” all of the responses received, the Public Inquiry team “has come to the clear conclusion” that the chosen option “presents the best way in which the Public Inquiry can pursue its important work with the necessary urgency”.

Consequently, those involved are now developing a “detailed plan for implementing this option”, which would enable hearings to resume “safely and in accordance with Government guidance”. The “primary consideration” will be to protect the “physical safety and mental well-being of all those involved”, while also making sure the programme for taking evidence is “back on track as soon as possible”.

Views were also sought on counselling support services, with in person counselling support to “continue to be available for witnesses”. The Public Inquiry added that it has “been working closely” with the NHS to ensure the latter “will be in a position to provide this support when hearings resume”, with remote support to continue to be provided as well.

However, the Public Inquiry was keen to note that it “cannot yet make any firm prediction about when it will be possible to implement limited attendance hearings as this is dependent on when and how Government restrictions are lifted”. The earliest the Public Inquiry team believes it will “be possible to resume hearings” is July, as it is “likely to take up to a month to reorganise the Public Inquiry’s premises in an appropriate way and reschedule the witnesses for Module One”.

The Public Inquiry also discussed receiving applications from the bereaved, survivors and resident core participants for funding translations of the full Phase 1 report into various first languages, with the chairman concluding that the existing 17 language translations “are sufficient in ensuring that all core participants can read and understand the core substance of the report”.

Phase 2 began with a focus on “decisions taken in the months and years before the fire”, its immediate aftermath and the Government’s role. It is expected to last 18 months, with 200,000 documents – including e-mails, phone transcripts and commercial agreements – to be released. Statements from lawyers for architect Studio E, builder Rydon, installer Harley Facades, insulation and cladding manufacturer Celotex plus Arconic and RBKC opened proceedings.

“Key revelations” included the finding that “almost none” of the clients, consultants or contractors operational during the refurbishment were “accepting much blame” and “ignored pleas from the Public Inquiry not to engage in a merry-go-round of buck-passing”. That first week also heard that the refurbishment team “knew [the] cladding would fail”, witnesses threatened to “withhold evidence” and a consultant was not sent a key report.

However, hearings were delayed due to the witnesses’ threat, which saw them ask for assurances that “anything they might say will not be used in criminal prosecutions against them”. This move was granted only recently, and the Public Inquiry resumed.

Testimony from Studio E staff admitted the company “lacked experience in cladding tower blocks”, and that it was selected for the project “despite never having carried out similar work”, without any “competitive procurement process, interview or design competition”.

Recently, e-mails between senior fire engineers and consultants at Exova Warrington Fire saw admissions that plans to refurbish the tower were “making a crap condition worse”, and “no sprinklers [were] wanted”. Studio E’s lead designer Neil Crawford then alleged that Celotex “calculatedly sought to deceive” and “deliberately misled” over its product’s safety “as if selling horsemeat as beef”.

Finally, and most recently before procedures were suspended, the Public Inquiry heard that contractors appeared more concerned about “cost and delay” than fire safety and on “appearance and cost”.

The last testimony given came from Exova consultant Cate Cooney, who had carried out a fire strategy report on Grenfell Tower in its original ‘state’ as long ago as 2012, but “without visiting the site itself” and which included a “number of assumptions”.