FIREFIGHTERS AND firefighter control staff have responded angrily to a 2% pay offer from UK Fire and Rescue Service employers. The Fire Brigades Union’s (FBU) Executive Council has recommended an outright rejection of the pay offer put in front of the Trade Union’s members. 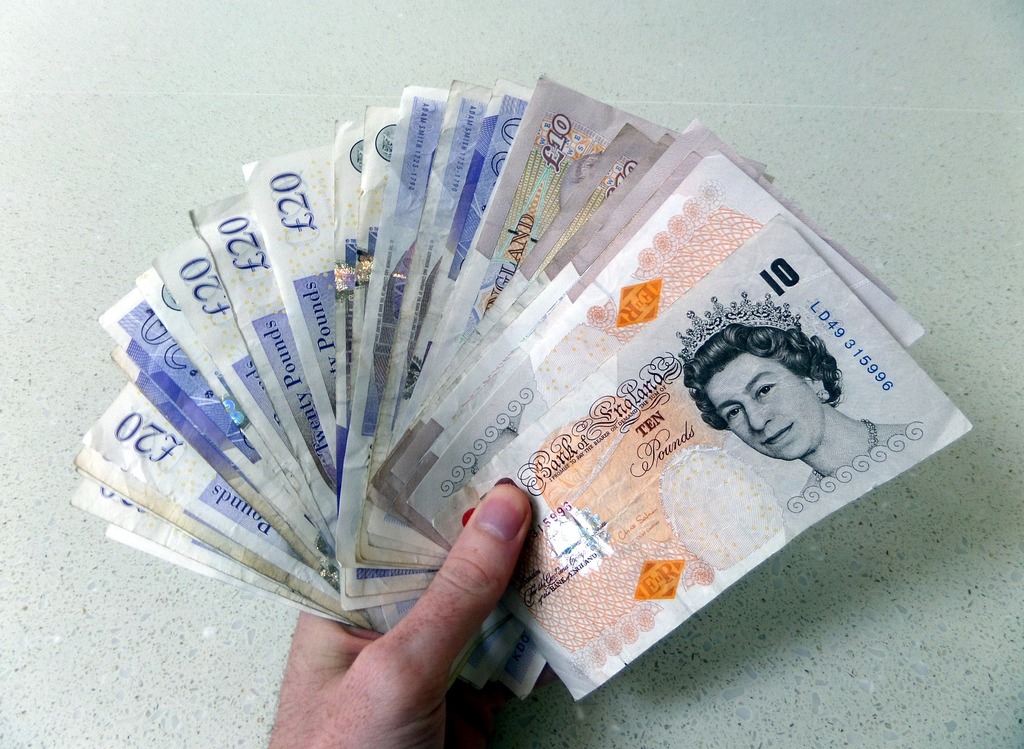 The offer is set against a current rate of inflation of 9.1% (CPI, year-on-year, to May 2022), with the Fire and Rescue Service annual pay award due on Friday 1 July.

The FBU has also referenced a “background of huge long-term pay cuts” to firefighters’ pay. Between 2009 and last year, the Trade Union states that firefighters’ real terms pay has been cut by 12% (or circa £4,000).

The pay offer will now be put forward for consideration by members. As stated, however, the Trade Union’s Executive Council is recommending its rejection.

Matt Wrack, general secretary of the FBU, said: “The FBU has received a proposal from employers for a 2% increase in pay. This is utterly inadequate and would deliver a further cut in real wages to firefighters in all roles in the midst of a cost of living crisis. This latest insulting proposal follows 12 years of Government-imposed reductions in real wages.”

Wrack continued: “The proposal will anger firefighters, those working in emergency fire Control Rooms and those operating in all uniformed roles in Fire and Rescue Services across the UK. It’s galling to be insulted in this way, especially so after firefighters; contribution to public safety during the COVID-19 pandemic.”

For their part, firefighters will now inevitably begin to discuss how they’re going to respond to the pay offer, including the potential for industrial action. “The Fire Brigades Union doesn’t consider or take industrial action lightly or without ensuring that all efforts to resolve an issue have been exhausted. To that end, we will be writing to the national fire employers to inform them of the anger and frustration their proposal will create.”

Wrack and his colleagues will also seek confirmation from employers that they have written to – and met with – Fire Minister Lord Stephen Greenhalgh to request additional funding in order to make “a realistic offer” and one which meets the urgent needs of firefighters, respects their workforce and has some prospect of being accepted by firefighters.

The FBU’s members will now begin to discuss the 2% pay offer, while the Executive Council is going to reconvene shortly to discuss next steps. “We will consider all options, including strike action,” concluded Wrack.