NO FIRE safety report was commissioned for the final Grenfell cladding refurbishment plans, an earlier report published by Inside Housing has revealed. 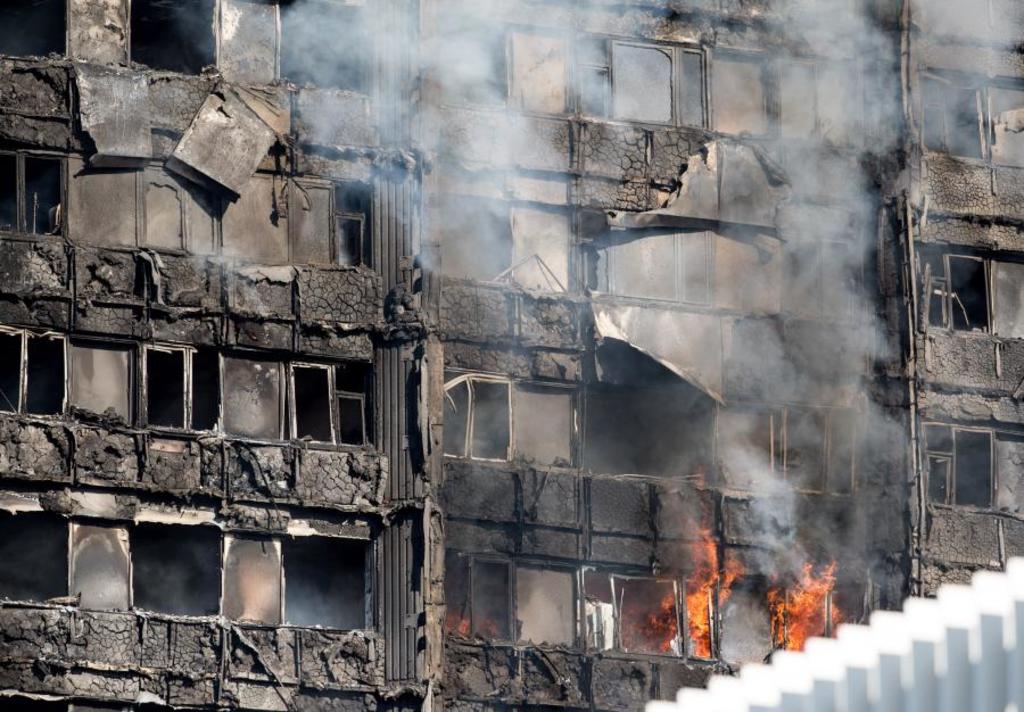 The news "sheds further light on the complacent attitude towards resident safety shown by the council, the Westminster government, and the businesses involved in Grenfell", said Matt Wrack, FBU general secretary.

A fire safety report into earlier refurbishment plans for Grenfell Tower determined that the refurbishment would have "no adverse effect on the building in relation to external fire spread".

The plans were for a simple conversion of the lower floors to residential use and did not include the addition of external combustible cladding, or other major changes such as new windows.

Fire safety firm Exova, the authors of the report, recommended a follow-up analysis of final plans, which was never commissioned.

Matt Wrack, Fire Brigades Union general secretary said, “This concerning development sheds further light on the complacent attitude towards resident safety shown by the council, the Westminster government, and the businesses involved in Grenfell. The FBU has repeatedly highlighted the dangers of the cosy relationship between councils, the construction industry, and fire safety regulators. This new evidence provides further proof that corners were cut, exposing the endemic cost-cutting mentality surrounding social housing, and which placed profit before the lives of residents.

"This is rightly a matter for the inquiry and potentially for police investigation. We need to know why Rydon (the construction company that refurbished Grenfell Tower), failed to commission a fire safety report into the final plans; whether the council overlooked its responsibilities; whether cost-cutting measures drove this decision; and why the requests of residents for fire retardant cladding were ignored. We are disappointed that, due to the delay to the next phase of the inquiry, the corporate and government interests complicit in the fire safety regime at Grenfell will continue to evade justice for another year."