AS PART of the Counter-Terrorism and Border Security Bill, the government will create a new power to investigate hostile state activity. 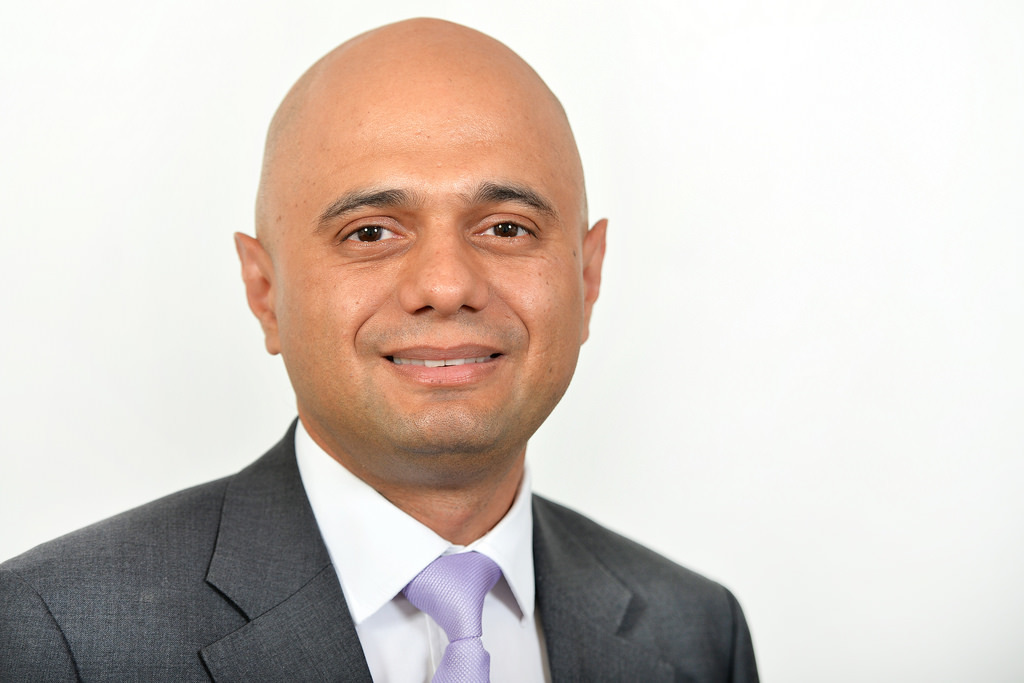 The government has introduced new legislation to Parliament to give police new powers to investigate hostile state activity at the border.

The measure, announced by the Prime Minister following the attack in Salisbury, forms part of the Counter-Terrorism and Border Security Bill.

Using the new power, the police or designated immigration or customs officers will be able to stop, question, search and detain an individual at a port, airport or border area to determine whether he or she is, or has been, engaged in hostile activity.

Home Secretary, Sajid Javid said: "We judge that it was highly likely that the Russian state carried out the appalling attack in Salisbury which demonstrates why the police need robust powers to investigate, identify and challenge those acting against our interests.

"This is a necessary and proportionate response to the threat and will, of course, be subject to strict safeguards and robust oversight to assure its proper use."

The power will be subject to robust oversight by the Investigatory Powers Commissioner Sir Adrian Fulford and the bill includes provisions for safeguards to protect legally privileged and journalistic material.

The UK faces a sustained threat from hostile state actors seeking to undermine national security in a variety of ways, including espionage and, as the attack in Salisbury made clear, violence against individuals.

As announced in the government’s strengthened counter-terrorism strategy, the legislation will also introduce a variety of new laws to respond to the unprecedented terrorist threat, allowing earlier intervention to disrupt terrorism. These include:

The bill will also amend the Reinsurance (Acts of Terrorism) Act 1993 so that the government-backed terrorism reinsurer, Pool Re, can extend its business interruption cover to include losses that are not contingent on physical damage to commercial property.