FOLLOWING UP on the previous Committee’s partially completed inquiry into biosecurity in 2019, and the continued salience of such pandemic risks with COVID-19, the Joint Committee on the National Security Strategy is determined to examine how biosecurity is addressed in national security planning and resilience implementation. 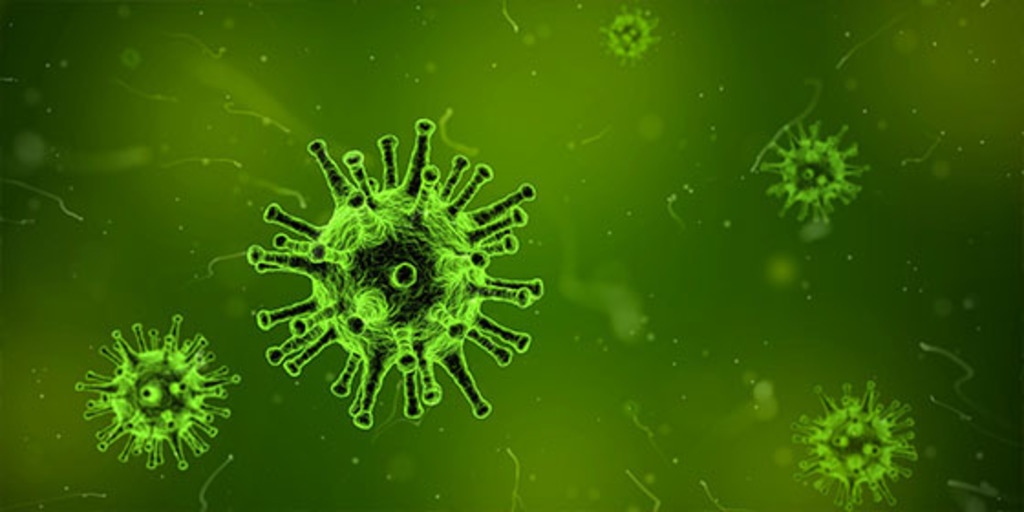 The Government’s last Strategic Defence and Security Review back in 2015 categorised disease, particularly pandemic influenza and emerging infectious diseases, as a Tier-1 (ie highest priority) risk. In March 2018, the Government’s National Security Capability Review elevated diseases and natural hazards affecting the UK to be one of six principal challenges likely to drive national security priorities over the coming decade.

Pandemics and emerging infectious diseases have also been categorised as a top-tier risk in National Security Risk Assessments. Indeed, the Joint Committee on the National Security Strategy will soon be briefed by the Government on its latest NSRA.

The Government published a Biological Security Strategy back in July 2018. Signed at the time by the Home Office, the Department for the Environment, Food and Rural Affairs and the Department of Health and Social Care, this was fully intended to co-ordinate a cross-Government approach towards biosecurity threats, whether they materialise naturally, accidentally or, indeed, deliberately.

The arrival of COVID-19 presents a test case for that Bio Security Strategy and the risk assessment process in general, as well as for the UK’s system of national security oversight and governance. The Committee’s inquiry will now take forward its earlier examination of biosecurity, including the written evidence it received for that inquiry from the Government in September last year.

The Joint Committee is calling for written evidence, in particular addressing:

*The main drivers of biosecurity risks to human health in the UK, including from pandemics and emerging infectious diseases

*The extent to which the Government has supported domestic preparedness against biosecurity risks in terms of building and measuring resilience, designing emergency response mechanisms, testing and exercising that response and building the lessons learned from exercises into active resilience planning and resource allocation priorities and, last but not least, anticipating required public communications campaigns and devising means to measure their effectiveness

*The extent to which the Government’s planning for pandemics in the 2015 Strategic Defence and Security Review, the subsequent National Security Capability Review and the 2018 Biosecurity Strategy actually helped in guiding that preparedness

*The extent to which policy-making in this area draws on cross-Government input and how well preparedness plans have taken a genuinely fusion doctrine-style approach (that should optimally combine UK capabilities to promote security, influence and prosperity objectives)

There’s also the issue regarding the oversight of such policy-making and the management of biosecurity risks within overall national security risks. The roles and responsibilities of the National Security Council, relevant Government departments and agencies and how their work is co-ordinated with that of the devolved administrations must be reviewed.

Later, the Joint Committee intends to examine progress on the Government’s Integrated Security, Defence and Foreign Policy Review, including how well it’s addressing different tiers of risks and encompassing such risks as pandemics and how well the national security implications of COVID-19 are being absorbed in that review process.