THE NATIONAL Fire Chiefs Council is supporting this year’s Boat Safety Week. The annual campaign is led by the Boat Safety Scheme (BSS) and runs from 27 May – 2 June. 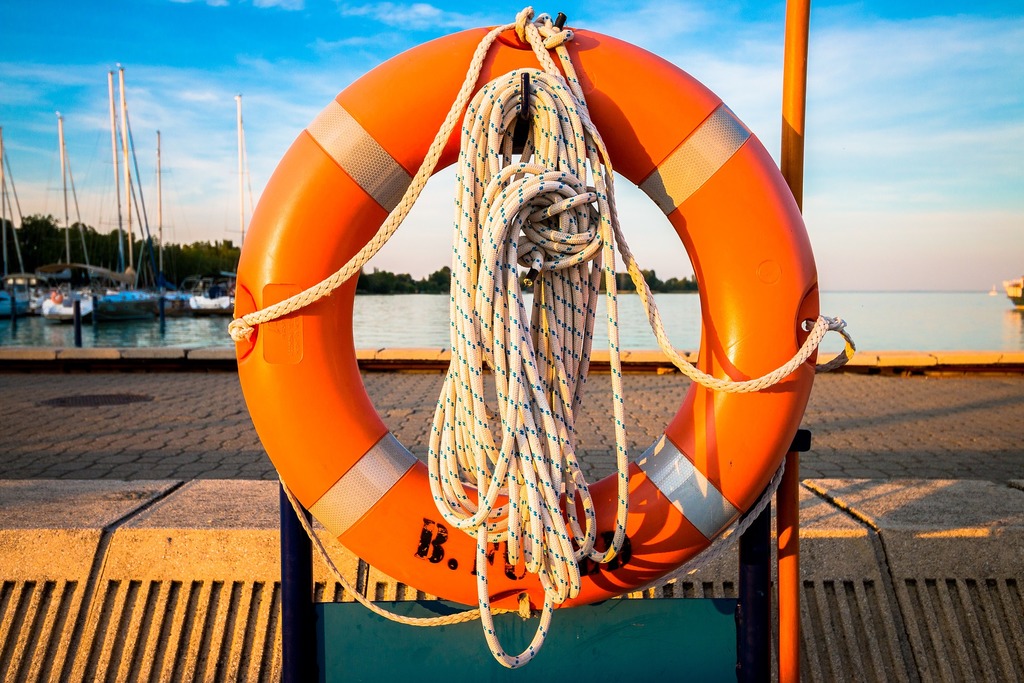 The aim of the campaign is to reduce the number of fatalities and accidents that occur on boats each year by raising awareness of the risks and dangers. This year there will be a focus on the importance of smoke and carbon monoxide detectors on boats, and fire safety for boat dwellers.

With a national population of over 350,000 motorised boats it is important that boaters are aware of all the risks and dangers on boats and take precautions to keep themselves and their loved ones safe. Statistics show that many of the deaths on boats over the past 20 years could have been avoided if safety measures were in place.

The campaign will also target those who live aboard boats and who may have vulnerabilities through drink, drugs or mental illness as they are at higher risk of experiencing an accident.

In 2018, three boat fire fatalities occurred; all victims lived alone aboard their boat.

Boat Safety Scheme manager, Graham Watts said, “In the past 20 years, 30 boaters were killed in boat fires and another 30 lost their lives to the highly toxic CO gas.

“Being protected by suitable smoke and carbon monoxide alarms should be viewed as a normal part of boat ownership.”

“Accidental deaths on boats due to carbon monoxide poisoning and fires could have been prevented - smoke and CO detection on boats could save lives.”

NFCC is asking Fire services to support the campaign, the Boat Safety week toolkit is available on NFCC’s campaigns page.