FOLLOWING PUBLICATION of the Home Office fire statistics for England covering 2017/18 (up until March 2018), the chair of the National Fire Chiefs Council has voiced his concern about the increase in incidents. 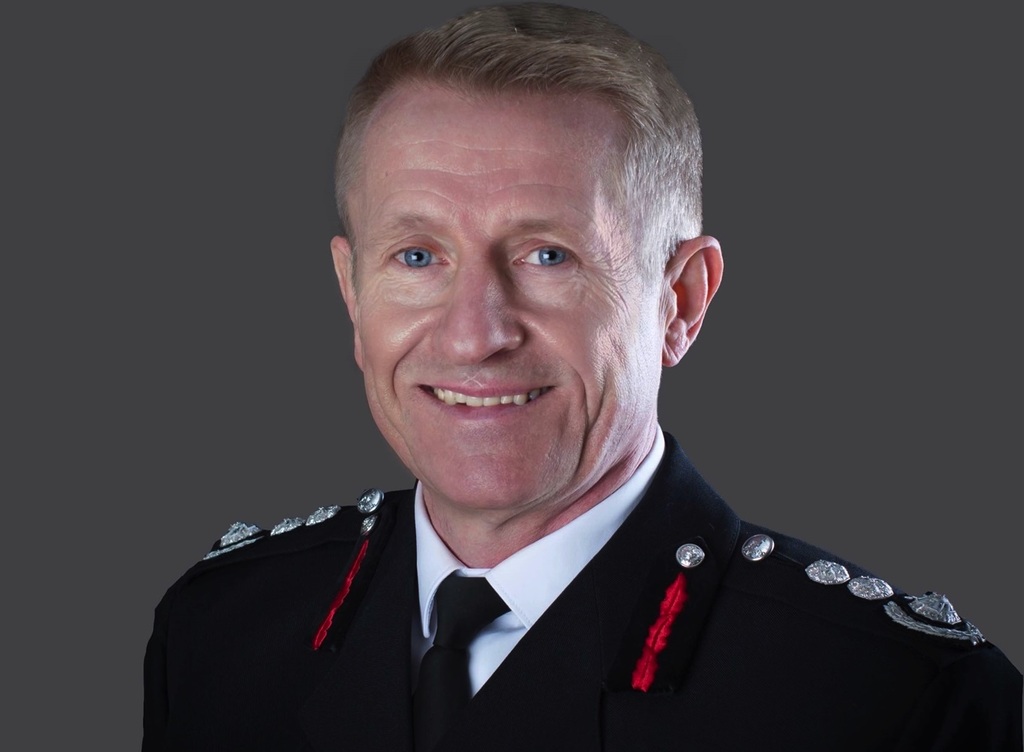 Chair of the NFCC Roy Wilsher said, “It is disappointing to see there has been an increase in the number of fires attended. Fire services are working exceptionally hard on prevention and protection measures,  but an increase in incidents will put further pressures on services which are already being stretched.

“We also need to bear in mind that the number of wholetime firefighters has fallen by 21 per cent since 2010/2011 and it is vital that communities across the country have complete confidence in their emergency services, at a time we are increasingly facing more public scrutiny. While we are seeing some services recruiting, I would like to see the government take the reduction in staff and increase in attendance at incidents into account when considering forthcoming budgets.”

Mr Wilsher also pointed that following the Grenfell Tower fire and the independent Hackitt Review into Building Regulations and Fire Safety there is likely to be more work for fire and rescue services, to carry out which needs to be appropriately funded.

Of all incidents attended by FRSs in 2017/18, fires accounted for 30 per cent and non-fire incidents 30 per cent. The remaining 40 per cent were fire false alarms, which continued to be the largest incident type.

This is the fourth set of statistics published by the Home Office that cover the Grenfell Tower fire. The full set of statistics can be found at: https://www.gov.uk/government/statistics/fire-and-rescue-incident-statistics-england-year-ending-march-2018

FRSs attended 564,827 incidents in 2017/18. This was a one per cent increase compared with the previous year (560,453) but a 29 per cent decrease compared with ten years ago (791,746 in 2007/08). The total number of incidents was on a downward trend for around a decade, though they have increased in recent years mainly driven by increases in non-fire incidents attended.