FROM 9 JANUARY companies that make unsolicited phone calls to people about their pensions will be liable to enforcement action, including fines of up to £500,000. 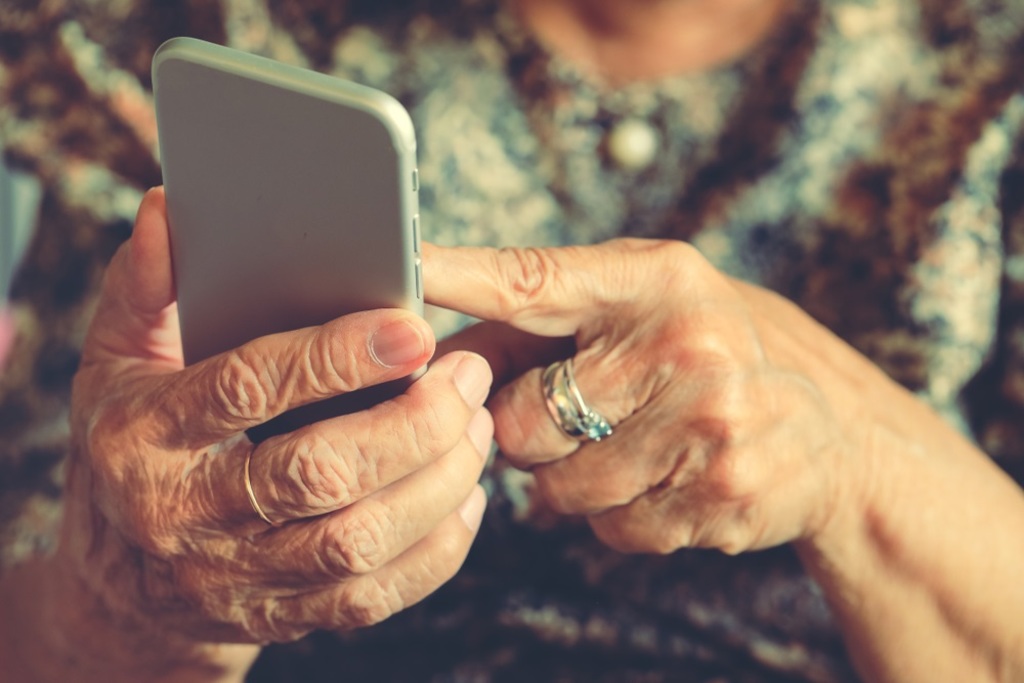 The ban has been introduced in a bid to prevent people falling victim to cold call scams that can lead to them losing their life savings.

As many as eight scam calls take place every second - or a whopping 250 million calls a year – according to research from the Money Advice Service (MAS).

Reports made to Action Fraud show how highly sophisticated fraudsters have tricked people into transferring their pensions into fraudulent schemes.

Victims of pension scams can lose their life savings, and be left facing retirement with limited income.

According to the Financial Conduct Authority, pension fraudsters stole on average £91,000 per victim in 2018.

The ban prohibits cold-calling in relation to pensions, except where:

Cold calling is currently by far the most common method used to initiate pension fraud. Other scam tactics include: