The National Fire Chiefs Council is pleased that the Attorney General has not granted any person or corporate entity involved in the refurbishment of Grenfell Tower immunity from future criminal prosecutions. 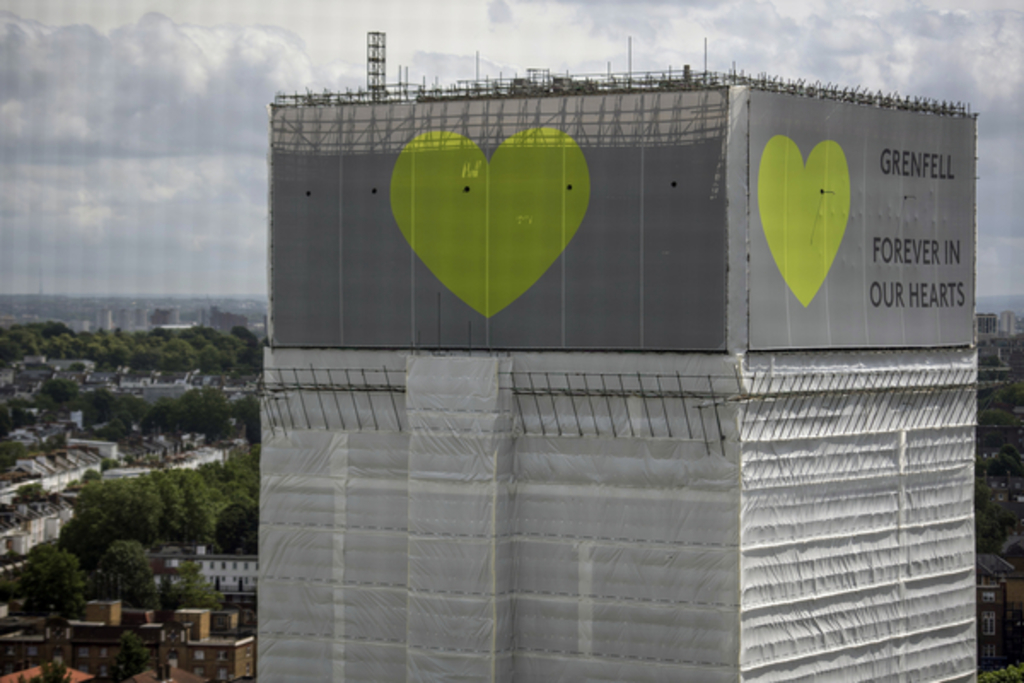 The decision was announced on 26th February, following a request from the Grenfell Tower Inquiry's Chair. The inquiry will now restart on Monday 2nd March.

The Attorney General’s undertaking does mean that any individual who gives oral evidence to the inquiry cannot have it used against them in future criminal prosecutions. This ruling does not cover corporate entities.

However, if an individual were to give false evidence under oath, they could still face prosecution. The ruling will not jeopardise the police investigation.

Roy Wilsher, Chair of NFCC, commented: "I am pleased today’s decision does not protect anyone from possible future prosecutions. I am hopeful that the inquiry can give the bereaved, survivors and residents - plus everyone else involved - the answers we all desire.

"Witnesses from Phase One did not make such a request and gave unfettered, open and honest disclosure surrounding the tragic fire.

"The evidence we heard in the opening week of Phase 2 of the inquiry showed that those involved in the refurbishment were aware of the flammability of the cladding installed on Grenfell Tower.

“It is imperative the truth comes out and all who are called to give evidence live up to their social and moral responsibilities. The bereaved, survivors and residents deserve a full account of the events and decisions leading up to the tragic Grenfell Tower fire.”