THE RECENT Fire Industry Association (FIA) Annual General Meeting once again witnessed an unveiling of the results of the Board and Council elections. Subsequent to that process, the Trade Association has announced that Martin Watson MIET is the organisation’s new chairman. 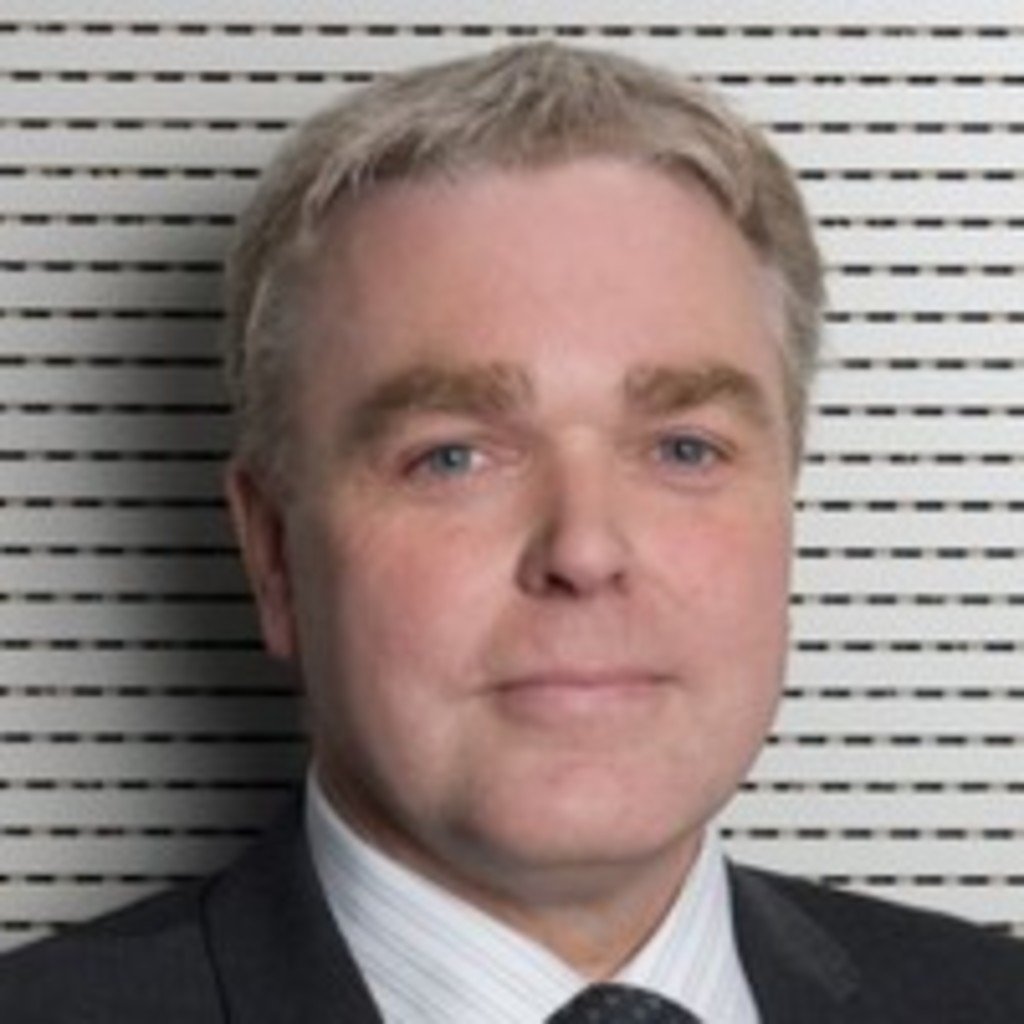 Until recently, Watson provided an excellent service to the FIA in the role of finance secretary, in addition to serving as an active and valued member of the FIA’s Board. Currently operations director at Mitie Fire & Security Systems, he brings a wealth of fire and security industry experience and knowledge to the role of chairman.

He takes the baton from previous FIA chairman Derek Gotts, who served in the role for four years. Pleasingly, Gotts will continue to be involved with the FIA at Council level.

Speaking about the news, FIA CEO Ian Moore stated: “I would like to extend a warm welcome to our newly-elected chairman Martin Watson, who will be continuing his first-class work in his new role. I would also like to express my gratitude to Derek Gotts for his contributions to the FIA. Under Derek’s chairmanship and guidance, we have seen the FIA grow significantly in terms of its membership numbers, as well as its influence and credibility.”

In addition to Watson’s appointment as chairman, the Board has seen the addition of two new members, namely Andy Speake of Aico and Andy Spence from Dupre Minerals Ltd, with James Jones being re-elected to the remaining vacant position. The FIA congratulates its new Board members and offers them a very warm welcome.

The FIA has thanked those Council chairs who are entering their second year or who have been re-elected to that position. Within the seven Councils this year, there’s just one individual who’s newly elected to the position. That’s Michelle Agius of Eurotech Fire Systems Ltd who’s on the Export Council.

The FIA commented: “We would like to congratulate all the new and re-elected chairs of our Councils as well as all of our elected Council members. We look forward to working with you all in continuing to further develop, expand and strengthen the fire industry.”