THE NATIONAL Audit Office (NAO) has reported that the Bounce Back Loan Scheme initiated for companies by Chancellor Rishi Sunak due to the COVID crisis has succeeded in quickly supporting small businesses, but at the same time warns Government now faces the potential loss of anywhere between £15 billion and £26 billion through companies not being able to repay the loans and acts of fraud. 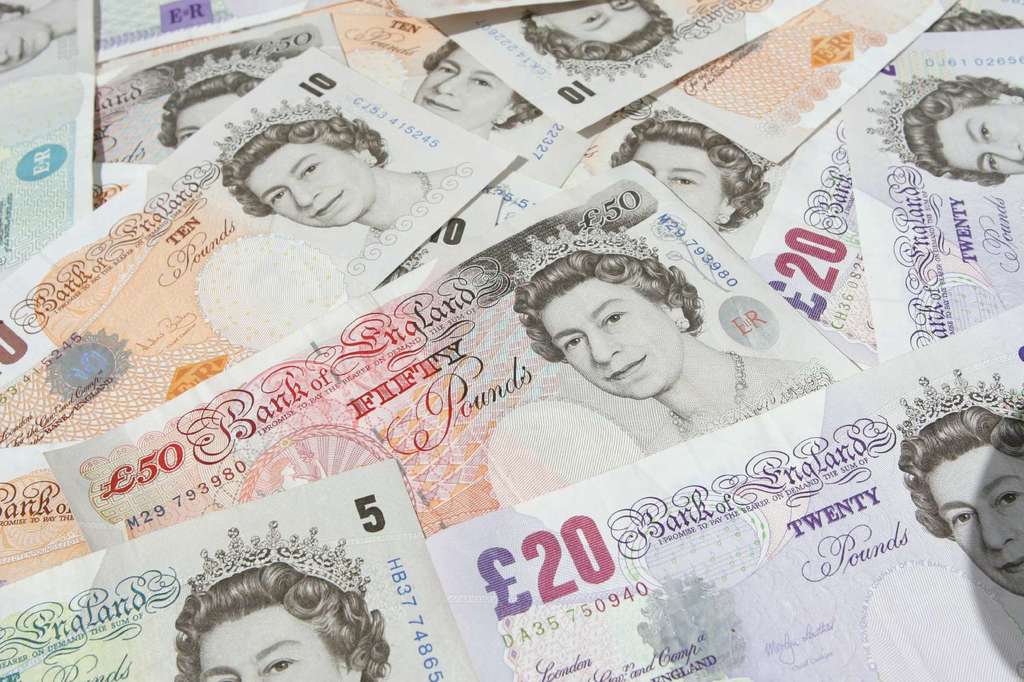 The Bounce Back Loan Scheme was announced in late April in a bid to quickly provide loans of up to £50,000 – or a maximum of 25% of annual turnover – to registered and unregistered small businesses alike and support their financial health during the COVID-19 pandemic.

The Department for Business, Energy and Industrial Strategy and the British Business Bank expect the initiative to have provided a sum of between £38 billion and £48 billion by 4 November, substantially exceeding the assumed figure of £18 billion to £26 billion when it was launched.

As of 6 September, Her Majesty’s Treasury’s data shows that the Bounce Back Loan Scheme has delivered more than 1.2 million loans to businesses totalling £36.9 billion. Around 90% of the loans have gone to micro businesses (defined by Companies House as those with an annual turnover of below £632,000). The real estate, professional services and support activities sectors have received the largest amount of support (£8.5 billion from 283,000 loans).

The loans are delivered through commercial lenders such as banks and building societies. Government provides lenders with a 100% guarantee against the loans under the Bounce Back Loan Scheme. Businesses are expected to repay the debt in full. Any failure to do so may negatively affect their credit score as well as their ability to borrow in the future.

That said, if they don’t repay in full then the Government will step up and repay the lender. The five largest UK lenders have been responsible for 89% of the value of the loans distributed to date.

The NAO found that lenders approved loans for existing business customers within 24 to 72 hours, but approval times for new customers have taken substantially longer. Two large lenders offering loans to new customers estimate that these applications may take between four and 12 weeks because of the high volume received in addition to operational constraints relating directly to the pandemic.

The Government deliberately imposed less strict eligibility criteria for the Bounce Back Loan Scheme than other COVID-19 related business loan schemes so as to improve quick access to finance for smaller businesses. The process relies on businesses self-certifying application details with limited verification and no credit checks being performed by lenders for existing customers. However, this lower level of checking presents credit risks as it increases the likelihood that loans are made to businesses which will not be able to repay them, in turn leading to the loss of taxpayers’ money.

Government also fully recognises that the decision to provide funds quickly leaves public money exposed to the risk of fraud. On that note, a third party review commissioned by the British Business Bank found that, while some risks can be mitigated, there remains a “very high” level of fraud risk engendered by self-certification, multiple applications, the lack of legitimate business, impersonation and, indeed, organised crime.

The nature of the Bounce Back Loan Scheme places the responsibility for managing fraud risk on the lenders as part of the loan approval process. To support lenders, the British Business Bank established fraud prevention forums to share Best Practice and aid the implementation of additional fraud measures, including a method to prevent duplicate applications.

Alongside the Department for Business, Energy and Industrial Strategy and lenders, the British Business Bank intends to start using the information it collects centrally to provide monthly fraud reports from this month onwards.

At present, the British Business Bank is unable to estimate the overall level of fraud. The Cabinet Office’s Government Fraud Function believes that fraud losses are likely to be significantly above the 0.5% to 5% which is generally estimated for public sector schemes.

As a result of credit and fraud risks, the Department for Business, Energy and Industrial Strategy and the British Business Bank have made a preliminary estimate that 35% to 60% of borrowers may default on the issued loans. This figure is based on losses observed in previous assistance programmes similar to the Bounce Back Loan Scheme. Assuming the latter lends £43 billion, this would imply a potential cost to Government of anywhere between £15 billion and £26 billion, but these estimates are said to be “highly uncertain”.

Over the coming months, the extent of losses due to fraud will become clearer, but the full extent of losses, both credit and fraud-related, will not emerge until the loans are due to start being repaid from 4 May next year.

Government provides a 100% guarantee to lenders owing to the absence of credit checks, but this reduces lenders’ incentives to recover money from borrowers. If a borrower doesn’t repay the loan, lenders are still expected to try to recover that loan, but they can claim on the Government’s guarantee within “a reasonable time” or if no further payment is likely.  Any outstanding debt collected by the lender after the guarantee has been claimed should be paid back to the Government.

On 24 September, the Government announced the extension of the Bounce Back Loan Scheme as part of its Winter Economy Plan. It will now offer borrowers more time and more flexibility for loan repayments under its ‘Pay as you Grow’ option, the full details of which have yet to emerge.

For its part, the NAO is calling on Government to implement a thorough debt recovery process with lenders and consider how it might better prevent fraud in any future schemes.

Gareth Davies, head of the NAO, commented: “With concerns that many small businesses might run out of money as a result of the COVID-19 pandemic, Government acted decisively to put cash into their hands as quickly as possible. Unfortunately, the cost to the taxpayer has the potential to be very high if the estimated losses turn out to be correct. Government will need to ensure that robust debt collection and fraud investigation arrangements are in place to minimise the impact of these potential losses to the public purse. It should also take this opportunity to consider the controls it would put in place now in order to protect against the abuse of any such schemes in the future.”

In an initiative between Government and independent charity Crimestoppers, the public can now call a new COVID Fraud Hotline (0800 587 5030) anonymously and free of charge to report suspected fraudulent activity. The COVID Fraud Hotline is open 24/7, 365 days per year.

Over 150 COVID support schemes have been introduced by the Government to help those struggling financially, but a minority of individuals have been abusing these schemes by claiming support illegally.

Cabinet Office Minister Julia Lopez said: “Many people work hard to pay their taxes so it’s a gross injustice that fraudsters are shamefully taking advantage of measures set up to help people during the lockdown. We cannot let criminals profit from the COVID crisis, as every pound stolen by fraudsters could be invested in our vital public services. This is why we’re urging the public to report any information to the Crimestoppers COVID Fraud Hotline.”

Mark Hallas OBE, CEO of Crimestoppers, added: “Fraud against the public purse denies access to vital funds that benefit us all. It’s crucial that anyone who has information or knows of someone who has fraudulently claimed Government grants or loans contacts our charity completely anonymously and tells us what they know.”

Although fraud is a hidden crime and can take time to be discovered, the public can still look out for tell-tale signs. These can include unusual buying activity by companies and individuals, as well as cold calling by those falsely claiming that they’re from the Government and offering money for schemes.