THE MANAGING director of a construction business has received a suspended sentence after an employee suffered severe burns on a building site in Swynecombe, Henley-on-Thames in Oxfordshire. 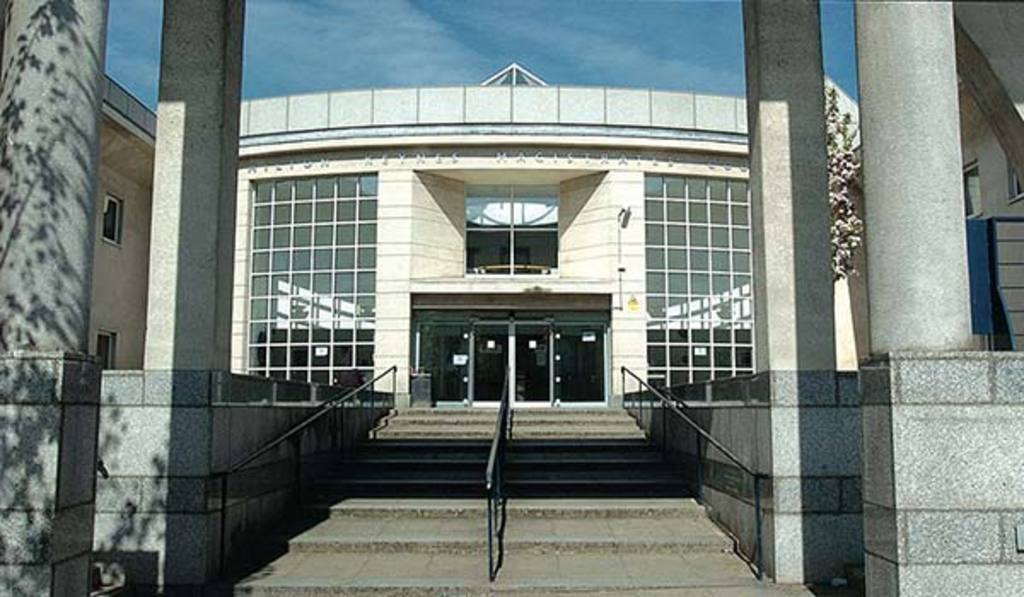 The presiding Judge at Milton Keynes Magistrates’ Court heard how Marcin Wojtas, the managing director of MWJ Construction Ltd, failed to take reasonably practicable precautions for the decommissioning of a petrol tank which resulted in an explosion.

An investigation conducted by the Health and Safety Executive (HSE) into the incident that occurred on 9 July 2018 found that the injured person and another operative were instructed by Wojtas to use an angle grinder to remove the tank lid so as to speed up the decommissioning of the tank. While performing this task, the petrol vapours within the tank were ignited and an explosion occurred. The injured individual sustained burns to 26% of their body.

The investigation also found that Wojtas had been informed by an officer from the Petroleum Enforcing Authority that the work needed to decommission the fuel tank was a specialised operation and had to be completed by a competent contractor. Neither operative assigned the task had any of the training, experience or knowledge required to render them competent for the job.

Wojtas (of Hatfield Road in London) pleaded guilty to breaching Section 37 of the Health and Safety at Work, etc Act 1974. He was given a six-month suspended sentence and ordered to pay total costs of £8,455.48.

Speaking after the hearing had concluded, HSE inspector David Tonge stated: “The accident could have been prevented if the work was appropriately planned through an adequate risk assessment. Had this been the case, competent operatives would have conducted the work, the tank would have had its hazardous contents (ie petrol vapour and petrol) removed safely and equipment appropriate to use around an explosive atmosphere would have been employed.”