THE UNIVERSITY of Greenwich has been fined £120,000 by the Information Commissioner following a serious security breach involving the personal data of nearly 20,000 people. 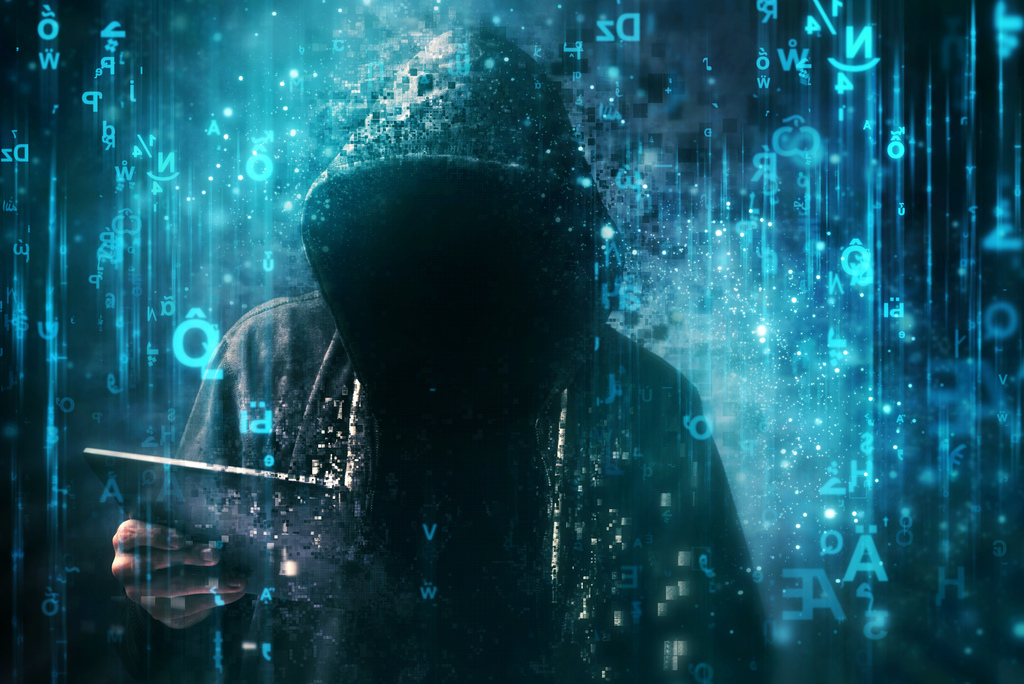 It is the first university to have been fined by the Commissioner under the existing data protection legislation (Data Protection Act 1998). The investigation centred on a microsite developed by an academic and a student in the then devolved University’s Computing and Mathematics School, to facilitate a training conference in 2004.

After the event, the site was not subsequently closed down or secured and was compromised in 2013. In 2016, multiple attackers exploited the vulnerability of the site allowing them to access other areas of the web server.

The personal data included contact details of 19,500 people including students, staff and alumni such as names, addresses and telephone numbers.  However, around 3,500 of these included sensitive data such as information on extenuating circumstances, details of learning difficulties and staff sickness records and was subsequently posted online.

ICO H=head of enforcement Steve Eckersley, said: ”While the microsite was developed in one of the University’s departments without its knowledge, as a data controller it is responsible for the security of data throughout the institution.

“Students and members of staff had a right to expect that their personal information would be held securely and this serious breach would have caused significant distress. The nature of the data and the number of people affected have informed our decision to impose this level of fine.”

The Commissioner found that the University did not have in place appropriate technical and organisational measures for ensuring, so far as possible, that such a security breach would not occur and that suitable steps were not in place to prevent its systems from being accessed by attackers.