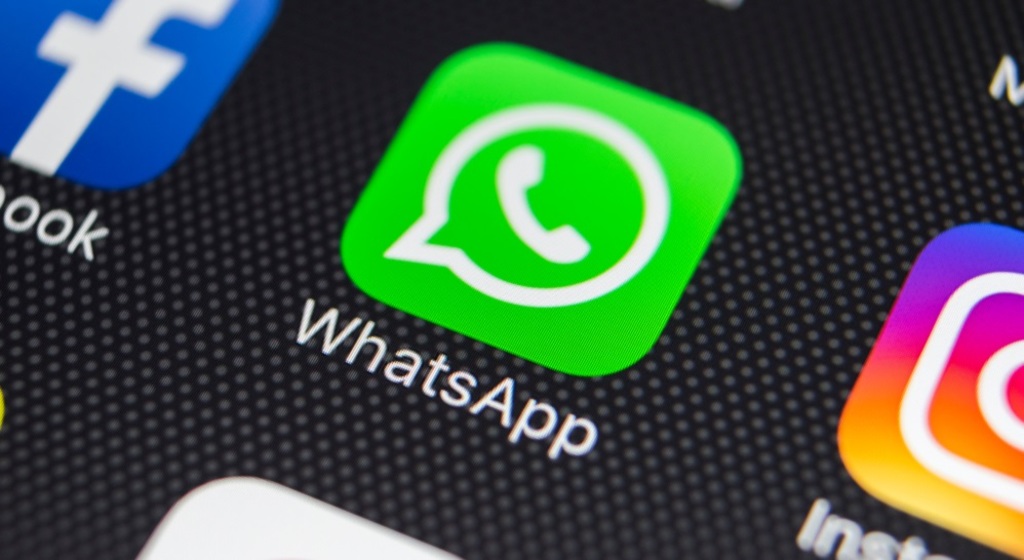 WhatsApp have announced a vulnerability that could have allowed users’ phones to be compromised.

The company has reportedly said that a small number of accounts have been affected and has told its users to update their apps using standard updates from the app store as a precaution.

The National Cyber Security Centre always recommends that you protect your device by installing updates as soon as they become available. They contain vital security updates to help protect your laptop, smartphone or tablet.

It’s important to apply these updates quickly, to make it as hard as possible for attackers to get in. The NCSC also recommends that you switch on automatic updates.